SIR CLIVE WOODWARD: My first England try was a fantastic moment and my only regret is that I didn’t celebrate properly… I wish I had taken my shirt off and run around the pitch in a wild celebration like Ryan Giggs

I remember the try very well. It was my first one for England and you never forget your first try for your country.

It started with a set-piece call from a lineout, a scissors between myself at outside centre and our fly-half Huw Davies, a move we called Rangi. We were standing deep — no flat-ball rugby in those days — so we had space to execute the move. I was moving fast at a pretty acute angle.

Every side in those days seemed to have a Rangi call. I think it was named after Ron Rangi, a big All Blacks centre who perfected the crash ball on the scissors. 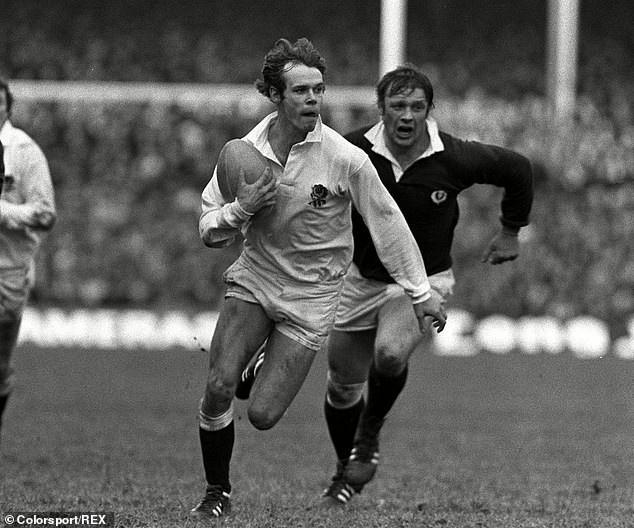 Except I was never a crash ball merchant. I was a fly-half by inclination who found himself playing centre for England. So when I got the ball about 45 yards out, I suspect the Scots defenders were expecting me to try to find contact or ‘bump’ somebody.

That was the last thought on my mind. Finally, I had a chance to run and jink a bit in an England shirt before the crowd at Twickenham. These were the moments you dreamt about as a schoolboy.

So off I set, initially with the object of running into space and evading tackles. The speed and angle of the switch and a little step to my right seemed to wrongfoot the Scotland defenders, and I remember fending one off with my left hand before I swerved into space to beat another and head towards the right touchline. Despite feeling crowded I suddenly realised something was on. 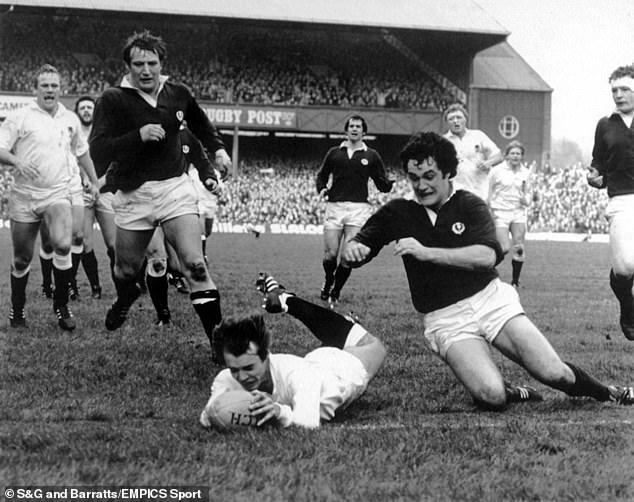 There were still plenty of defenders, so I threw a big dummy to get clear of them and straightened up. Ten yards out there was one defender left ahead of me. The obvious move was to draw him and pass to the wing. But out of the corner of my eye or some sixth sense I knew we had no one there. Looking at the footage later I could see Bill Beaumont, who had won the lineout, working hard to get there but to no avail.

So I dummied to the non-existent wing! I was still moving at pace and right at the end stepped inside Bruce Hay and made it to the line as Jim Calder made a last-ditch effort to get me. It was an open game all round, one we won 23-17.

It was a fantastic, exhilarating moment and my only regret is that I didn’t celebrate properly. I wish I had taken my shirt off and run around the pitch in a wild celebration like Ryan Giggs.

Instead, I looked almost embarrassed and trotted back to our half head down. How times have changed! 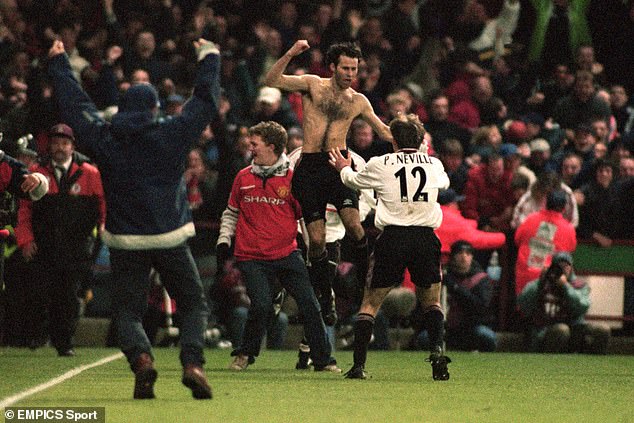 England had an awesome, streetwise pack in 1980 which guided us to a Grand Slam and seemed to set the template for how we intended to play going forward.

Things changed as we moved into the 80s though. Some of those great players retired or got injured and the England pack weren’t the dominant force they had been.

We needed to adapt and use our backs much more, but we didn’t. As one of those backs, that was pretty frustrating!

There was no frustration that day, though, just pride in the win and contributing with that try.