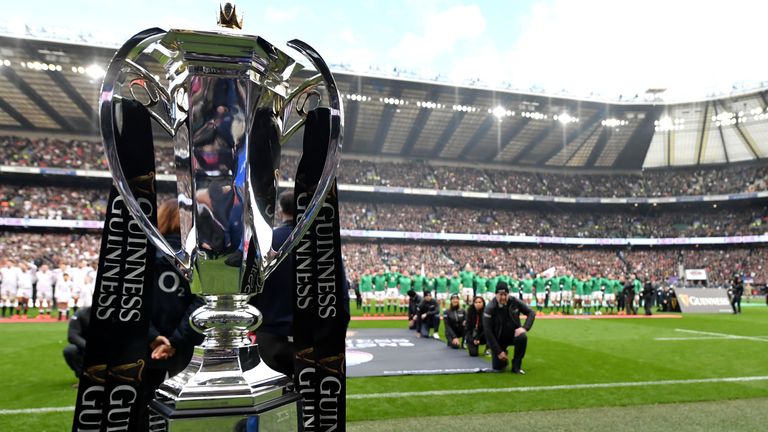 Ireland will be able to resume their Six Nations campaign in Dublin against Italy on Saturday after the Irish government exempted elite sport from new coronavirus rules.

The country will move to the highest level of coronavirus restrictions for six weeks on Monday.

Ireland’s Six Nations clash with Italy became the first big coronavirus sporting casualty in the country in March and the rearranged game was in doubt as the government’s original framework called for a ban on elite sport under the top level.

The exemption means Ireland’s home Autumn Nations Cup in November and December are also set to go ahead, as is the national soccer team’s Nations League game in Dublin against Bulgaria on November 18.

Wales’ Six Nations match against Scotland is also among the sporting fixtures that will go ahead during the “firebreak” lockdown as the imposed measures do not include elite sport.

The Welsh Government confirmed elite professional sport can continue during the lockdown, which will run for 17 days from 6pm on Friday until November 9.

Both Ireland and Italy have only played three Six Nations matches compared to the four completed by the other sides. A bonus-point win for the hosts would put Ireland one point ahead of England and France going into the final round of games.