Lawrence Dallaglio has said that there can be ‘no excuse’ for England’s shock Six Nations defeat at the hands of Scotland on Saturday afternoon. Eddie Jones’ side were well beaten on home turf in their opening match of the competition, failing to stop a spirited Scotland team from sealing their first win at Twickenham in 38 years.

England looked subdued and toothless throughout the contest, with head coach Jones admitting after the final whistle that their opponents, who were first to almost every loose ball and dominated proceedings, deserved the spoils.

The result has been slammed by some as one of the worst in England’s recent history, with 2003 Rugby World Cup winner Dallaglio leading the criticism.

The 48-year-old blasted England’s ‘clueless’ performance and suggested that their efforts could not possibly have been any worse.

“England looked clueless – not just for parts of it, all game,” Dallaglio said in his Sunday Times column.

“Whatever the cause, it’s got to be sorted out quickly because that was as bad as it gets. This is not me being overcritical. It was there for everyone to see. 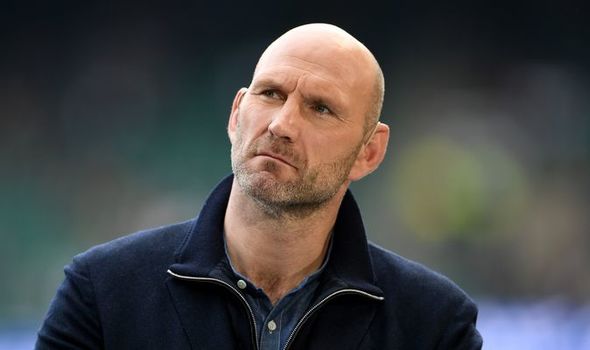 “I’ve got nothing but respect for these England players, but you’ve got to keep earning respect and they didn’t do that in this game. 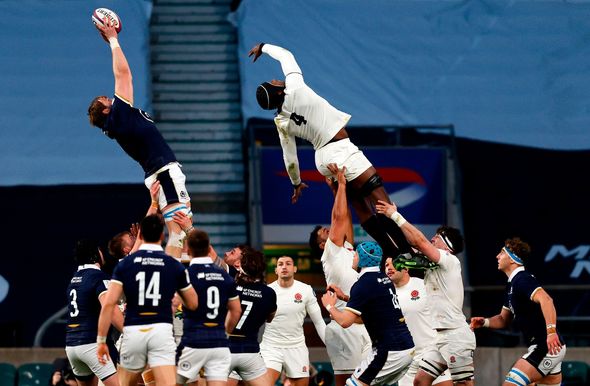 “I thought England didn’t fire a shot,” he continued. “I felt there was a mindset problem. England hadn’t anything like the same energy and hunger that Scotland had.

“Of course the team were without a number of key performers, but that’s no excuse for an abject performance.”

Jones took full responsibility for the defeat after the match, claiming that his side were not adequately prepared to face the challenge posed by the visitors.

The New Zealander saw England concede 15 penalties over the course of the 80 minutes, a far higher tally than Scotland’s total of five, highlighting a clear lack of discipline that ultimately proved crucial in deciding the result.

In addition, England’s hefty Saracens contingent had not played since the end of last year’s Autumn Nations Cup, with the RFU Championship not set to begin until March. 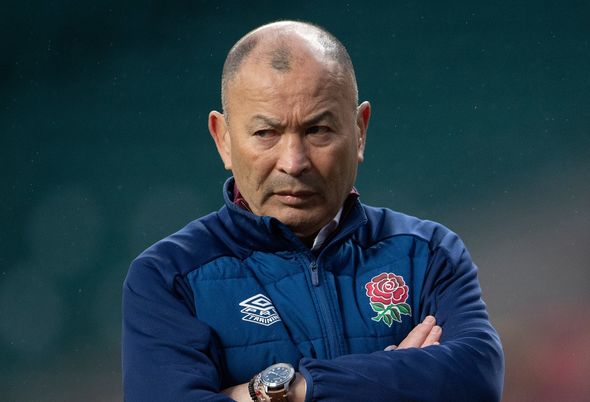 “We just seemed to be off the pace and I have to blame myself, I didn’t prepare the team well enough. The players play the game but sometimes you have those days and we had one today.

“Scotland played very well. They had a particular game plan which they stuck to and executed really well.

“They had enormous possession in the first half and a big penalty count and we’ve only got ourselves to blame for the discipline issues. It was just one of those days.”