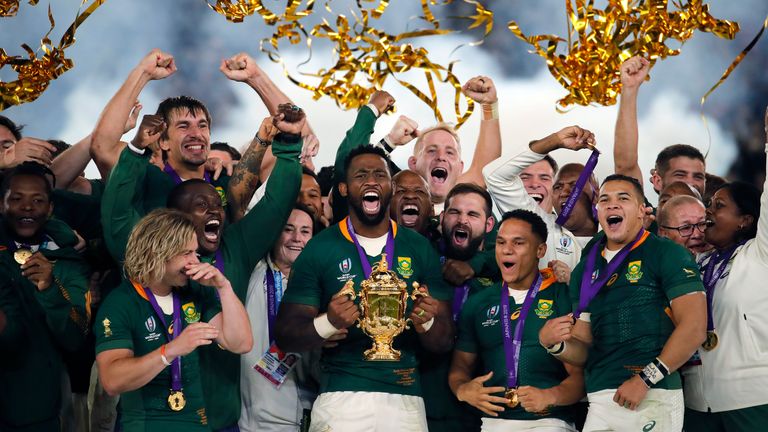 South Africa have been cleared to resume their preparations for the forthcoming series against the British & Irish Lions, one day after cancelling training due to three positive Covid-19 tests in the squad.

The Springboks went into isolation at the weekend after scrum-half Herschel Jantjies, prop Vincent Koch and wing S’bu Nkosi tested positive on arrival at their team hotel in Johannesburg.

Jantjies has since been cleared after a second test produced a negative result, and on Monday the Lions Series Medical Advisory Group sanctioned a return to the training field.

South Africa are due to play the first of two Tests against Georgia on Friday – their first match since winning the World Cup in November 2019.

The three-match series with the Lions begins on July 24.