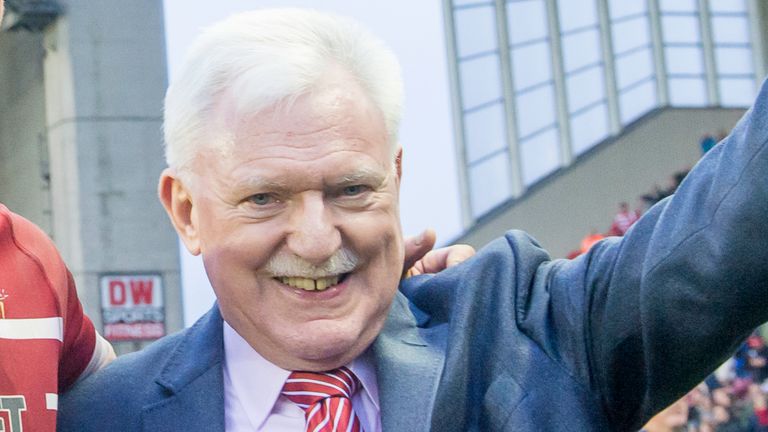 In the past nine months, Wigan Warriors chairman and owner Ian Lenagan has only been able to visit the club once for two days.

Having to shield since the Covid-19 pandemic struck has seen the 75-year-old conduct his work from home, with Warriors director of rugby Kris Radlinski, operations director Wayne Joyce and finance director David Moore overseeing the day-to-day running of the club.

Even then, though, there have been bumps along the way. The loosening and tightening of restrictions means the club offices have opened and closed periodically, while pre-season training was disrupted when the training ground had to be temporarily closed followed a positive coronavirus test.

The problem of how to keep operating during a pandemic is one all professional sports clubs and organisations have had to wrestle with in the past year, and Lenagan is grateful for the way everyone at Wigan has risen to that challenge.

“The biggest problem of all is keeping going,” Lenagan said. “I’m of an age where you have to shield and be careful, although it’s a bit different with the vaccination now and you feel more comfortable and feel it coming through.

“But those three people (Radlinski, Joyce and Moore) and all of the staff under them have kept everything going and kept players happy. Kris tells us stories about key players who built gyms in their garages and I could name two of our first team who have done precisely that.

“When we shut down for two weeks, [they were] taking all of the equipment out of our gyms and delivering them to people in their homes so they could carry on keeping fit. 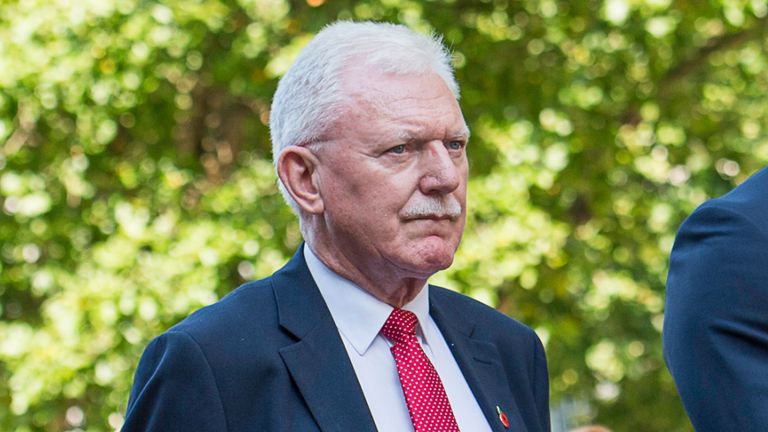 Just living from day to day has been the most difficult thing through the pandemic. To worry about whether a player is going to get over a knock on his hip or some other issues pales into insignificance.

“Just living from day to day has been the most difficult thing through the pandemic. To worry about whether a player is going to get over a knock on his hip or some other issues pales into insignificance.”

The financial challenges posed by the 2020 Super League season being suspended for four months and games being played behind closed doors have had an effect too, although Lenagan is confident schemes like government support and furlough mean Wigan remain on a solid footing.

On the field, at least, there was plenty for all involved with the Cherry and Whites to cheer about as they claimed the League Leaders’ Shield – albeit suffering last-second heartbreak in the Grand Final against St Helens.

Nevertheless, Lenagan was delighted with the progress made under Adrian Lam – now entering the third year of what was originally meant to be a one-year stint as head coach – and his coaching staff, which now includes another former Warriors star with the retired Sean O’Loughlin taking up an off-the-field role. 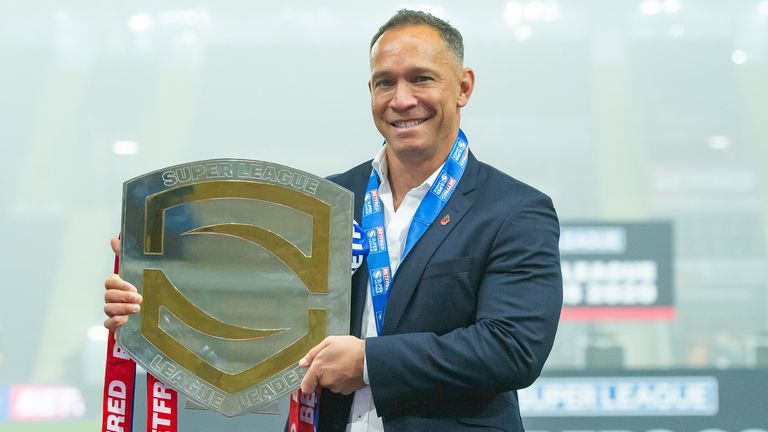 “Last year gave Adrian the chance to be himself as head coach, and I think the League Leaders’ Shield and being so close in the Grand Final was just rewards for a man who has put enormous effort in and that’s why we were so pleased for him to have another year,” Lenagan said.

“We do always plan many years in advance, and we were delighted when Adrian said he wanted to do another year, and I think he did a great job last year.

“Now we’ve got Sean O’Loughlin as part of that battery of coaches and just as we develop players at Wigan, we develop coaches as well.

“It’s very important to have a production line of coaches and it’s no secret Tommy Leuluai, who seems to still be playing at the top of his game, was supposed to be an assistant coach this year but wanted to carry on playing. We want that production line to carry on though.”

For his part, Lenagan has no plans of bringing his 14-year-and-counting tenure to an end any time soon and when rumours started circulating recently that he was planning to sell his stake in the club he was quick to refute them.

He is simply looking forward to the 2021 Super League season getting under way and hoping it will not be much longer before being able to take his seat in the directors’ box at the DW Stadium to watch Wigan’s matches in person again.

“Wigan is in a very good place because we’ve got two other shareholders as well as the Lenagan family,” Lenagan, who also has contingency plans in place for the club, said.

“If I had my way, the Lenagan family would run Wigan for another 10 or 15 years, but who knows what will happen? At the current moment, we have every intention of continuing to run Wigan.”