Steve Price praised Warrington Wolves’ defensive resilience after they brushed off the cobwebs to complete the double over arch rivals Wigan with a 21-8 victory in Super League at the Halliwell Jones Stadium.

Australian three-quarter Jake Mamo, who scored a hat-trick of tries in the Wolves’ 40-14 romp at the DW Stadium in June, was again their hero, pouncing for a controversial opportunist 80-metre try to seal victory in his side’s first game for three weeks.

Two tries from winger Liam Marshall had put Wigan into an 8-6 lead after 24 minutes but, once Warrington found their groove after an understandable sluggish start, they grew in strength and finished comfortable winners.

“I thought it was a gutsy, committed display,” Price said. “I thought we were very brave defensively with the amount of field position they had in the first half.

“I was disappointed with our completion rate but that’s a reflection of the Covid situation. We had no training session for last three weeks, we had virtually no players on the field so it was always going to be like that. 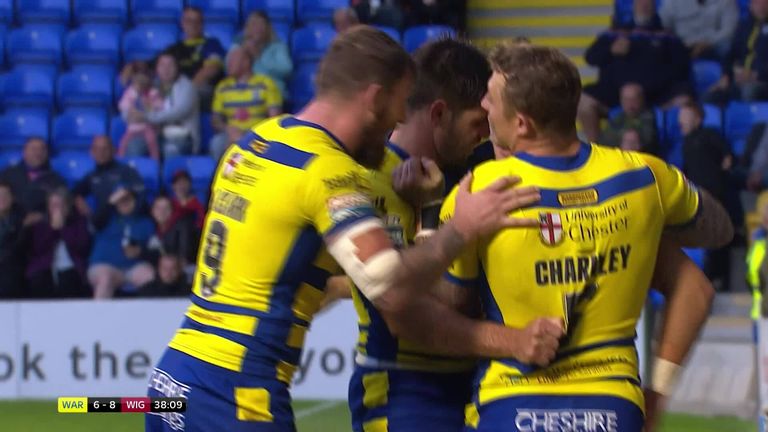 “We were clunky with the ball but I’m really proud of the defensive effort. To go in at half-time with a lead was really positive for us with the amount of field position we had and our low completion rate.

“We lost Philbo (Joe Philbin) and Jace (Jason) Clark and went down to 12 so we had to overcome a bit of adversity, it shows we have a resilient team here. Overall it was a positive display.” 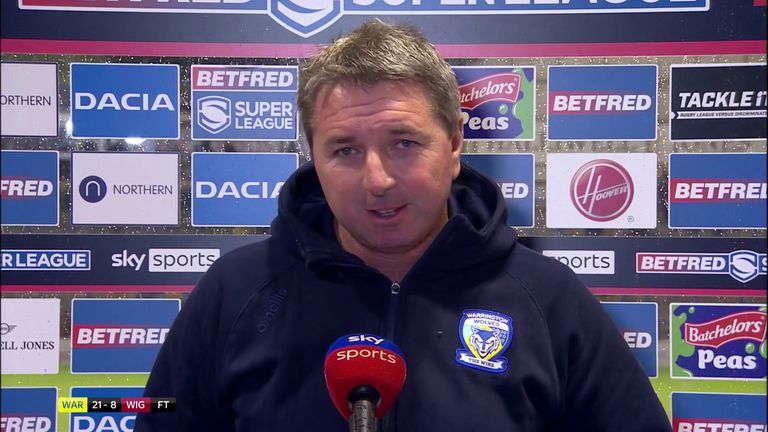 Wigan’s three-match winning run came to a halt but coach Adrian Lam was delighted with his players’ efforts.

“I thought we were outstanding,” Lam said. “I’m really proud of the players, that’s more like the team we want to be. There was plenty of hunger there and we were courageous and resilient at times.

“I couldn’t have asked for more effort wise. There were a couple of decisions that went again us and we put a bit of pressure on ourselves at the start of second half.”

Lam said referee Robert Hicks was wrong not to refer Mamo’s late try to the video referee and believes he should have awarded a penalty instead for foul play by Warrington winger Josh Charnley. 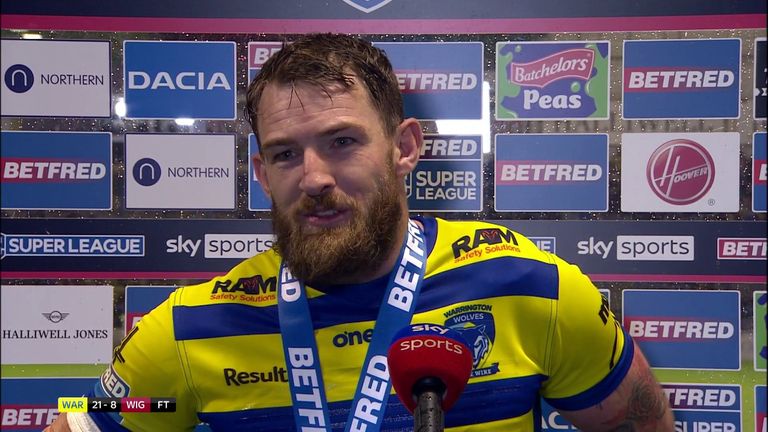 “I thought it was disgraceful,” Lam said. “We’re meant to be looking at the welfare of our players and the player got kicked on the head.

“Whether it was accidental or not, I don’t know but it’s a penalty and he should have stopped play and gone to the video referee.

“He could still have awarded the try going back through the footage. It was clear that he was knocked out.”

Price, however, had no issue with the awarding of the try. 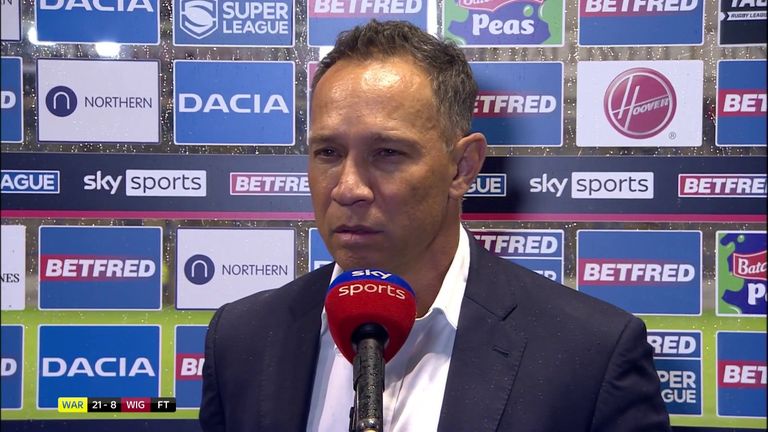 “You’ve got to play to the whistle,” the Warrington boss said. “It was totally accidental.”

Lam revealed Marshall failed his head injury assessment and will not play against Leigh on Sunday.

Warrington winger Tom Lineham missed the game due to a back complaint while forward Joe Philbin will be unavailable for Sunday’s game at Leeds after failing a head test.