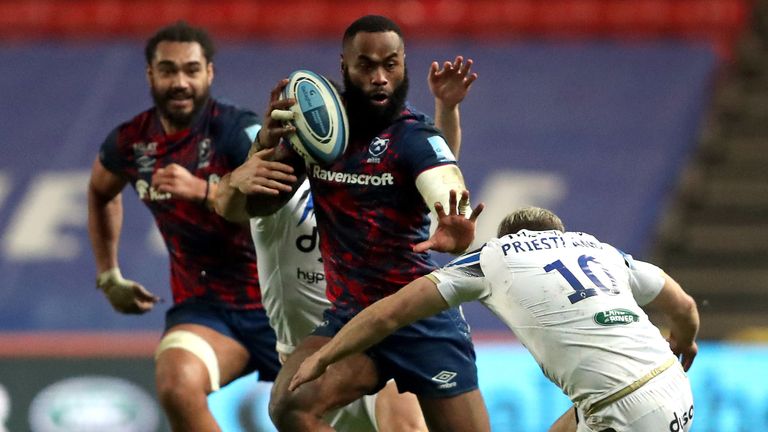 Bristol Bears dominate our team of the week after their record-breaking win over Bath.

Pat Lam’s side ran riot at Ashton Gate to claim their biggest Premiership victory, with Semi Radradra once again in unstoppable form.

The other standout performance from the weekend came at the Ricoh Arena on Sunday, where Harlequins began life after Paul Gustard with a big win over Wasps.

Piutau scored a try and created another in the annihilation of Bath.

The All Black was in the right place to take Luke Morahan’s pass and cross for Bristol’s second try, while his brilliant offload put Bryan Byrne over for the bonus-point score.

Piutau made 63 metres off 10 carries, beating five defenders before departing on the hour mark. 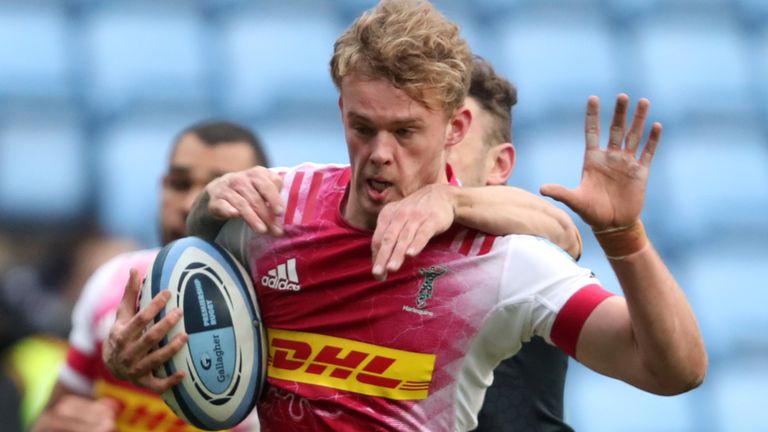 Lynagh scored his first Harlequins try against Wasps and it was no more than his performance deserved.

He grabbed the try bonus point on 65 minutes when he intercepted Jacob Umaga’s pass and sprinted over the tryline, and was a fumble away from a second intercept try.

Josh Matavesi described Fiji team-mate Radradra as the ‘best player in the world’ prior to Friday’s West Country derby and on current form it’s hard to argue.

Radradra made an incredible 162 metres with ball in hand – more than the entire Bath match-day 23 – which included a stunning 65-metre solo try, four clean breaks and nine defenders beaten.

Radradra’s midfield partner Piers O’Connor also shone but Hutchinson beats him to the inside centre slot after steering Saints to victory at Kingsholm.

Overlooked by Scotland head coach Gregor Townsend, Hutchinson responded in positive fashion. He scored a lovely solo try and had a hand in both of Shaun Adendorff’s scores, the first of which came from a pinpoint cross-field kick.

David was superb as Worcester produced a gutsy comeback against Exeter, only to fall agonisingly short.

Ben Loader also impressed for London Irish as they claimed a bonus-point win over Newcastle. Smith was inspirational as Quins upset the form book in Coventry.

The fly-half mixed his game up wonderfully, keeping his pack on the front foot and showing a control beyond his years, while also kicking 17 points.

Smith has been linked with a move away from the Stoop at the end of the season. Should those rumours prove correct, he will have no shortage of suitors. 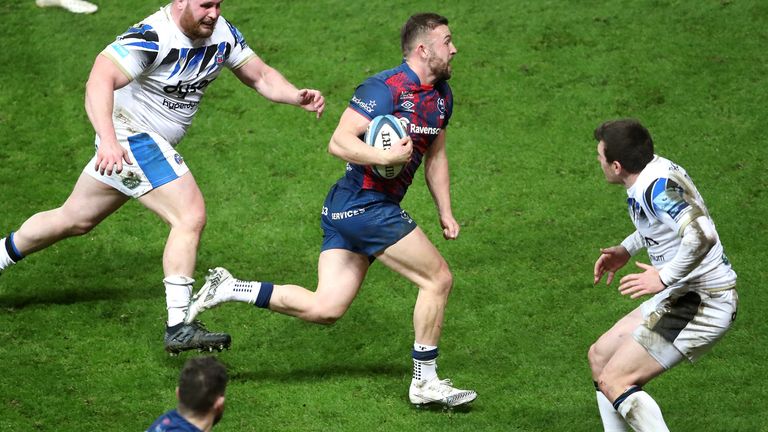 It was a man-of-the-match performance from the scrum-half, who bamboozled Bath with his precise passing, quick tap penalties and sniping runs.

Special mention to Danny Care and Luke McGrath, who both shone as Quins and Leinster claimed big away wins.

England’s loss is Harlequins’ gain. Marler produced a fine 75-minute display against Wasps and helped his side dominate at scrum time.

Was in agreement with the referee when he conceded a scrum penalty late but by that stage a morale-boosting win was long secured. 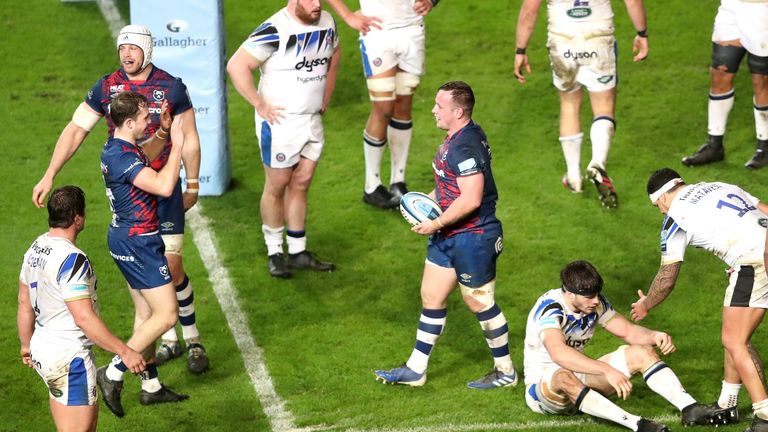 The Irishman helped himself to two tries against Bath, taking Charles Piutau’s offload to score the bonus-point try on 33 minutes.

He grabbed a second before the interval, the beneficiary of relentless work by the Bristol pack, and provided a try assist before he departed with half an hour remaining.

The ageless All Black made two line breaks and two offloads as he chalked up 48 metres from 10 carries, while also throwing some deft passes.

Wilco Louw deserves a mention for his scrum dominance during Harlequins’ impressive win at the Ricoh. 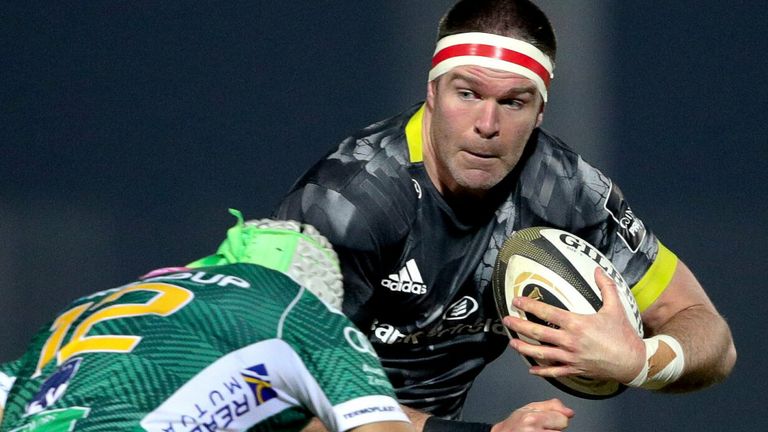 Holland’s all-action display against Benetton looked to set to be vain – until JJ Hanrahan snatched victory at the death.

The veteran lock made 26 tackles and won four lineouts and a defensive turnover, while also making seven carries. Vui shone on his return from injury, his lineout excellence providing Bristol with a solid attacking platform.

The Samoan won nine throws and stole one of Bath’s, while also chipping in with 10 carries during an impressive 58-minute display.

Rogerson spearheaded a dogged defensive display by Irish as they registered their second Premiership win of the season.

The 27-year-old made a lung-busting 21 tackles, missing none, and edges out South African pair Jono Ross and Arno Botha, the latter coming off the bench to score twice in the Bulls’ dramatic Currie Cup final win.

Evans set Harlequins on course for a landslide victory when he barged over from close range for the opening try.

It marked just the start of an outstanding display by the openside, who made a team-leading 25 tackles and won three turnovers.

Shaun Adendorff is unlucky to miss out after his two-try display for Northampton, while Jack Conan was man of the match in Leinster’s crushing of the Scarlets.

However, the No 8 shirt belongs to Hughes, who is thriving under Pat Lam at Bristol. He made 88 metres from 10 carries, the most of the Bears forwards, and also popped up with some big tackles and defensive turnovers to ensure Bath remained tryless.