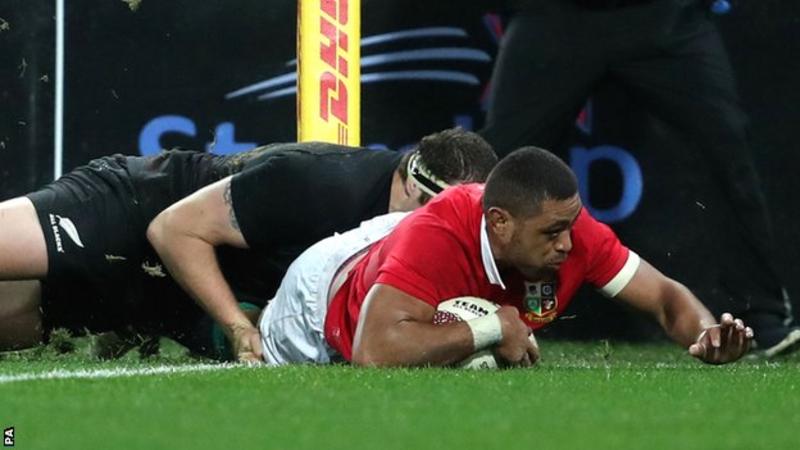 The British and Irish Lions say there will be no “direct clashes” with the Tokyo Olympic Games next summer.

The rearranged Olympics will run from 23 July to 8 August 2021, which overlaps with the Test series against world champions South Africa.

However, the Lions Tests are understood to be 17:00 BST kick-offs, which will be 1am in Tokyo.

“Fans should not miss out on any action,” said Lions managing director Ben Calveley.

“We are determined to play our part in what will be an extraordinary summer of sport.”

The eagerly anticipated series against the Springboks starts on 24 July at the 90,000-capacity Soccer City in Johannesburg, before showdowns in Cape Town on 31 July and at Ellis Park on 7 August.

With early evening kick-offs planned, the Lions will avoid any direct clashes with Olympic events.

“The priority right now has to be the safety and wellbeing of all those affected by the global Covid-19 pandemic,” added Calveley.

“There should not be any direct clashes with Lions matches and Olympic events given the time difference between South Africa and Tokyo.

“We are expecting a fantastic series against the world champions.”

‘Work in progress’: Hawks cash out of pokies venue