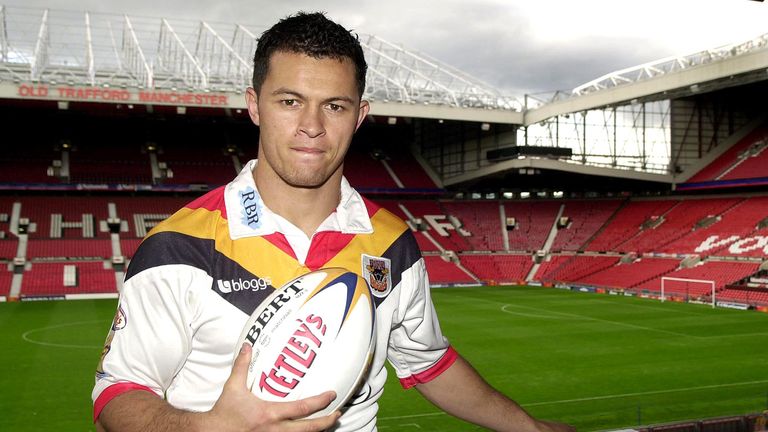 With Super League celebrating its 25th season in 2020, Sky Sports is running a public vote to discover the best XIII to have played in the competition since it was launched in 1996.

The summer era of rugby league has seen some greats of the sport emerge and we will be running one poll a week for each position until our team has been filled.

The latest player to earn a place in the team is Danny McGuire, with the former Leeds Rhinos and Hull Kingston Rovers man taking the stand-off spot after winning 54 per cent of last week’s vote.

Now we move on to finding who will partner him at scrum-half and once again there is a shortlist of five players for you to choose from.

Make your choice with our vote below, and if you are still unsure about who to pick then we have brief profiles of all our nominees. 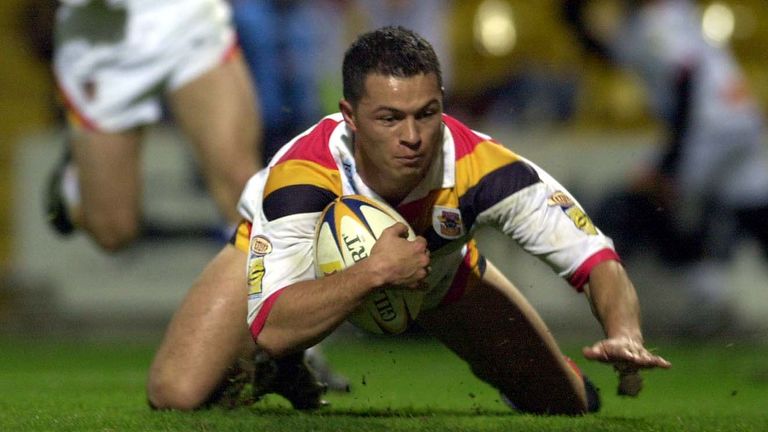 The New Zealander was one of the early stars of the Super League era, having first moved to Bradford Bulls from his homeland in 1994 when rugby league in this country was still a winter sport.

Paul quickly adapted to life in the UK and went on to become a mainstay of the Bulls side during their glory years, eventually being appointed captain and helping them win three Grand Finals. He then went on to enjoy a spell with Huddersfield Giants, reaching the Challenge Cup final in 2006.

His legacy at Odsal was underlined by him named in Bradford’s Team of the Century and Millenium Masters sides, while only Lesley Vainikolo has scored more tries in a Bulls shirt. 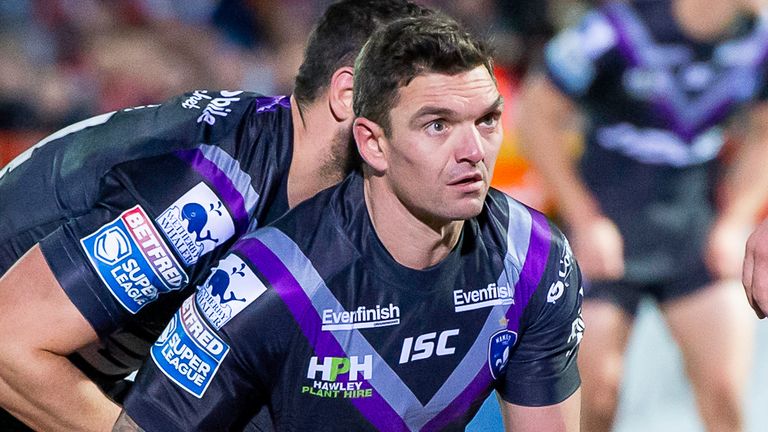 The 37-year-old is in his second spell with Wakefield Trinity and is one of the longest-serving players in the competition, having made his Super League bow for Hull FC back in 2005.

After a season back in the Championship in 2007, helping Castleford Tigers achieve promotion, skilful half-back Brough joined rivals Wakefield before moving on to Huddersfield in 2010.

A prolific goal-kicker as well, the Scotland international enjoyed a stellar spell with the Giants, earning the Man of Steel prize in 2013 as they won the League Leaders’ Shield and two Dream Team appearances. Another player still lighting up Super League, Gale is now back at hometown club Leeds Rhinos after playing for Harlequins RL, Bradford and Castleford.

It was at the Tigers where he firmly established himself as one of the competition’s stars, earning an England call-up and a place in the Dream Team three years running.

Gale was named Man of Steel in 2017 as well for his role in helping Castleford win the League Leaders’ Shield and reach the Grand Final for the first time. 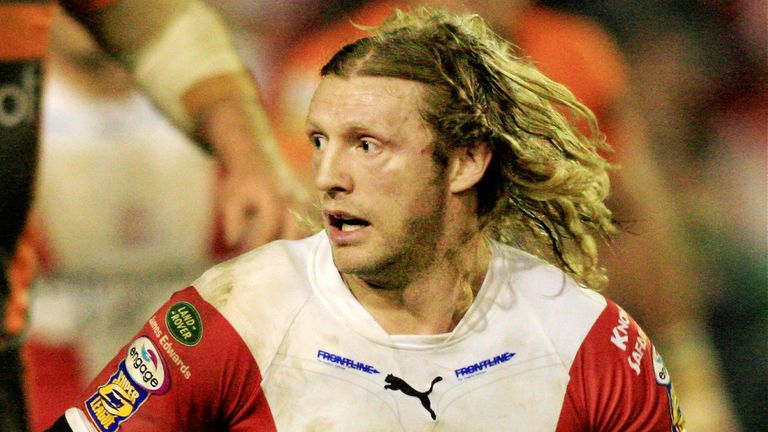 One of the most recognisable players of the Super League era with his blonde flowing hair, Long became one of the key men in St Helens’ successful sides of the 2000s after short spells with Wigan and Widnes Vikings early in his career.

A skilful player with a superb kicking game, Long helped Saints to four Grand Final triumphs and was a five-time Challenge Cup winner as well, finishing his career with two seasons at Hull FC.

On an individual level, the Great Britain international was named Man of Steel in 2000 and was picked in the Dream Team twice. 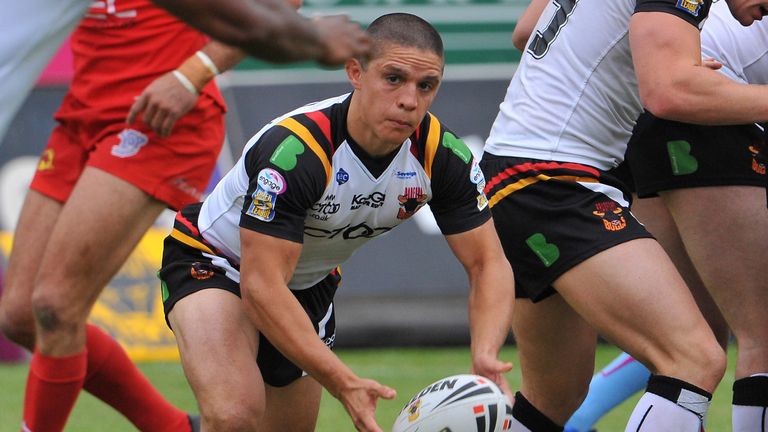 Another one of Bradford’s star players from their glory years, Deacon went on to enjoy a successful spell with Wigan as well.

Trust or bust: Revelations that leave Tigers on collision course with Maguire