Wales have picked five uncapped players in their summer Test squad which will be led by centre Jonathan Davies in the absence of Lions squad members.

The 33-year-old has captained his country before, in the 2019 Six Nations match against Italy, and having missed out on the British & Irish touring squad for the South Africa trip he will reprise that role.

Alongside him will be senior men who were part of the Six Nations win – Josh Navidi, Tomas Francis, and Leigh Halfpenny who is one away from 100 international caps. 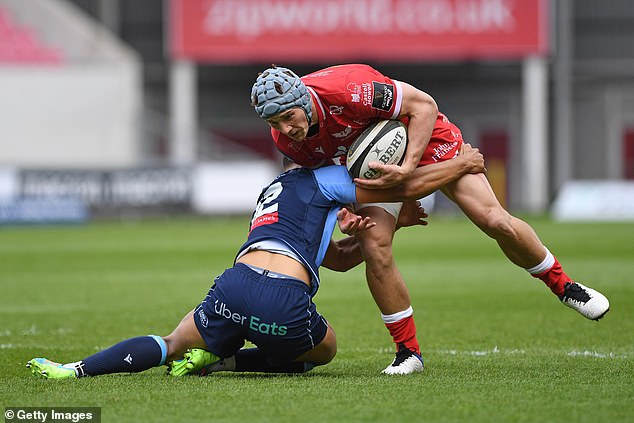 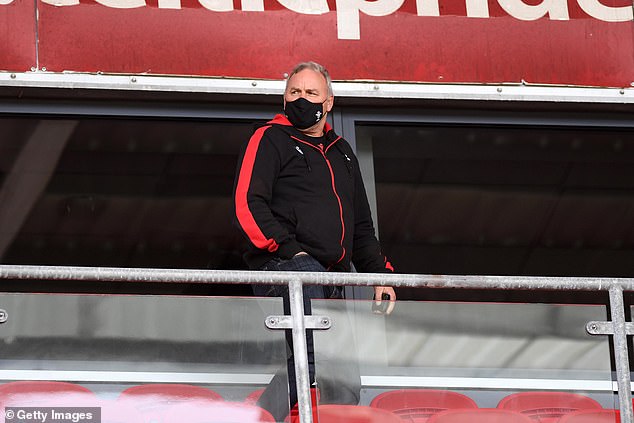 Ross Moriarty returns from injury alongside the new call-ups; Gareth Thomas from the Ospreys, Ben Carter and Taine Basham of the Dragons, Ben Thomas from Cardiff and Scarlet Tom Rogers.

There is no room for Leicester flanker Tommy Reffell in the 34-man squad, though, who could well be picked by England this week as he is dual-qualified.

Coach Wayne Pivac, who is preparing for two Tests against Argentina and one versus Canada said: ‘We are really looking forward to this summer, getting to work with this squad and the three home tests that we will face.

‘It is great that we are able to select five uncapped players in the squad. It is an opportunity, much like the autumn campaign last year, to get these players into the environment and to expose them to test match preparation and in some cases Test match rugby. 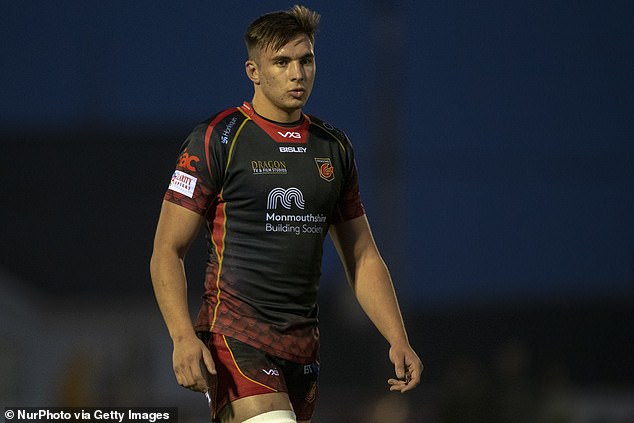 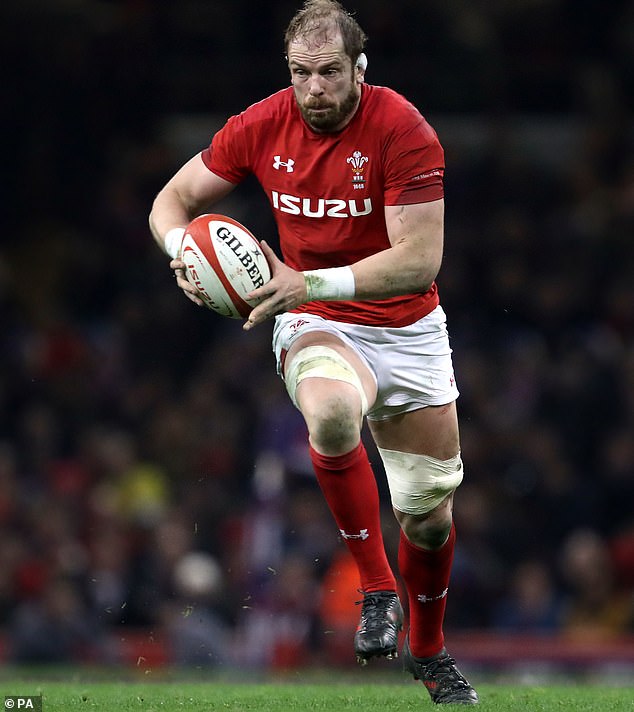 Wales are without nine Lions this summer, including their captain Alun Wyn Jones

‘This summer isn’t just about the uncapped players it is also about internationals gaining more experience. It is a chance for them to get more starts and appearances under their belt and to step into leadership roles so it is going to be an important period for us.

‘We will have a training camp in North Wales before returning to Cardiff for our three tests so it is a great block of time we have together.

‘Whilst the Six Nations success is still fresh in many people’s memories it is important we continue to build both depth and our game as we continue to the RWC 2023.’

‘There’s a cost’: Why Chris Scott doesn’t want Brad to return to coaching