Wayne Pivac is set to continue his Wales selection merry-go-round by naming Josh Navidi and Seb Davies in his team to face France on Wednesday morning.

Wales head coach Pivac has never named the same starting side in successive matches during his 25 Tests in charge and will continue that revolving door policy against Les Bleus.

Cardiff pair Navidi and Davies are both poised to start in the back-row with the latter – a fringe forward – a shock pick on the blindside flank. 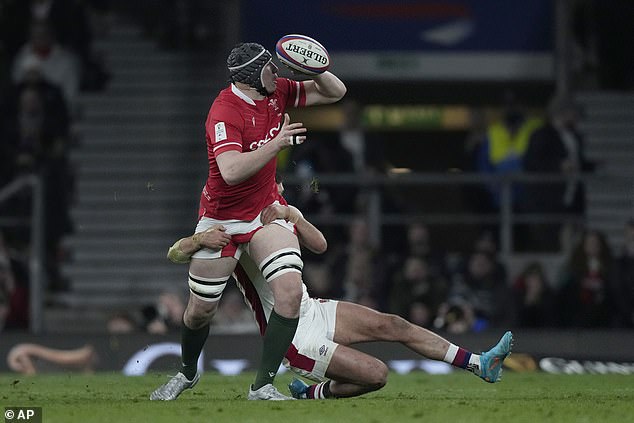 Navidi was only called up to the Wales squad on Sunday after returning from a shoulder injury and will come straight into Pivac’s side for the meeting with Grand Slam-chasing France.

Navidi is set to replace Taine Basham – a breakout star for Wales since last autumn – at No 7.

Sportsmail understands Basham is not injured.

Pivac is poised to make three changes from the team beaten by England in round three for France with experienced centre Jonathan Davies also coming in. 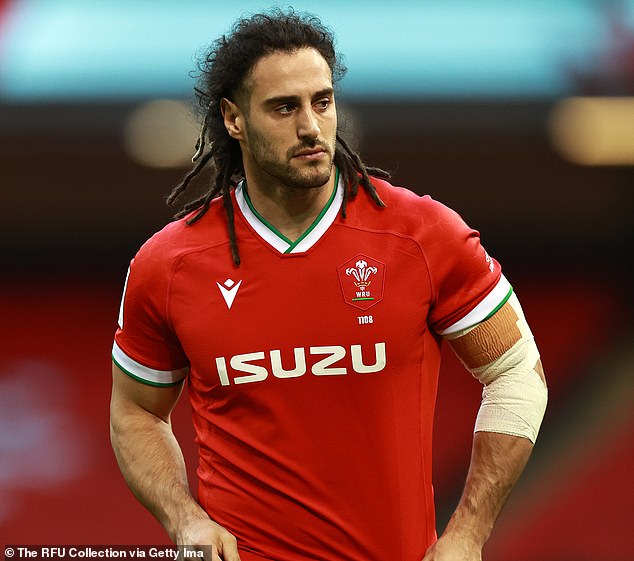 Last season’s Six Nations champions cannot win the 2022 title, but they can still derail France’s hopes of a clean sweep. It will take a near perfect Wales performance for that to happen.

Pivac has acknowledged his team must match the physicality of the French pack which is why he has selected Seb Davies – normally a lock – on the flank in a bid for extra power.

The New Zealander will also know his team’s breakdown work must improve.

Prop Tomas Francis, centre Owen Watkin and wing Josh Adams are all set to start against France after successfully recovering from head knocks suffered against England. 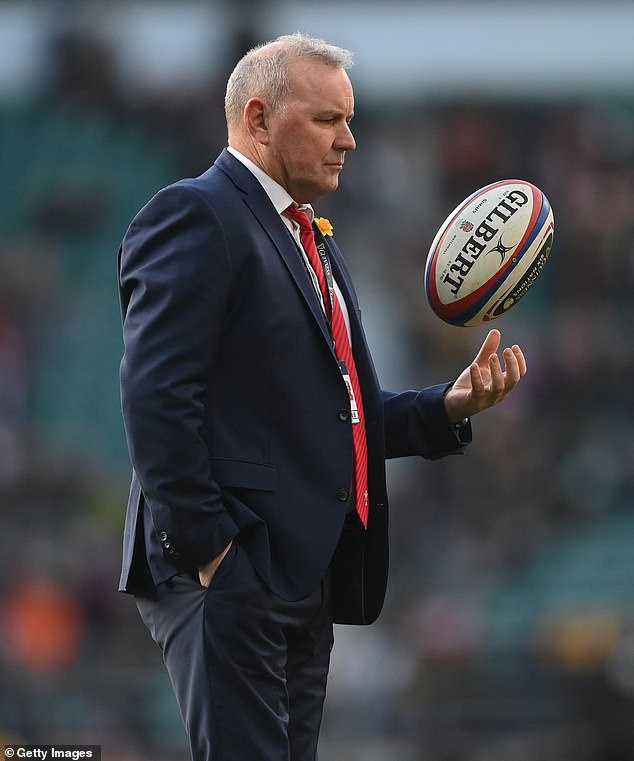 Player welfare group Progressive Rugby has claimed Wales’ decision to pass Francis fit puts him at ‘unnecessary risk of serious harm’ after he exhibited clear signs of concussion at Twickenham.

France’s superstar scrum-half and captain Antoine Dupont yesterday (TUES) gave his team a severe injury scare ahead of the Wales game by leaving training early due to an arm injury.

Dupont – the world player of the year – was seen at France’s training base with ice placed on the elbow and biceps of his left arm.

‘He took a blow to the biceps, but I don’t think it was very serious,’ France’s Francois Cros said of his team-mate Dupont. ‘He preferred not to take any risks.’

Wales have lost their last three meetings with France and while Pivac and his players do have home advantage this time, as of Tuesday night thousands of tickets remained on sale for the Principality Stadium clash.