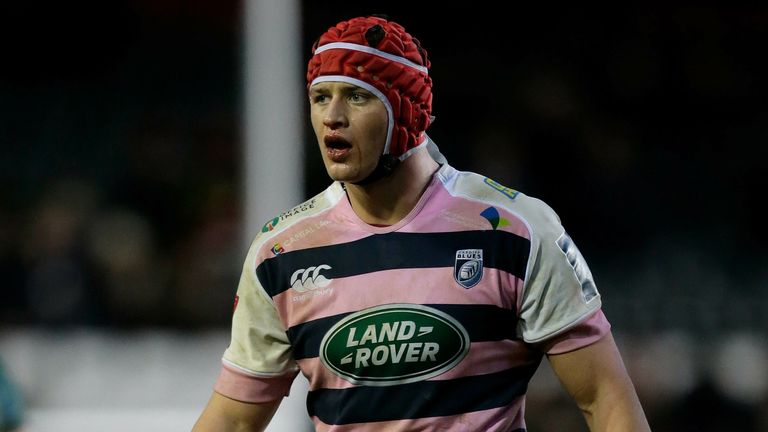 Wayne Pivac has named three uncapped players in his starting Wales team to face Georgia in Llanelli on Saturday, with a further two players making their first Test starts.

In some 13 changes to the XV, Cardiff Blues back-row James Botham – grandson of former England cricketer Sir Ian Botham – Scarlets scrum-half Kieran Hardy and Scarlets centre Johnny Williams are all in for their Test debuts.

Bristol Bears out-half Callum Sheedy and Gloucester wing Louis Rees-Zammit are also in for their first Test starts, while uncapped Bristol back Ioan Lloyd is in line for his debut off the bench.