Two-time Lions captain Sam Warburton believes Steve Borthwick can bring the good times back to English rugby and launch a Six Nations title bid in what could be a ‘honeymoon’ first campaign.

Borthwick took over as England head coach from the sacked Eddie Jones in December and this week named his first squad ahead of the 2023 Championship beginning next month.

Former Wales flanker and skipper Warburton worked under Borthwick when he was an assistant coach on the 2017 Lions tour of New Zealand. 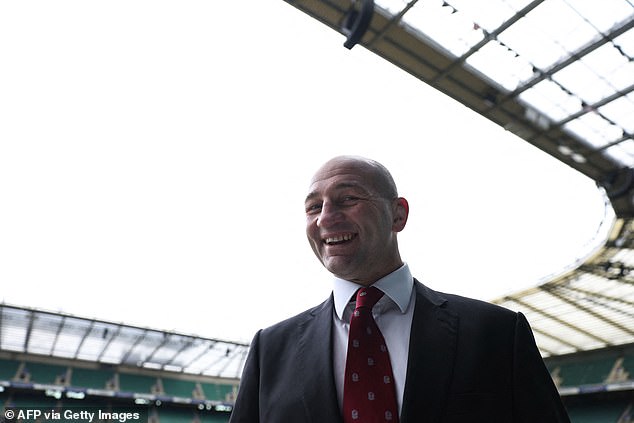 ‘To show how highly I think of him (Borthwick), I remember meeting one of the main guys from the Lions after the 2017 tour and he asked me who impressed me out of the coaches,’ Warburton said.

‘I remember saying to them they should make sure he was on the next Lions tour. He’s a phenomenal coach. I’d never been coached line-out as well.

‘I loved the level of detail he brought. I think he’s a great appointment by England.

‘He’s captained them already so experienced that pressure, worked at international level, and developed Leicester in such a short space of time. 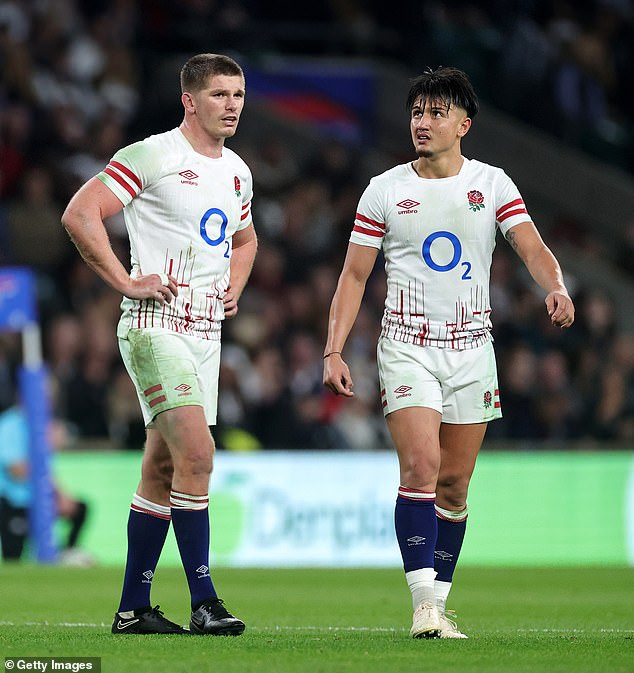 ‘I don’t think it’s off the cards for England to win the Six Nations at all. I’ve always thought they were very close under Eddie, but I wonder if it was a case of him maybe being in the role a bit too long.

‘I look at England’s player pool and they can pick a pack that can match anyone in world rugby.

‘They’ve got the tools to go and win. France and Ireland are certainly favourites, but I would not be surprised at all if England put a run together, particularly in this honeymoon phase they’re in, and potentially get a Championship. I just hope England stick to their DNA.

‘The big missing part of their puzzle is getting their attack to click. They have to be clinical, just like Ireland are. They’re the best in the world hands down in terms of how accurate they are in attack. 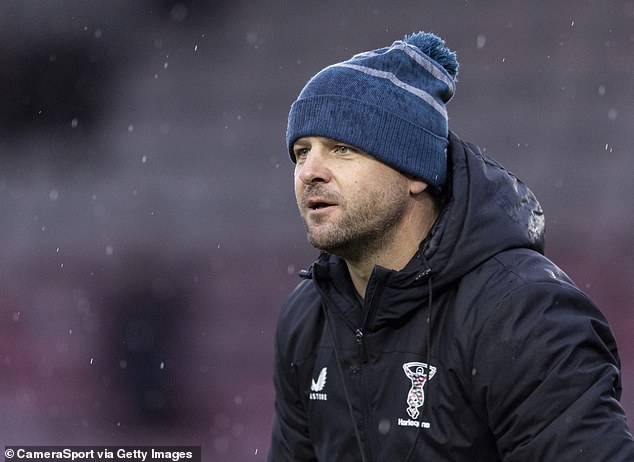 ‘If England can add a little bit of stardust into their game, then they won’t be far away.’

Borthwick has already stamped his mark on England by bringing in new assistant coaches in Kevin Sinfield and Nick Evans to work on defence and attack respectively.

He also dropped Jones favourites Jack Nowell, Jonny May and Billy Vunipola from his first squad when he confirmed England’s Six Nations party earlier this week.

Warburton believes Evans’ role is crucial and that Borthwick will ditch the midfield partnership of Marcus Smith and Owen Farrell which Jones favoured last year. 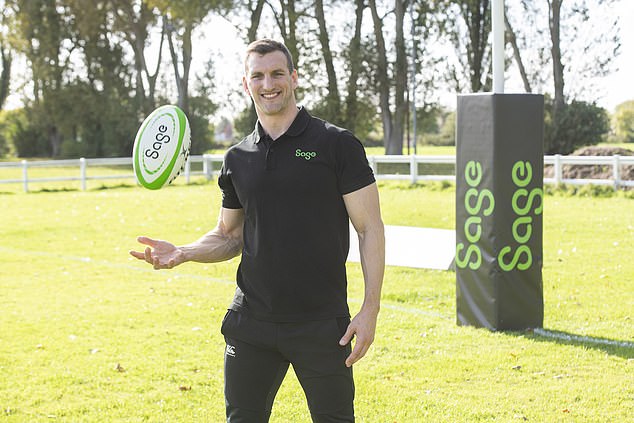 ‘I’d be more inclined to pick one or the other at the moment with the way international rugby is,’ said Warburton. ‘I played against an England side which used Farrell and George Ford together very effectively but you’ve got to be realistic and that was six to eight years ago.

‘The game has moved on. Being captain it looks like Farrell is 10. I’d be surprised if they went with two playmakers looking at how Borthwick played with Leicester.’

Bristol have been deducted five Challenge Cup points and handed a suspended €10,000 fine for selecting an ineligible player.

The Bears played Elliott Stooke against both Perpignan and Zebre in December, just days after he had joined following his former club Wasps entering administration. European rugby rules state a player must be contracted to a club for a minimum of three months to play.

Wales vs England TV details ahead of Six Nations clash