Only Finn Russell, who joined up with the touring party on Monday, and Chris Harris are the Scottish players left out of the home game. 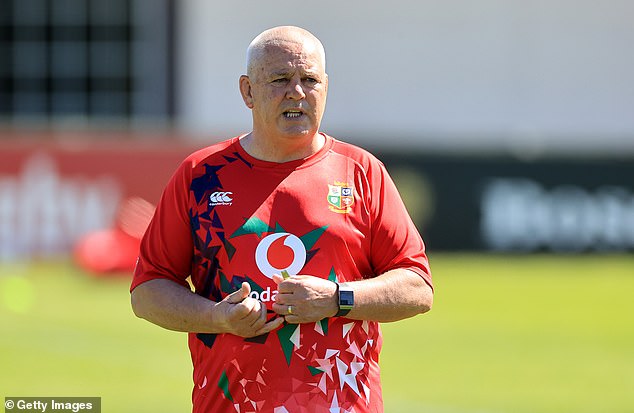 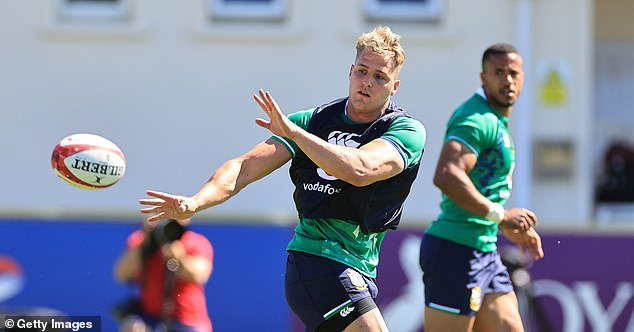 Showing for the first time signs of potential Test combinations Gatland has picked Conor Murray and Dan Biggar together at half-back, and Irishmen Robbie Henshaw and Bundee Aki at centre.

In the back three van der Merwe is joined by Welsh duo Liam Williams, the full-back, and wing Josh Adams.

Captain Alun Wyn Jones leads the side on his fourth Lions trip, and he is joined by Ulster’s Iain Henderson in the second-row.

Ken Owens starts at hooker with Tadhg Beirne and Jack Conan joining Watson in the back-row.

The Lions are still to decide whether players will receive an official Test cap for this Japan fixture – the matter is to be discussed by the Lions board, with no fixed verdict until later in the year.

All new Lions will be handed a physical Lions cap, and number, but will have to wait to find out whether this match will count as a fully-fledged international. The Japanese will be awarding caps.

It would be an important distinction for captain Alun Wyn Jones, as if the game does become an official Test it will mean he is the first Lion of the professional era to play in 10 Tests for the tourists having not missed a single one since his first against South Africa in 2009.

The last Lion to make double-figures of Tests was Welsh prop Graham Price, who toured between 1977 and 1983 and played in 12 Tests. 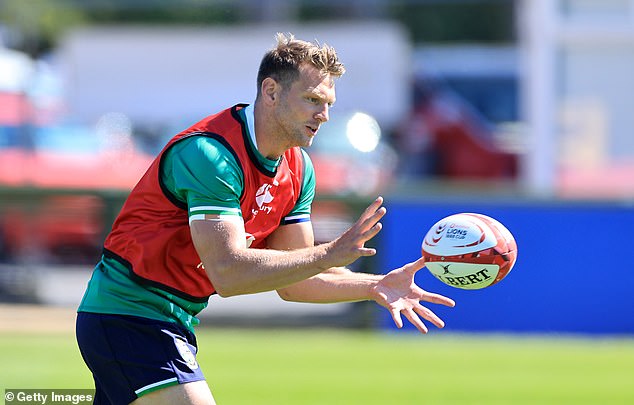 ‘We’re anticipating a tough game against Japan – a side that like to play at a high-tempo and shift the ball,’ said Gatland who has left all the Englishmen out of his first starting XV.

‘We saw throughout the World Cup they have attacking threats across the park and a solid defence and set piece.

‘I’m pleased with the progress we’ve made during our training camp in Jersey so far, but we’ve a long way to go. You can see that the squad are starting to get to grips with our game strategies, but, as always with a Lions Tour, this takes time to bed in.

‘We’re in a good place though and I can tell there’s a lot more to come from this group.

‘Everyone in the squad will get a start before the start of the Test Series, so each member of the squad can put their hand up for Test selection.

‘We are absolutely delighted to be playing in front of 16,000 supporters in Edinburgh. I’m sure the crowd will give the players an enormous lift before we depart for South Africa on Sunday.’ 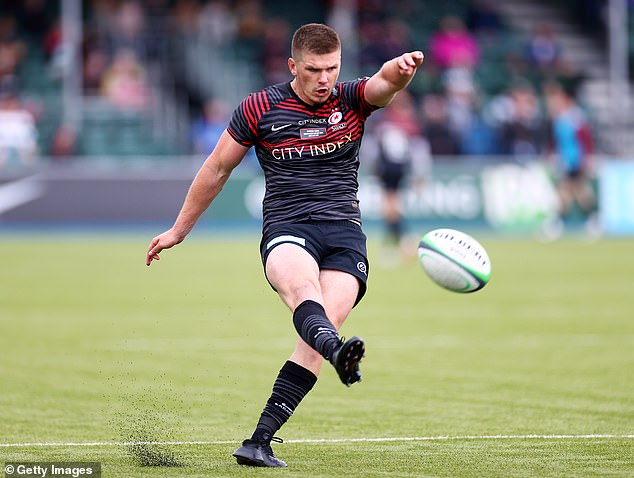 After winning promotion back to the Premiership last weekend, Saracens pair Owen Farrell (above) and Jamie George are on the bench

Despite only joining camp on Monday, after Saracens’ promotion to the Premiership was sealed after a 117-15 aggregate win over Ealing, Owen Farrell and Jamie George make the Lions’ bench with Englishmen Courtney Lawes and Anthony Watson.

Wyn Jones and Tadhg Furlong are the replacement props with Taulupe Faletau an exciting bench option for the back-row.

The last Lions game to take place on home soil was in 2005 when the tourists drew to Argentina 25-all in Cardiff before their ill-fated trip to New Zealand, where they were thrashed 3-0 in the Tests.

Eight of this starting XV will be making their Lions bow and of those available, currently training with the squad in Jersey, Gareth Davies, Russell, Harris, Louis Rees-Zammit, Elliot Daly, Mako Vunipola, Kyle Sinckler, Maro Itoje, Justin Tipuric and Tom Curry are not involved.

One and done: Origin set to return to mid-year after Biff and Blues’ win fail to lift ratings