British & Irish Lions coach Warren Gatland gave his team a pass mark after the first game of their South African tour, saying the 56-14 win over their Johannesburg namesakes at Ellis Park on Saturday provided a pleasing start.

The touring Lions ran in eight tries to two, including four for Josh Adams, as the tour opened to a backdrop of empty stands amid a severe lockdown in South Africa because of the COVID-19 pandemic.

‘I thought the guy on the left wing did okay today,’ Gatland quipped at the post-match news conference about the second half contribution of the Welsh winger. 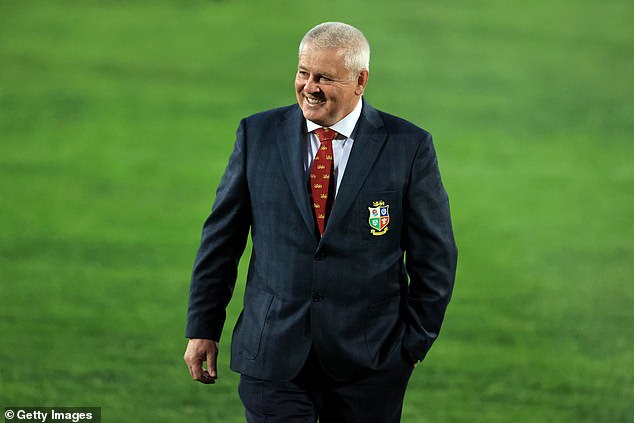 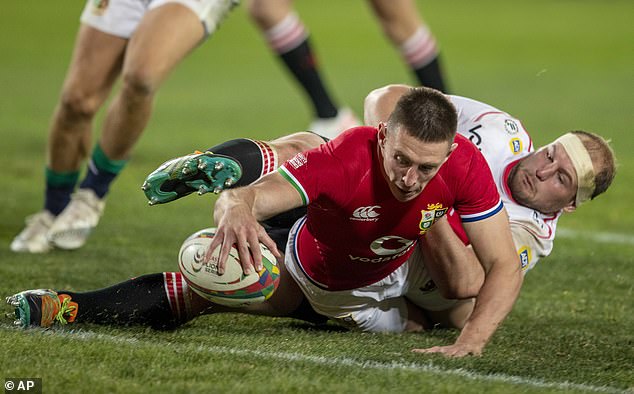 ‘You cannot complain. We’ve been getting better and better as a squad the more time we spend together,’ he added in an overall analysis of the match.

‘The bench brought some energy but we had to adjust the way we wanted to play because they didn’t pressure us as much with the blitz defences that we had expected, so we changed the way we played and that was a pretty good reaction. 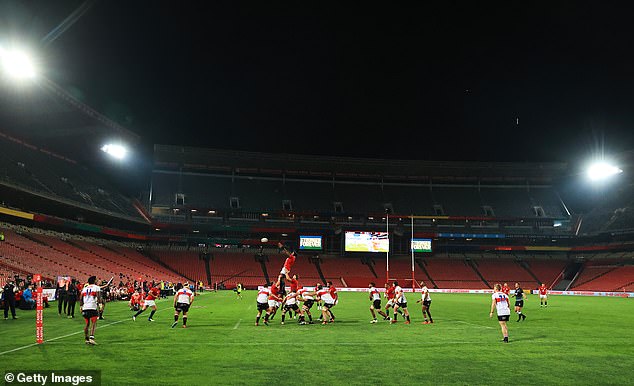 ‘I was just really pleased with the energy out there, the guys working hard when they (the opposition) made a few breaks. We made a few mistakes and they were hard to get the ball off, but it was a really positive start.’

There were 14 changes after the Lions’ game against Japan in Edinburgh last week and Gatland said he would change the team drastically again for Wednesday’s next clash against the Sharks, which is also at Ellis Park.

‘We want to give all the players an opportunity,’ he said.

Centre Robbie Henshaw, however, will not be considered for the match as he has a hamstring strain, the coach added.

Saint Clark undergoes facial surgery, could be sidelined for months