SIR CLIVE WOODWARD: That’s the feelgood factor! England beating France is a huge moment and building on this win they can banish the negativity over the past season

England played brilliantly and beating France is a huge moment. Building on this win, England can banish the not-so-good stuff they have produced this season and really press on over the next 12 months. There was an approach and positivity I really enjoyed — they matched the French in speed of thought and deed, the body language was superb and they dug really deep when it mattered.

All concerned can take great pride — there was a huge feelgood factor to it — and they need to commit to that style and the type of game they produced against New Zealand and Ireland in 2019. Saturday showed how England should always play. Keep doing the same and you won’t lose very often.

Rugby’s laws and their interpretation may change but the key to winning big games never does. Good set piece, fast ball, high tempo, pace, attacking ambition, strong defence, good discipline. Don’t get bogged down in other stuff, trying to flout the law or adopting fads like box kicks. Keep to the basics that every great side in history has ever displayed 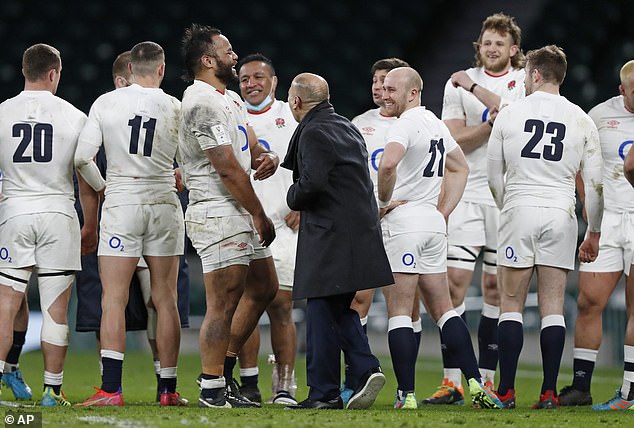 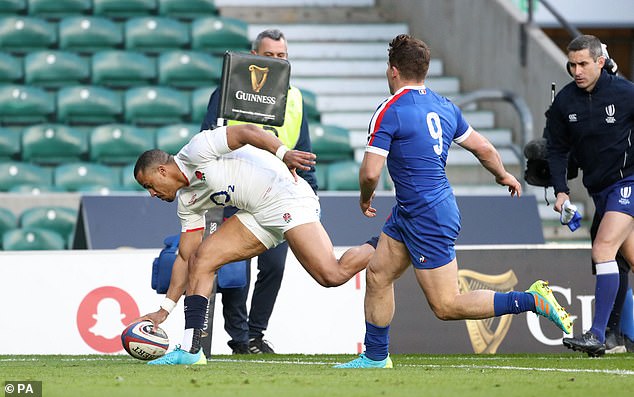 Having no further interest in the Championship freed England up and they loved the fact that France were favourites and had it all to lose.

It was a classic Six Nations contest and the excitement of a full house could easily be imagined. Only in the third quarter, with both sides taking stock a little, did the incredible pace go out of the game. Then everybody got revved-up again on the hour mark for the grand finish we all wanted.

Even in a middling season, it was important for England to rap out the message that wins at Twickenham have to be hard earned.

Now that’s another two years for this talented French side to suck it up and reflect that their last victory away to England camback in 2005. These things matter.

It was an exhilarating first half and probably the best rugby we have seen in this season’s tournament. But it is slightly frustrating that it has taken the arrival of the French to kick-start such a high tempo, positive performance from England.

Not that I was surprised with this strong reaction to the negative comments about England’s previous games. We are talking about quality players, proud patriots who have been frustrating themselves with some of their performances.

England under Eddie Jones have a habit of playing their best rugby when they can adopt the pose of the underdog. The trick they must learn is reproducing that hunger and approach when expected to win. That is England’s big work now because they must embrace the fact they are a powerhouse nation.

France’s first-half try after only 77 seconds was a classic of its kind with Antoine Dupont showing just why he is so highly rated. He started the movement with a clever pass down the blindside and then took a perfect tracking line between the 5 and 15 metre line to latch on to the final pass for the try. 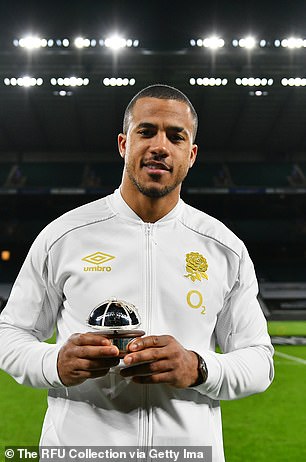 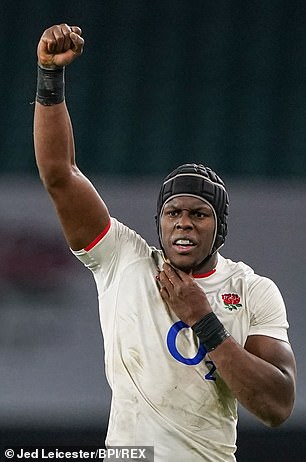 England hit back brilliantly with sustained pressure and crisp hands — Tom Curry showing a real appetite for the hard yards, which is something he is adding to his game.

There were plenty of contenders but he was my man of the match.

Eventually, after a strong Henry Slade break, they worked a lovely try for Anthony Watson — another enjoying a really strong game — on his 50th appearance for England.

Watson is right back to his best and Warren Gatland — as usual looking on in the stands — will have been impressed with him and quite a few other England players.

Ben Youngs had a superb game, too, and made sure Dupont had plenty on his plate. So much so that, as the game proceeded, the France nine made a few untypical errors. Right at the end, with France pressing and still in a position to work a try, it was Dupont who nudged the ball forward and blew their final chance. 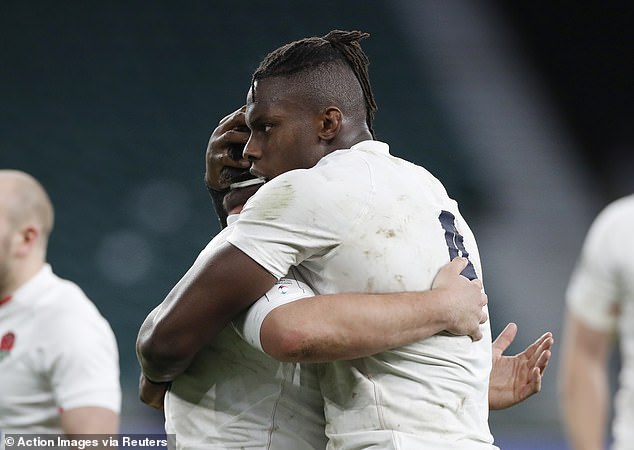 If England play like they did on Saturday often, they won’t lose many games going forward

France’s second try was a thing of beauty for a coach, it left me gasping. Quick off the top ball from the lineout and superb hands and angles down the line to leave Damian Penaud virtually walking it in. That’s so difficult to achieve in these days of organised defences and you could only doff your hat to them.

After the break it became a little more tactical, but England showed good discipline, didn’t concede silly penalties and looked the more likely to win going into the finale.

It was fitting that Maro Itoje scored the winner, by his own stellar standards he didn’t have a great day against Wales but he was excellent, his mojo fully restored. Again Gatland will have been delighted — Itoje is still likely to be a key man when and wherever the Lions play South Africa.

A word of praise also for referee Andrew Brace who was excellent and had the presence of mind to take his time over the Itoje score which he initially called as no try. He and the TMO Joy Neville went through it methodically and made exactly the right decision in the end.

The right call and the right result.