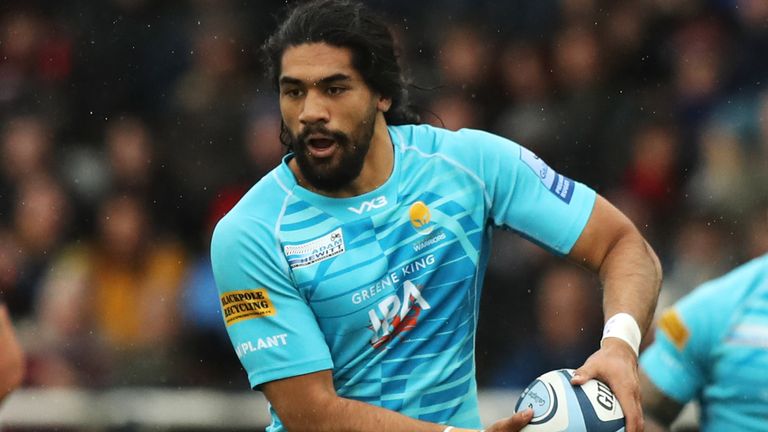 Worcester Warriors lock Michael Fatialofa will be discharged from hospital on Friday, five months after breaking his neck and fearing he would never walk again.

Fatialofa, 27, broke a bone in his neck while playing for Worcester against Saracens on January 4, less than a minute after coming on to the field in the second half.

The second row has been in hospital since, but defied expectations by taking his first steps within six weeks and then walking unaided within three months.