Michail Antonio had the time of his life against Leicester on Monday night.

The West Ham striker celebrated becoming the club’s all-time leading Premier League goalscorer by recreating the famous final scene from Dirty Dancing – with a lifesize cardboard cut-out of himself.

Georgia international Ketsbaia was renowned as a fiery character and never more so than with his bizarre reaction to scoring for Newcastle against Bolton in 1998. Ketsbaia ripped off his shirt before taking out some evidently pent-up frustrations on the advertising hoardings behind the goal.

The Leicester striker caused a stir with his sliding celebration after scoring a late winner against Sheffield United. Vardy smashed the corner flag which was adorned in rainbow laces colours, but later wrote a goodwill message to the club’s LGBT+ fans group on it. 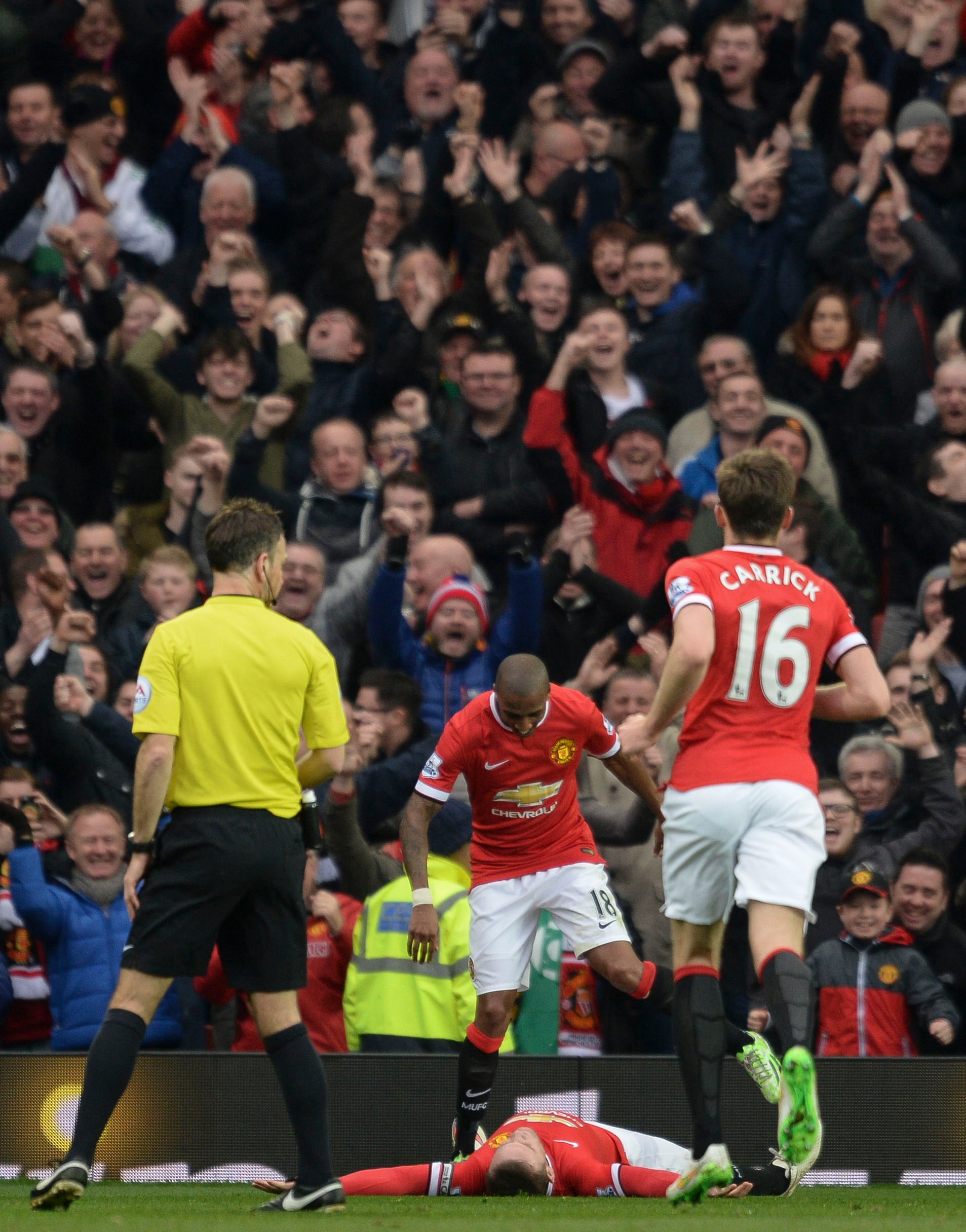 When the England captain hit the headlines for being floored in a jokey sparring match with ex-Manchester United team-mate Phil Bardsley there was only one way he would celebrate his next goal – a spot of shadow boxing followed by pretending to have been knocked out.

In December 2008 Hull were given a memorable on-pitch half-time ticking-off by manager Phil Brown when they were 4-0 down to Manchester City. Fast forward 11 months to the corresponding fixture, and when class clown Bullard scored a penalty he and his team-mates recreated the Premier League’s most famous team-talk. 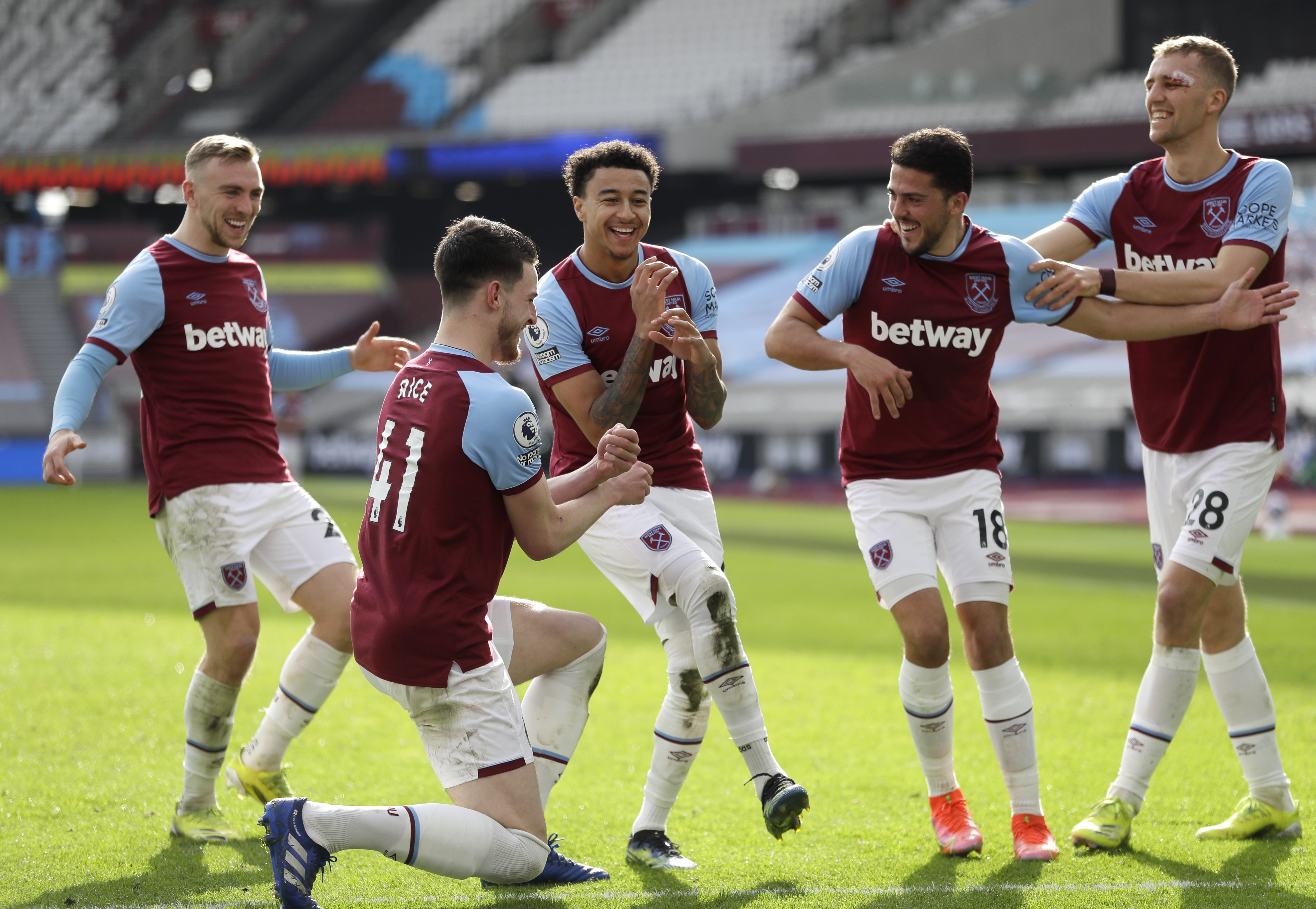 Lingard hit the right notes while on loan at West Ham last season, and celebrated a goal against Tottenham with an impromptu jam session, playing an imaginary saxophone with Declan Rice on drums and Pablo Fornals on bass guitar. Backing vocals by Jarrod Bowen and Tomas Soucek.