England and Italy meet on Sunday in the final of Euro 2020.

A tournament played across 11 countries, taking place a year late due to the coronavirus pandemic, comes to a head under the Wembley arch.

Here, the PA news agency takes a look at some of the main talking points ahead of one of the biggest days in English football history. 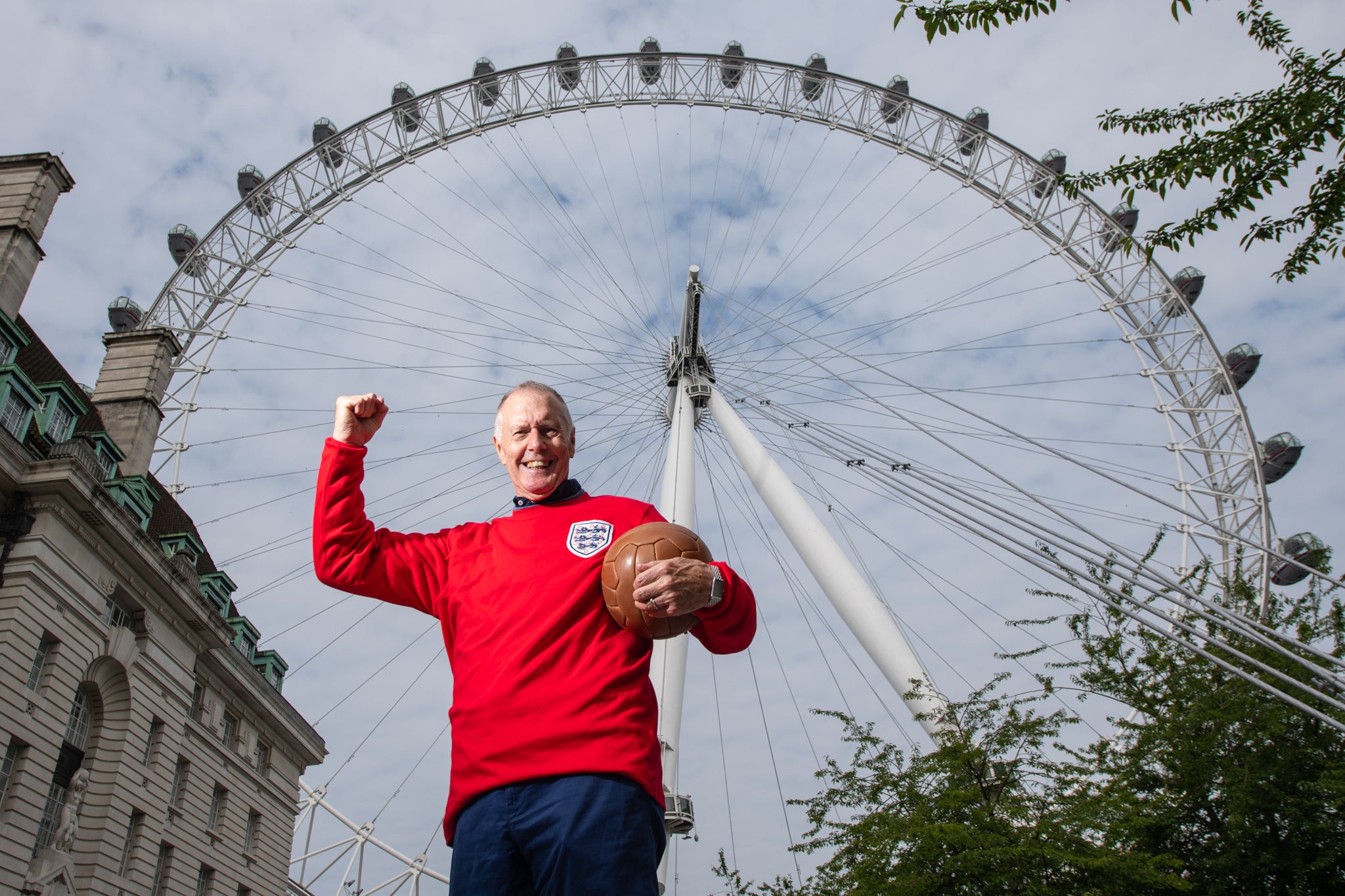 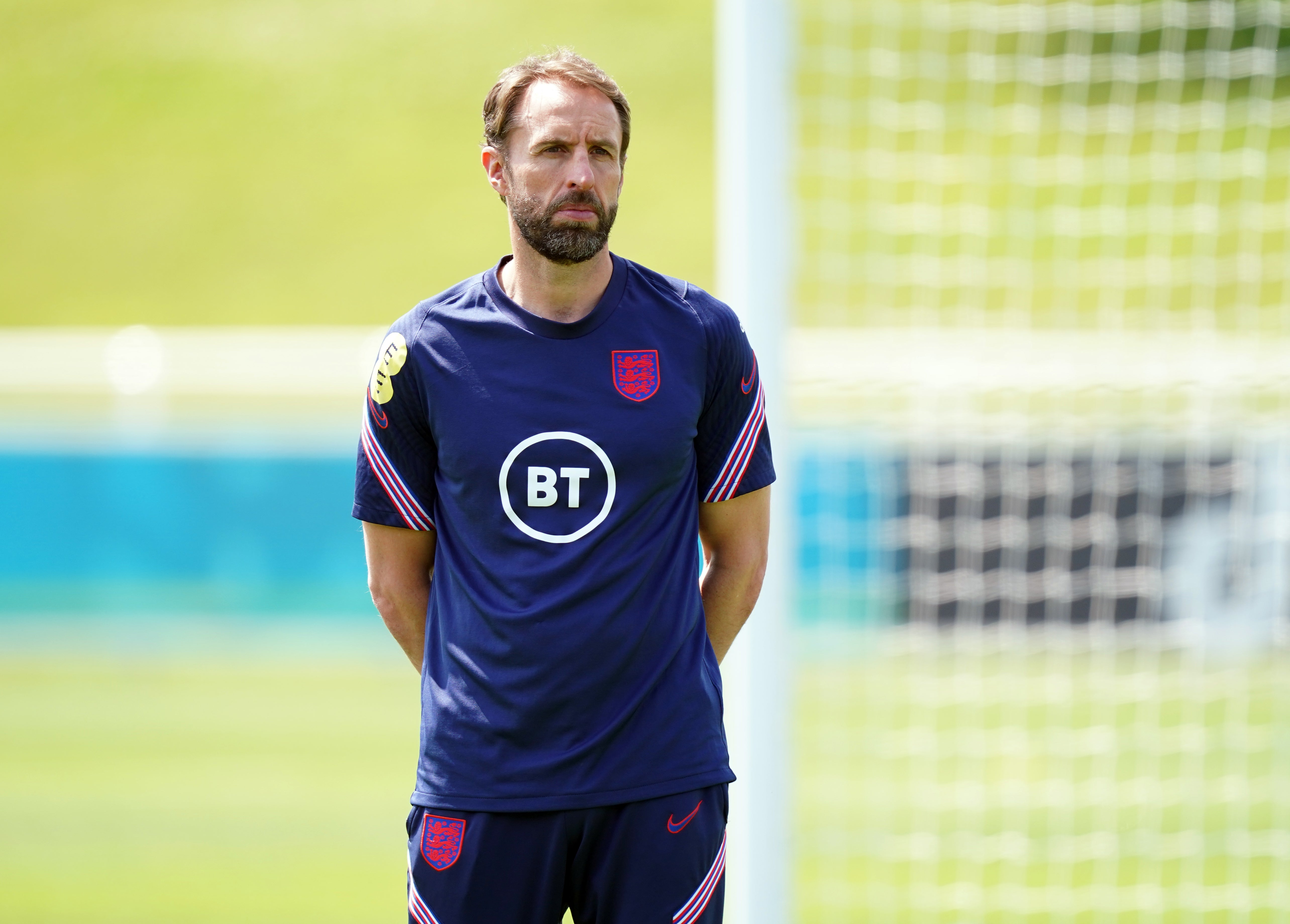 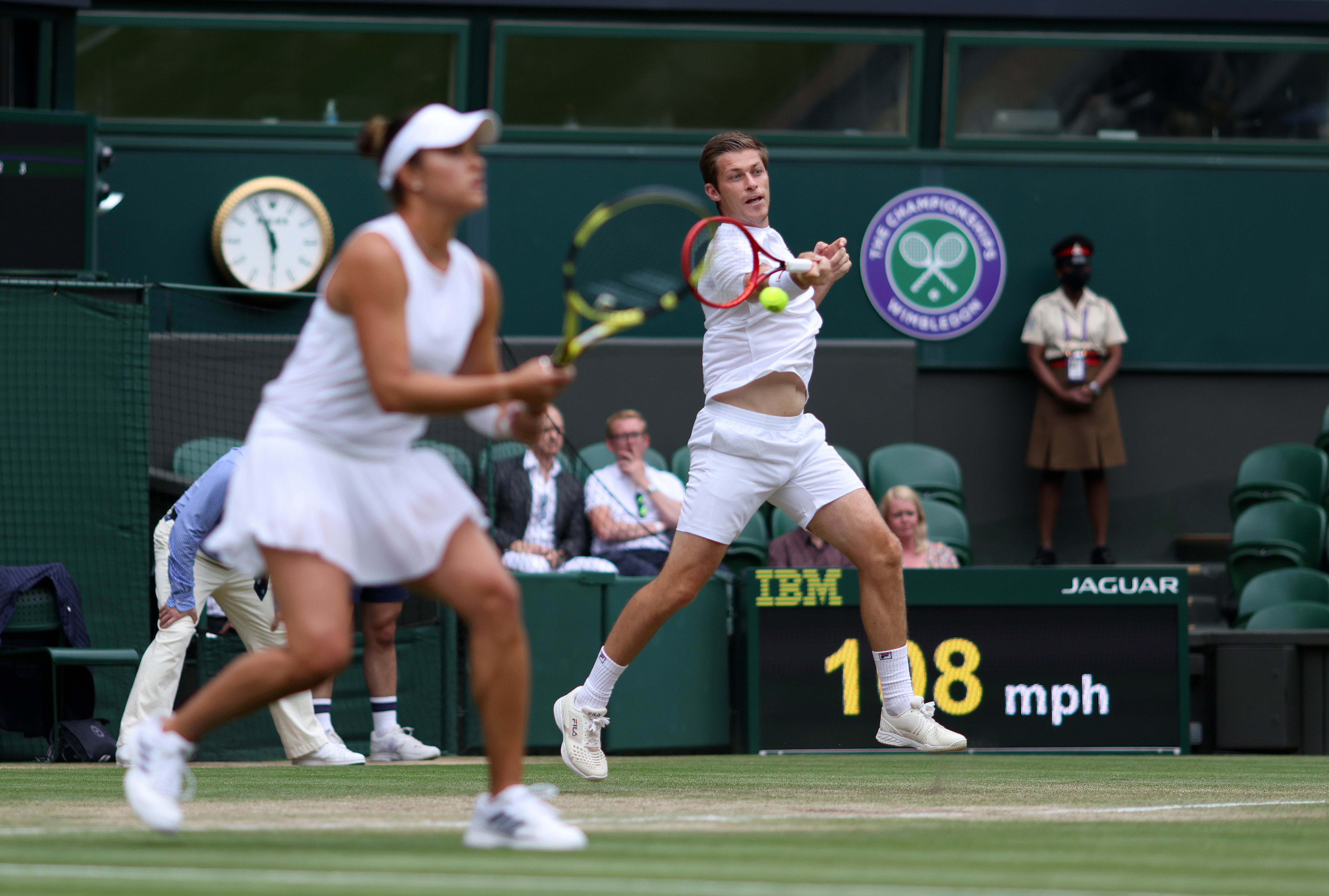 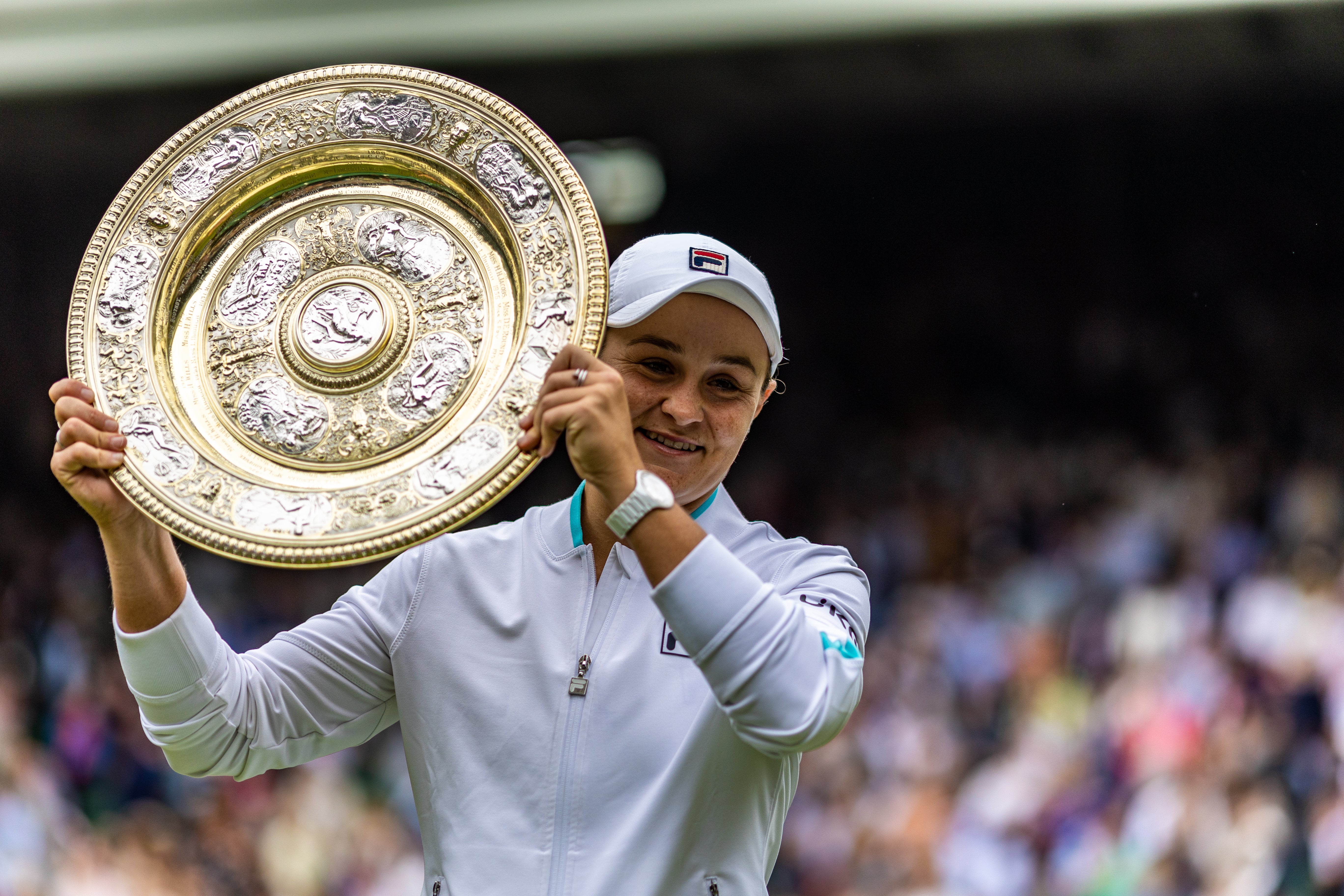 July 30, 1966. A date which has loomed large over England managers and players for over half a century. As Bobby Moore lifted the Jules Rimet trophy to confirm England as World Cup winners, the nation would not have anticipated a 55-year wait to reach another major final. Now Southgate’s class of 2021 will be looking to emulate Sir Alf Ramsey’s wingless wonders and secure a first European Championship title to bring football home.

Italy will no doubt prove a stern test if England are to end their years of anguish. The Azzurri may have needed a penalty shoot-out to beat Spain in their semi-final but Roberto Mancini’s side are now unbeaten in their last 33 matches. Not since a Nations League loss to Portugal in September 2018 have Italy tasted defeat and they are now just two games away from equalling the best unbeaten run – 35 matches for Spain and Brazil – and will hope a second European Championship crown will move them a step closer.

Silver not good enough for Sterling and co.

Speaking on Friday, Southgate told his players it is now time to choose what colour medal they want around their neck when they head back to the Wembley dressing rooms on Sunday night. The performances of Raheem Sterling – arguably in line to be named player of the tournament – have gone a long way to England reaching the final. If the Manchester City winger can put in another eye-catching display, gold could well be the colour of choice for Sterling and his team-mates.

The nation to bank on Southgate 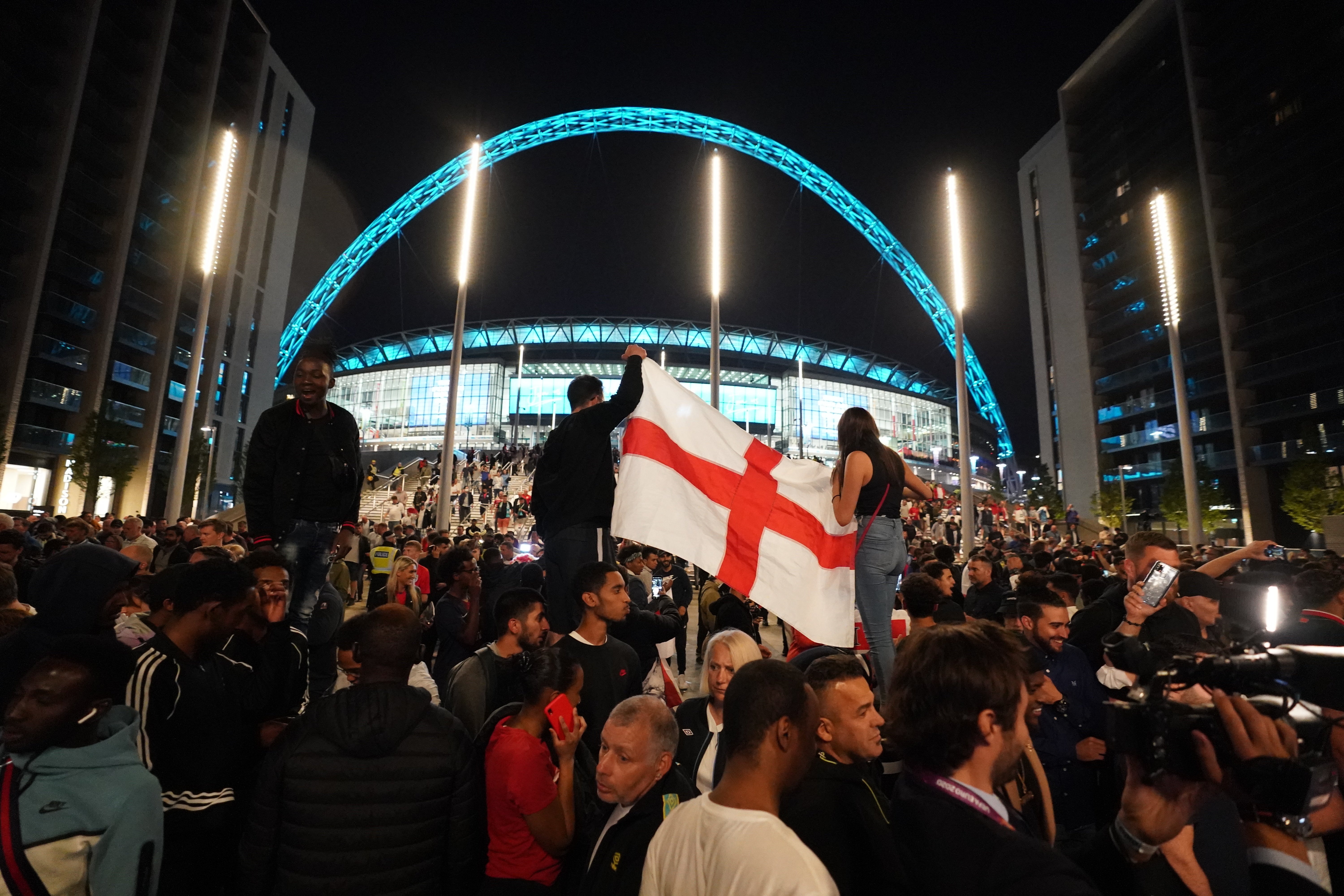 While it seems highly unlikely, the English public could be granted another reason to cheer on the Three Lions. There were suggestions earlier in the week that an additional Bank Holiday could be introduced for Monday, should England be victorious. The process behind extra Bank Holidays mean the chances are it will not happen, meaning plenty of supporters will be making the commute with a sore head.

Southgate has stuck with a back four in all-but one of England’s games in their run to the final. He only altered for the 2-0 last-16 victory over Germany, following a pattern which has seen England operate with a three-man defence against the better teams. It remains to be seen if Southgate adopts the same policy on Sunday or sticks with the system which most recently saw off Ukraine and Denmark.