Home » Soccer » A legend in his own lifetime with more to come: Five years of Jurgen Klopp at Liverpool 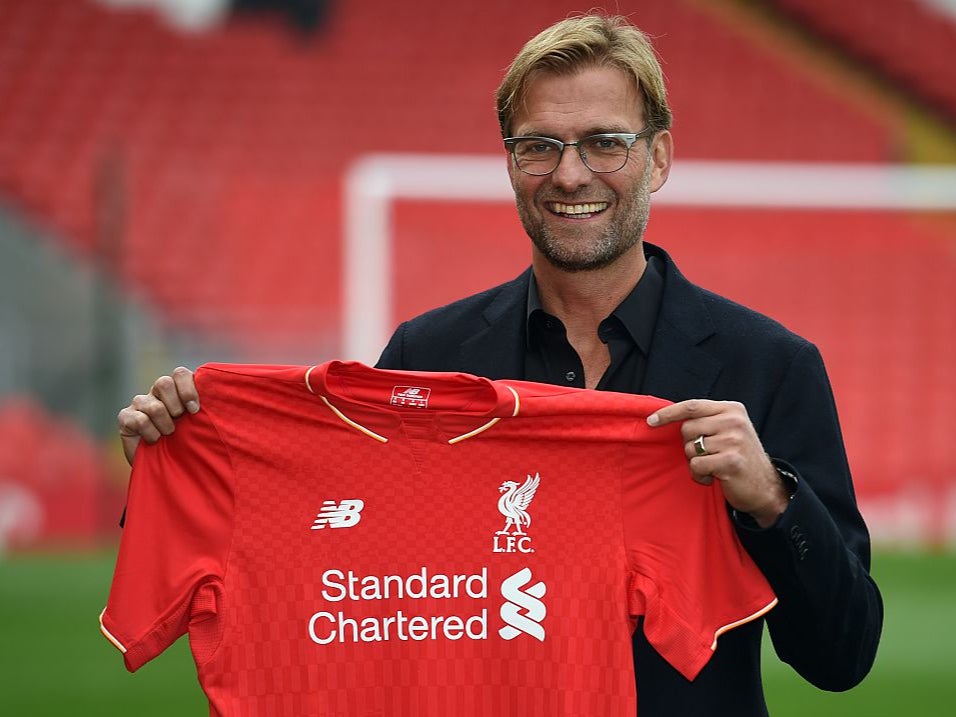 It has not always been straightforward for Klopp with the squad, either. At one point the senior players were questioning his methods and discussing the side’s lack of alternative tactics when things were not going to plan. Despite this the team has been on an upward trajectory for each of the manager’s seasons in charge.

The most satisfying aspect of Klopp’s time on Merseyside for many diehards in the stands is the way he has dovetailed with the ethics of the club. Not the business principles of the American owners but the identity of the fans that is distinct from the mentality of the boardroom. The city is a stronghold of left-wing attitudes and Klopp’s personal politics fit right in and echo the ideals of Bill Shankly, the guiding philosopher of the Kop. The manager’s community involvement and actions during lockdown have only enhanced his reputation. As much as the trophies, this will be his legacy.

Silverware is still very much on the agenda. Liverpool are in prime position to continue their success, despite the 7-2 defeat by Aston Villa on Sunday. One of the remarkable things about Klopp’s tenure is the feeling of freshness that surrounds his management. Entering his second half-decade in charge – and he has said that he will probably take a break from the game when his contract expires in 2024 – he has already joined the pantheon of Anfield legends.

At the same stage in his career Shankly had, like Klopp, just delivered his first league title. During the next two glorious mid-1960s seasons Liverpool hit heights that were unimaginable when the Scot took charge in 1959 with the club in the second tier of English football. After that the team plateaued until Shankly’s great early 1970s revival.

Bob Paisley took over an established continental power in 1974 and within five years had won the league three times and brought two European Cups and a Uefa Cup back to Merseyside. Paisley was in charge for nine years in total – a similar timeframe to that planned by Klopp – and went on to claim three more titles, another European Cup and four League Cups before retiring. 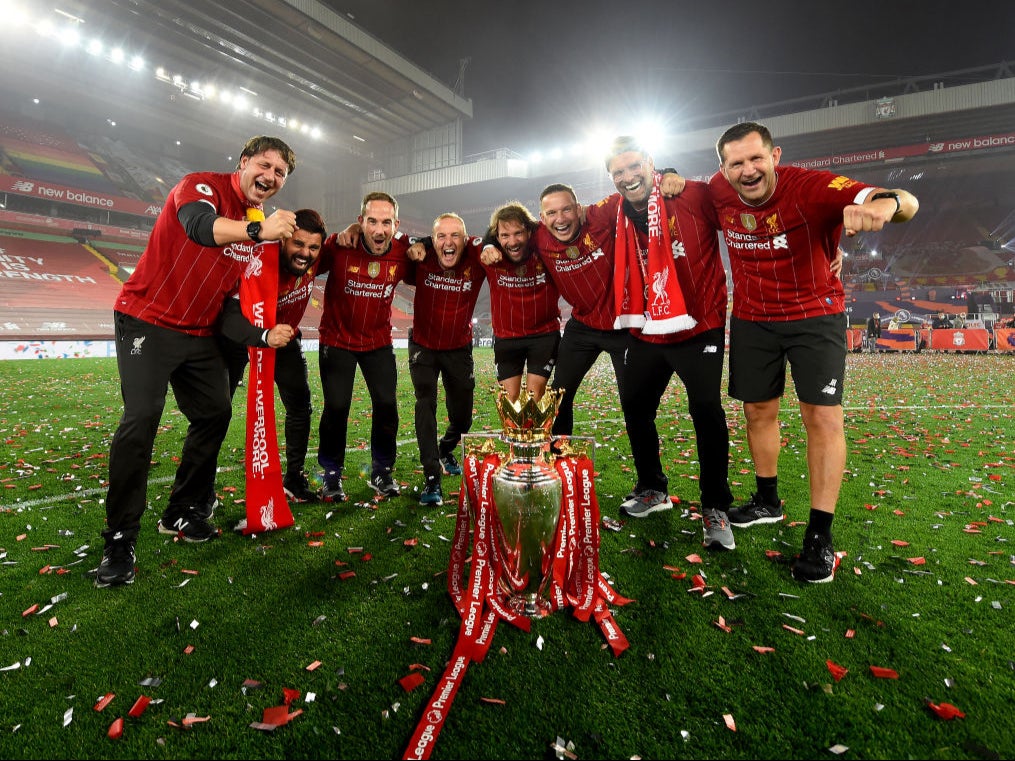 Kenny Dalglish reached his fifth anniversary in 1990 weeks after winning the league. The jubilant Kop did not know that it was the start of the 30-year drought that Klopp would end. The Hillsborough disaster the previous year had destabilised Dalglish and the club.  Nine months after his anniversary the Scot stepped down, emotionally shattered by the tragedy and its aftermath.

The other managers to reach the five-year mark in the post-Shankly era are Gerard Houllier in 2003 and Rafa Benitez six years later. The Frenchman lifted hopes of a return to power by winning the FA Cup, League Cup and Uefa Cup in 2001 but he never truly recovered from a serious heart attack in the season after the treble.

His replacement, Benitez, started brilliantly by delivering the Champions League trophy in his first season, the FA Cup during the next campaign and reaching European football’s showpiece final for the second time during his third year in charge. After that, he became embroiled in a civil war at the club during the ruinous ownership of George Gillett and Tom Hicks and was on borrowed time when his fifth year rolled around.

Shankly did the most remarkable job in Anfield’s history, turning a footballing backwater into a continental power, one that he bequeathed to Paisley, whose record will likely never be matched. Klopp’s starting point was somewhere in between those two greats and he has carved out a brilliant position. He is working with stable owners who are committed to their manager; he is fit, healthy and full of energy. The team are in the perfect position to kick on.

Klopp was unduly optimistic in 2015 but now there is reason for boundless positivity. He has raised aspirations and is poised to fulfil them.