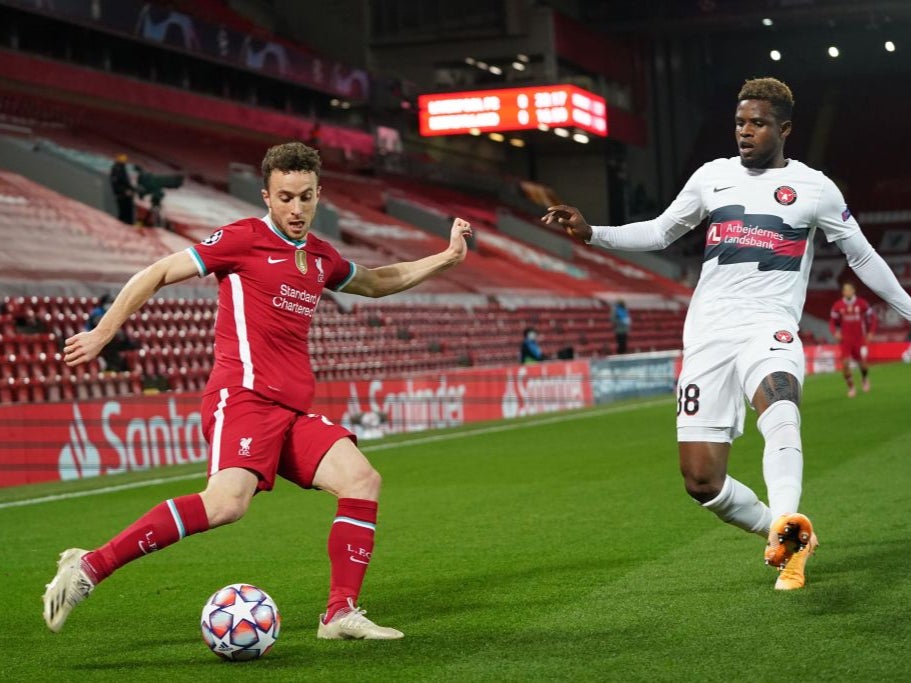 Crouch said: “When you join Liverpool it goes up – everything is magnified.

“The moment you walk through those doors, the weight of history goes over you – all the signings in recent times has been first class.”

Jota’s goal on Tuesday was his third since arriving from Wolves for £43 million but made history for Liverpool as the 10,000th goal ever scored since the football club was founded.

This also meant that Jota was able to contribute to two out of two wins in Europe.

Jota said: “It’s a stat! I’m just happy to help the team achieve the win! After a good away win it’s important to keep adding points – we did our job.

“Everyone in the squad knows they will be important at some point in the season – when you have the chance you need to be able to do your job.”