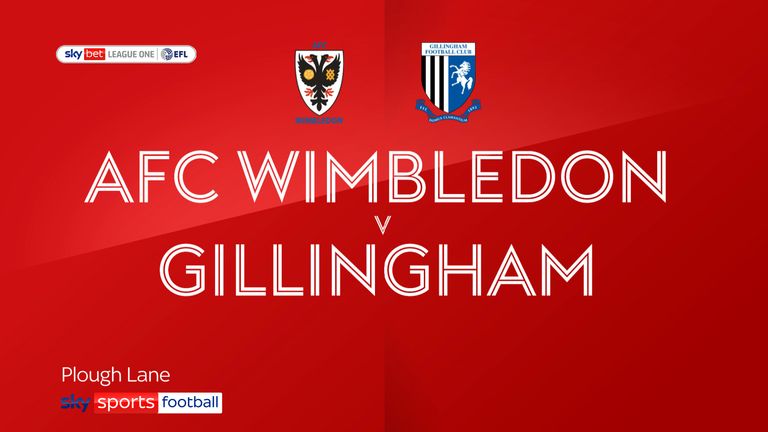 Paul Kalambayi’s goal in the seventh minute of stoppage time snatched 10-man Gillingham a point in a 1-1 draw against AFC Wimbledon at Plough Lane.

Gills striker Vadaine Oliver almost embarrassed Nik Tzanev with an effort from distance that the Dons goalkeeper collected at the second attempt.

Gillingham created the best chances of the first half as midfielder Olly Lee forced Tzanev into an excellent reaction save seven minutes before the break.

The visitors went down to 10 men with 18 minutes remaining when left-back Tutonda received his second booking for fouling Chelsea loanee Lawrence as he raced through on goal.

However, teenager Harvey Lintott’s long-range shot was deflected past Tzanev by Dons defender Kalambayi to give the Kent side their first away point of the season.