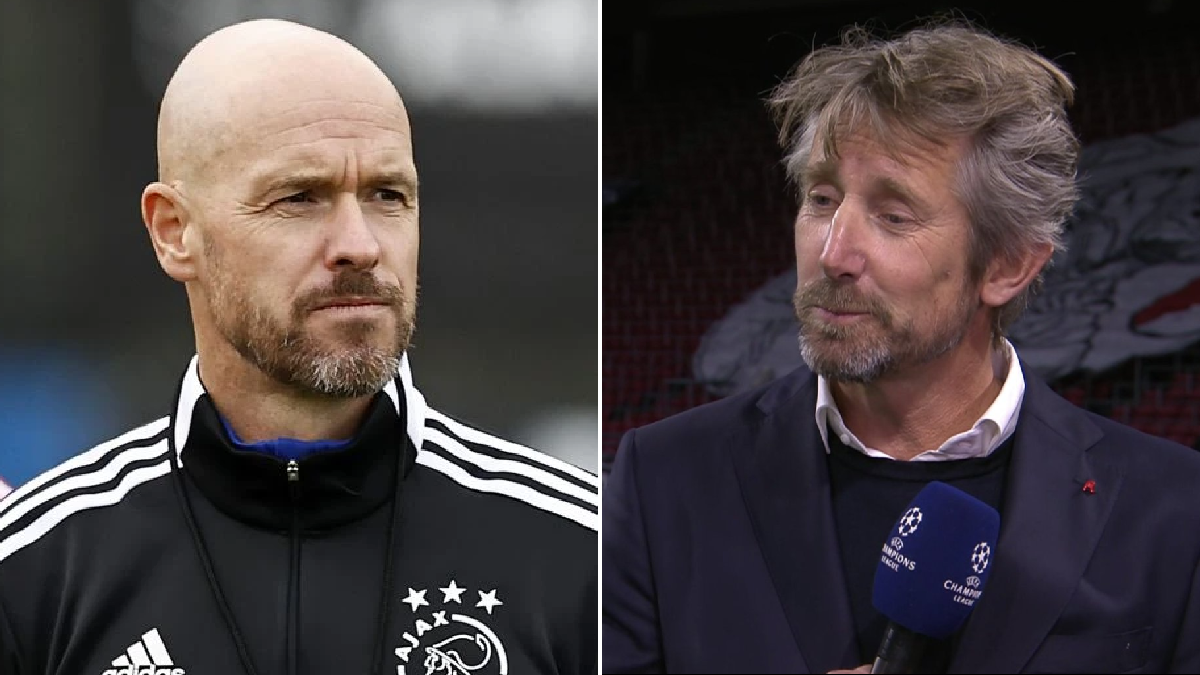 Ajax chief Edwin van der Sar has welcomed Manchester United’s rumoured interest in Erik ten Hag and says it shows the club and the manager are ‘doing something well’.

The Red Devils appointed experienced German coach Ralf Rangnick on an interim basis until the end of the season while they conduct a thorough search for a new permanent head coach.

Ten Hag and Paris Saint-Germain boss Mauricio Pochettino are believed to be the leading contenders to take over in the summer, though neither were available now.

Both managers are top of their respective leagues in the Eredivisie and Ligue 1, also sealing their progress to the knockout stages of the Champions League, and were not willing to leave their current clubs in the middle of the season.

But the duo would welcome the opportunity to take over the reins at Old Trafford in the summer, at which point Rangnick will move upstairs into a consultancy role at the club.

Ten Hag has enjoyed enormous success in charge of Ajax since 2017 and the club are loathe to lose him, though chief executive Van der Sar – who has also been linked with United – admits interest from clubs like United is inevitable given how well the side have been performing.

Asked about the speculation linking Ten Hag with a move to United in the future, former United shot-stopper Van der Sar told RTL 7: ‘This means that we are doing something well.

‘It’s the same with the players. When we perform well, the interest comes.

‘If there is interest in our players or coach… we’ve all been blown away in the past. So be it, we have to make sure we’re ready by then, that the lists are filled in.’

Ten Hag was wanted by Tottenham earlier this year but elected to sign a contract extension to remain in Amsterdam until 2023, though that means he will have just one year left on his deal in the summer and will not be expensive to prise away from Ajax.

Dusan Tadic was full of praise for his manager and believes Ten Hag deserves to take over the reins at a European giant – though hopes he remains at Ajax for a little while longer.

‘Everyone at Ajax was pleased he stayed. I hope he stays at Ajax for many more years,’ he told The Telegraph.

‘He is very smart, though. He knows the top clubs in Europe are looking at him. He has taken his time despite offers because they were not the right club to leave Ajax for. He does not have to rush, he can wait.

‘He will choose his next club wisely. We shall see where he ends up but it will not be any surprise if he goes to one of the biggest. I hope he stays here, but of course others will want him because of what has done for Ajax.’