Ajax are reportedly set to sign struggling West Ham striker Sebastien Haller in a shock £22m swoop. The potential switch for Haller could open up the possibility of Lassina Traore moving the other way to join the Premier League club in the January transfer window.

Haller joined the Hammers from Eintracht Frankfurt for £45million in the summer of 2019.

But he has failed to recapture the form that saw him score 33 goals in 77 games for the Bundesliga side, having netted just 14 times for West Ham.

The 26-year-old doesn’t appear to be favoured by Hammers boss David Moyes, but has had an extended run in the starting line-up during Michail Antonio’s recent spell on the sidelines.

However, Haller hasn’t taken his chance to impress, having failed to score in his last four games as he looks to add to his tally of just three Premier League strikes so far this season. 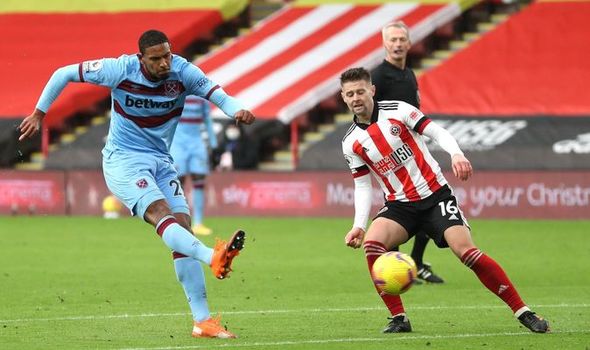 The French-born Ivory Coast international did score four times in two EFL Cup matches back in September – but with Antonio having returned to action, Haller looks set to face an uncertain future.

And Ajax are ready to come to his rescue, according to reports from his native France.

Haller is closing in on a move to the Dutch giants this month, according to L’Équipe, cited by Get Football News France.

News of the potential transfer will fuel speculation that West Ham could try to engineer a swap deal for exciting teenager Traore, who has been on the London club’s radar. 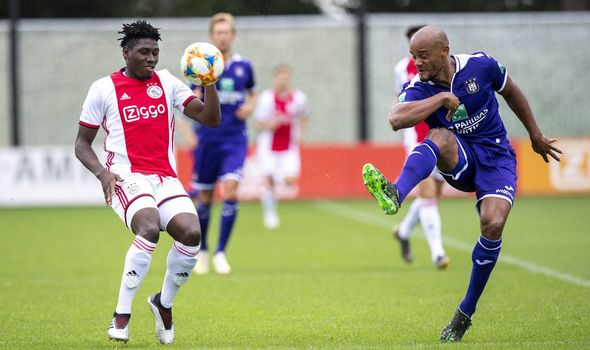 The 19-year-old centre-forward is enjoying a breakthrough season at Ajax, having scored seven goals and posted six assists in the Dutch top flight, while also netting one and creating two more in the Champions League.

West Ham face competition from Wolves for the Burkina Faso international, according to De Telegraaf via Voetbal Primeur.

Wolves boss Nuno Espirito Santo is reportedly looking to add to his striking ranks with Raul Jimenez recovering from the fractured skull he suffered against Arsenal in November.

But Ajax’s reported interest in Haller could hand West Ham an advantage in the race to sign Traore.