Manchester City chairman Khaldoon Al Mubarak has expressed his regret over the club’s involvement in the ill-fated European Super League – but insisted they will continue to ‘disrupt’ to become the best in the world.

City were left reeling in April after announcing they were one of the founder clubs of the doomed breakaway – and the furious condemnation from across the football world eventually forced the 12 members into a U-turn.

And now, several weeks on and with City having won the Premier League once again, Al Mubarak admitted the decision was a mistake and that the Etihad giants plan to use it as a ‘learning experience.’ 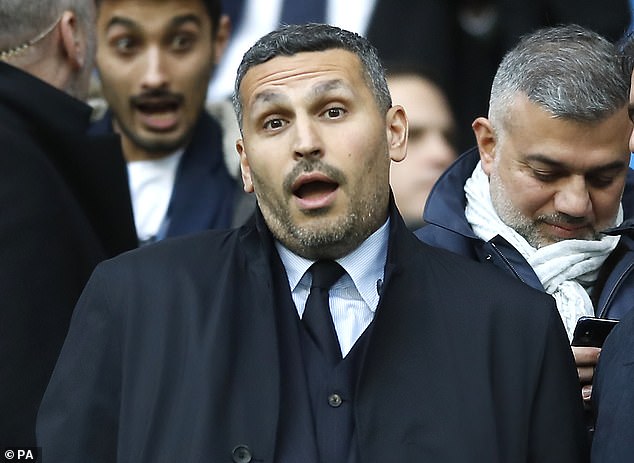 ‘Regret, yes, a big learning experience. We go on and we will continue,’ Al Mubarak told the club’s website.

‘It was a decision based on a view, which was a mistaken view, this will improve and strengthen our position as a club. What it missed was an important aspect which is how the fans felt about it.

‘We will learn from it, I have no doubt. Our fans appreciate the heart and spirit of everything we do. Our fans, I hope, will understand when we make such a mistake like this our heart was in the right place. Our assessment was wrong. 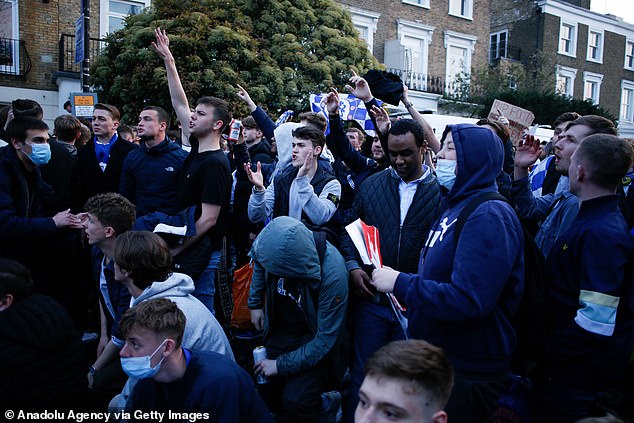 In the wake of the fierce backlash, City, Manchester United, Chelsea, Liverpool, Tottenham and Arsenal all revealed they would pull out – with most of the clubs then issuing an apology to their fanbases.

The two Milan teams, Atletico Madrid, Barcelona, Real Madrid and Juventus were also involved in the competition – which has now been suspended.

As a result of the Super League’s collapse, the Premier League have introduced measures to prevent a similar incident from happening again in the future through an owners’ charter. 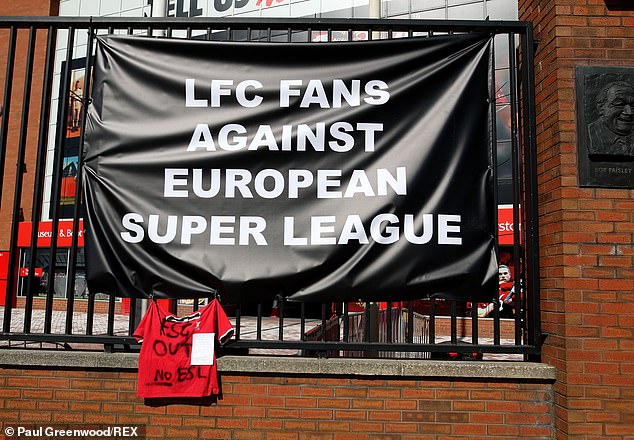 The owners of all 20 top-flight sides will be required to sign up to the charter, which enforces the principles of the division.

Al Mubarak says that City will make more errors in the years to come as they bid to become a global force, but believes these chastening experiences are all part of their journey to the top.

He added: ‘We will continue to push the envelope in everything we do. We want to be the best club in the world and to do so, we have to disrupt and we will disrupt. 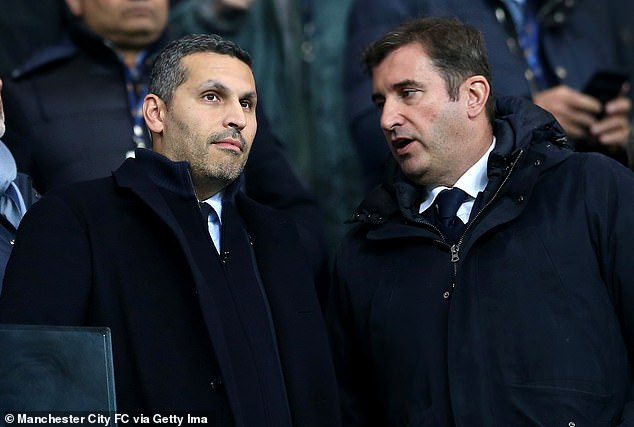 ‘We will be better, stronger and more successful. What I tell the fans on this is, to get to where we are today we have done a lot of things right and we have made a lot of mistakes. It’s part of growing and improving.

‘You need to have the courage to make mistakes and to own up to these mistakes to go forward.

‘If you go back 12 years ago where we started, to where we are today, we couldn’t have done the leaps we have made over the years without taking risks and without making mistakes, learning and coming back and constantly improving.’ 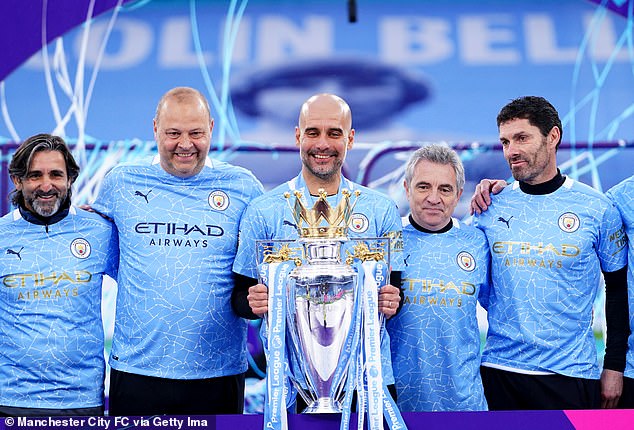 Barcelona, Real Madrid and Juventus are still on board with the Super League, meanwhile, and FIFA has begun disciplinary proceedings against them.

LaLiga president, and UEFA Executive Committee member, Javier Tebas has said that the three clubs should be ‘scared’ of the punishments they may be hit with.

La Repubblica in Italy have even claimed that they will all be kicked out of the Champions League.