Alan Shearer has accused Manchester United of leaking their own transfer pursuit of Marko Arnautovic. The Red Devils ended their interest in the former West Ham ace following outcry from a whole host of fans after news of the potential transfer hit the headlines last weekend.

“I’m convinced that someone from Man United leaked the story linking them with Arnautovic, just to see what the reaction was,” Shearer said on Match of the Day. “The reaction was that bad that they then had to pull out and I’m pretty convinced.

New United manager Erik ten Hag has been desperate to bolster his squad over the summer as he looks to reverse the team’s fortunes following years of underperformance. But he has only been able to get his hands on three new players since arriving at the club, with midfielder Christian Eriksen, left-back Tyrell Malacia and centre-back Lisandro Martinez all penning deals at the club. 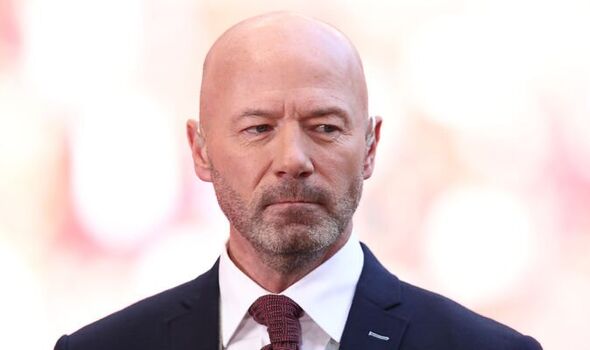 The paucity of signings has left Ten Hag short in other areas and his attacking options have been limited in the opening weeks of the new campaign, with Anthony Martial absent through injury. The manager was forced to call upon Cristiano Ronaldo to lead the line against Brentford on Saturday, despite the fact the Portugal international barely took to the pitch during pre-season.

And, according to The Mirror, Ten Hag is unhappy with the way United have conducted their summer business. His advisors are furious with United bosses, meanwhile, as they believe the Dutchman has been let down in the transfer market.

The 52-year-old’s agents think he’s been hung out to dry with the shambolic transfer window and the Ronaldo saga. So it appears United’s off-the-pitch problems are showing no signs of assuaging any time soon. 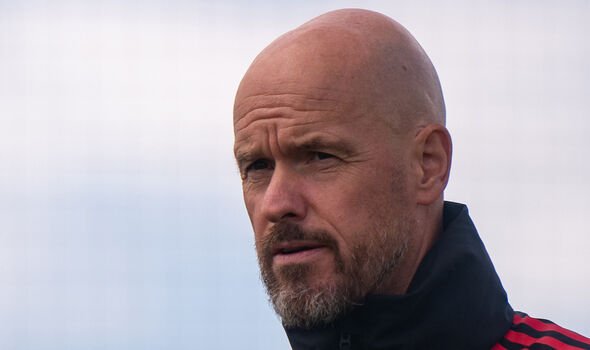 United began their new campaign with a 2-1 defeat against Brighton at Old Trafford last Sunday. And they suffered more disappointment on Saturday as they were thrashed 4-0 away at Brentford.

The Red Devils were in dreadful form in west London, with David de Gea allowing a tame effort to squirm underneath him for the Bees’ opener, before Eriksen gifted the hosts a second when he gave the ball away on the edge of the area. And Brentford fired in another two efforts before the break as United dropped to the bottom of the Premier League table.