Home » Soccer » Alan Smith: How the player-fan relationship has changed 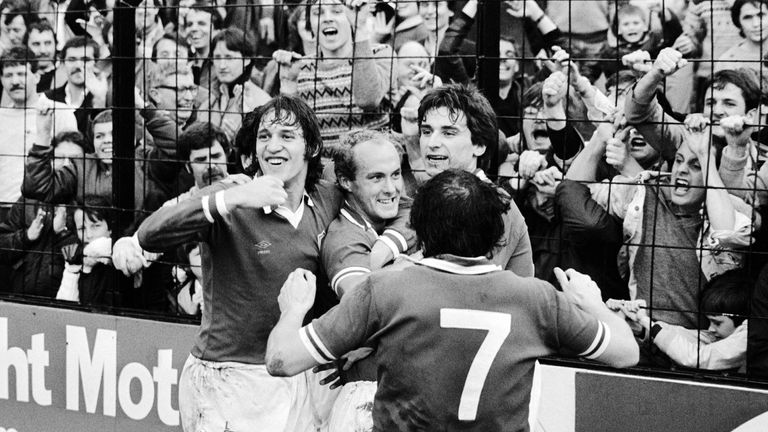 Former Arsenal and Leicester striker Alan Smith reminisces about how players’ relationship with fans differed during his playing days, and how the connection was far stronger.

After watching that Sky Sports advert this week heralding the start of the Premier League, when ‘Alive and Kicking’ became the soundtrack to an exciting beginning, my mind wandered back to those trailblazing days and then even further, back to the times when football was a much different entity to the glitz and glamour of today’s crazy carousel. 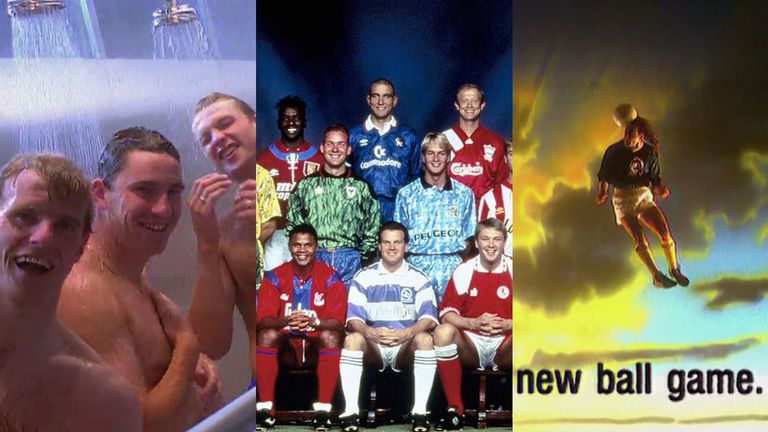 Half-empty stadiums, ropy pitches, rampant hooliganism: It’s easy to forget how it used to be. Yet the connection, I think, between player and supporter was a lot stronger. The divide was much narrower than it is now.

I’m talking here about the 1980s when an 18-year-old Brummie climbed on to the professional ladder with Leicester City. Back then, BBC Radio Leicester would often broadcast on a Saturday from Welford Road, the home of Leicester Tigers, and only cross to Filbert Street, the Foxes’ old ground, when something happened. The Tigers, you see, were regarded as the bigger pull in this rugby-mad town. That was reflected in attendances. I mean, for the club’s return to the top flight in August 1983, a big game for everyone involved, only 15,000 turned up to watch a Notts County side featuring Martin O’Neill thrash us 4-0.

Imagine that now. You struggle to get a ticket at the King Power Stadium now, no matter the opposition.

Mind you, the scourge of hooliganism clearly didn’t help. Unlike now, it wasn’t a family game then. To be fair, why would you bring your kids along to occasions regularly marred by fights outside the ground and in?

My wife will never forget the time she came to see a match against Chelsea with her brother. Just as they were getting out of the car, an angry mob of away fans stampeded past, some pouring with blood as beer bottles flew through the air. 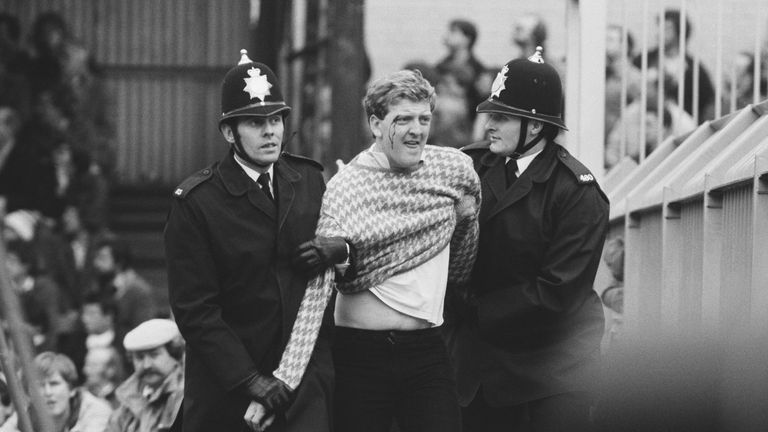 A few years later at Arsenal, she saw a bloke hurled through a pub window onto the street. Amazingly, the victim was still planted on a chair when he crash-landed. That kind of stuff had almost become part of everyday life. As players, we accepted it with a resigned shrug.

The dressing room, however, was a great place to be, a more raucous arena than those of today where various nationalities and languages inevitably make the atmosphere more sedate. Of course, we were all desperate to do well, it was our living after all, but because scrutiny and criticism from the outside weren’t so intense, a bit more relaxed humour tended to seep in.

Our goalkeeper, Mark Wallington, was certainly a character, never one for taking life too seriously. One favourite joke with the crowd came when taking a goal kick. Wally would step back into his goal for a long run-up and reach back to feel the net. Then he’d pretend to get caught up when trying to step forward, stumbling back with a huge grin. At half-time he’d head straight for the toilet in the corner of the dressing room and sit there having a smoke with the door open as our manager, Gordon Milne, delivered his team talk. Nobody batted an eyelid. It all seemed so natural, as did the miniatures of whisky and brandy stored in the skip. The kitman would offer a swig if you looked nervous beforehand.

Walking out to the car park afterwards, you’d see the same faces waiting for autographs, people who would also be there at various functions. A big one was the Player of the Year do at the Coalville branch of the official supporters’ club, a homely affair held in a social club of what was back then a busy mining town. 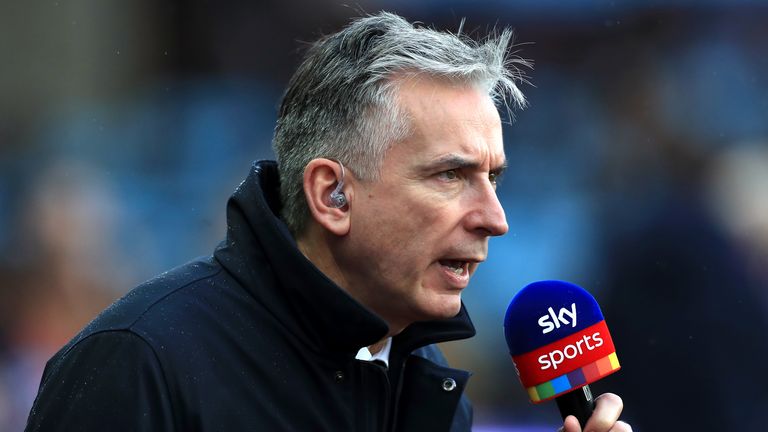 Some of us would also attend the annual Miss Coalville competition, which involved a string of girls parading up and down in front of a judging panel made up of players. As you can imagine, the single lads were always keen to volunteer for that one. 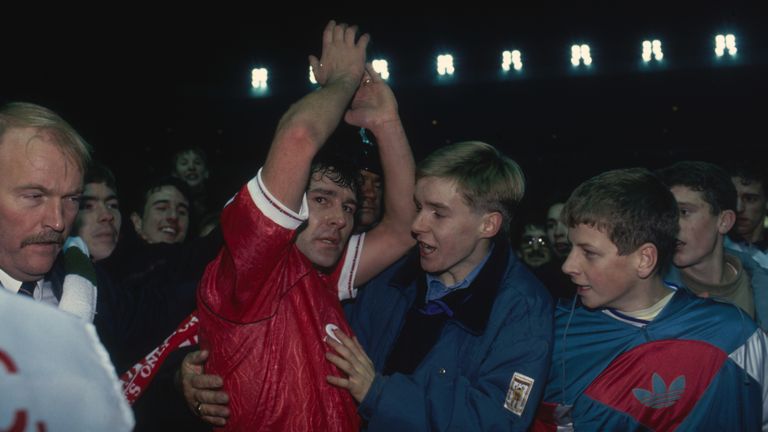 For both events, a long trestle table would be laden with sandwiches as we stood around chatting to fans, never really thinking this was a bind. It was just what you did, a part of the job.

Liverpool 'will not pursue Timo Werner and have withdrawn from talks'