‘I only have very, very positive things to say about him’: Toby Alderweireld insists ‘unbelievable’ Tottenham boss Jose Mourinho ‘doesn’t get the recognition he deserves’ with Spurs mounting unlikely title challenge

Toby Alderweireld has lauded Jose Mourinho’s work at Tottenham and insisted the Portuguese tactician is under-appreciated.

The 57-year-old has moulded his team into outside contenders in this season’s Premier League title race and was recently named the Manager of the Month for November as a result of their fine form.

And now defender Alderweireld has lavished praise on Mourinho and revealed his team ‘loves’ to play under him. 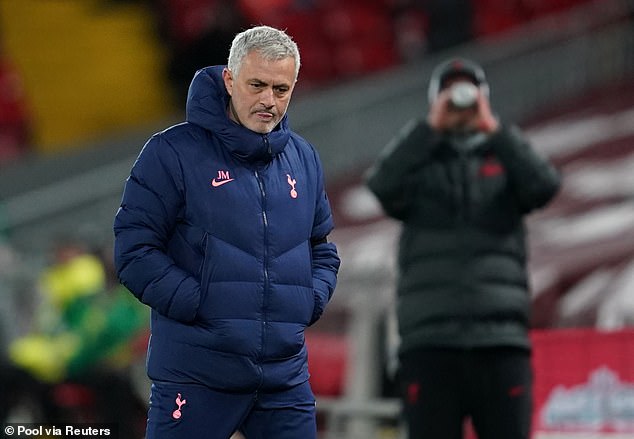 He told beIN SPORTS: ‘He doesn’t get the recognition he deserves because he’s such an unbelievable manager.

‘You can see the team and how it’s changed us; the way we play football, the way we win games. I’m grateful to work under him.

‘I only have very, very positive things to say about him. And I think you can see the team loves to play under him.’ 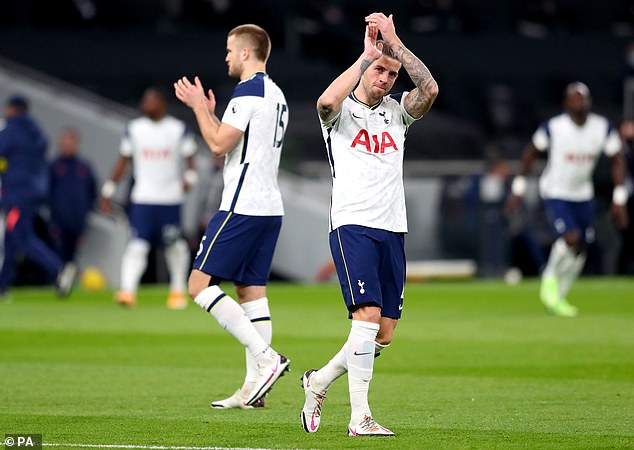 Mourinho presided over three wins from four last month, including the stunning 2-0 triumph over Manchester City, which helped prolong their unlikely tilt for the crown.

His former pupil and star player Frank Lampard, Ole Gunnar Solskjaer and David Moyes were also in the running, but Mourinho came out on top after the vote and marked the moment with another memorable Instagram post.

Alderweireld believes that the gong was a testament to the former Manchester United and Real Madrid coach’s work so far this campaign.

‘[The award] shows again how good he is,’ he added. ‘It shows how important the team around him and us is. I think people don’t get the recognition they deserve that work with us every day. 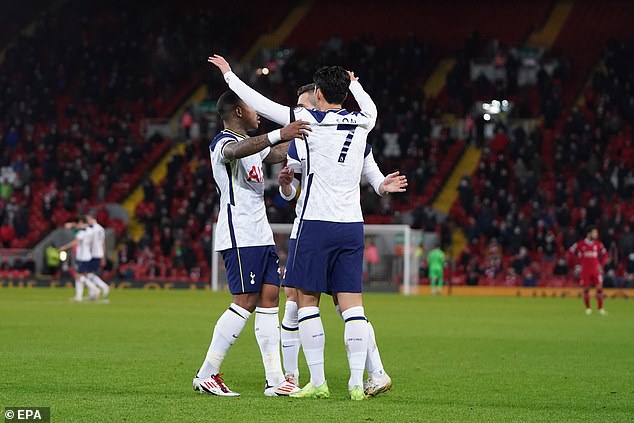 ‘Of course, we show it on the pitch but a lot of people are working every day to improve us to make our lives as easy as possible so we can just focus on football.

‘I think he knows that and with his tactical knowledge, team talks and everything he’s experienced it helps us to perform better.’

‘He gives me the confidence to play my game. If he doesn’t talk to me I know I’m playing well so that says enough.’

Jari Litmanen reveals he had 'never felt in such bad shape'