Rangers hero Ally McCoist was left a quivering wreck when Sir Sean Connery confronted him for impersonating the 007 legend.

Connery, who died at the weekend aged 90, had heard former Rangers player and manager McCoist doing impressions of his famous Edinburgh accent on his answering machine message.

McCoist, 58, said: “My message was, ‘I’m sorry I’m not available, I’m out there saving the world from characters like Ernst Blofeld.’ I thought it was funny.

“About three weeks later, we were playing Celtic at Parkhead. We’re in the dressing room before the game, usual nerves. “The door opens. All of a sudden, I can just sense the atmosphere going quiet. 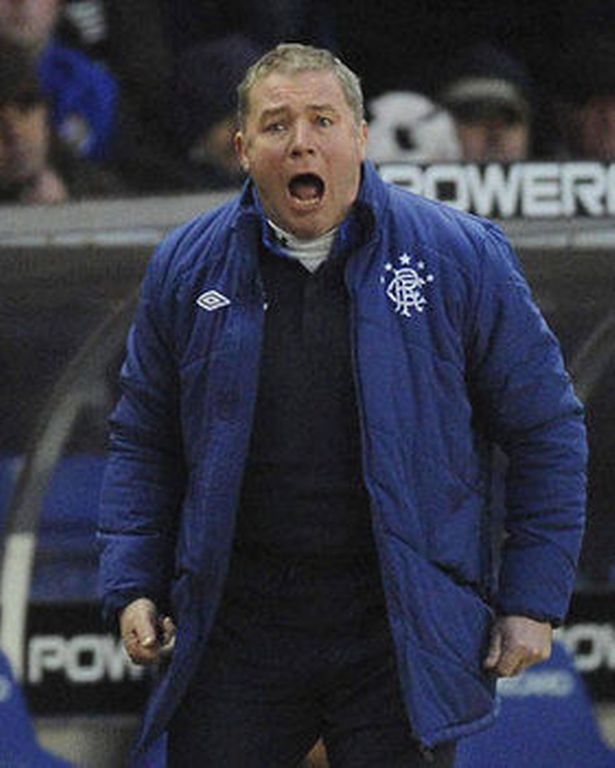 “He looks at me and says, ‘Right smart arse, let’s f***ing hear it.’ I absolutely crumbled. I turned into a quivering jelly.”

McCoist said the acting legend – a pal of then club owner Sir David Murray – joined them for a drink after the match.