Amad Diallo is said to be deciding between two Manchester United shirt numbers ahead of his move to Old Trafford. The Ivorian wonderkid is due to arrive on English soil in the New Year when his transfer from Atalanta, which could rise to £37million, will be completed.

The teenager has been tracked by United scouts since 2016 when he was spotted playing at under-15 level.

He did not need long to make an impact for Atalanta’s first team and netted on his Serie A debut, the first of three appearances for the first team last season.

In doing so, he became the first player born in 2002 to score in the Italian top-flight.

Now Diallo is preparing to say goodbye to his team-mates in Bergamo as he embarks on a new adventure in England with United. 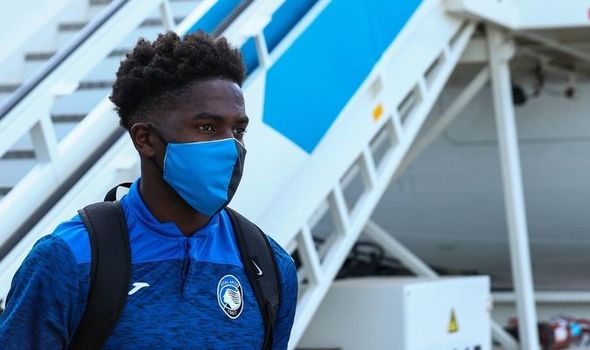 The deal was finalised on deadline day in October when it was confirmed that he would join the Red Devils at a later date subject to his medical, personal terms and a work permit.

According to Norwegian journalist Fredrik A. Filtvedt, the 18-year-old is currently working on his English while trying to decide between two potential squad numbers for his new club.

Diallo will reportedly wear the 19 or 79 for United and it’s highly likely he’ll spend time with the under-23s before joining the first team permanently.

Fellow young prospect Facundo Pellistri has had to follow a similar pathway since arriving at United from Penarol in October.

Ole Gunnar Solskjaer has already made it clear both are part of the club’s elaborate plans for the future with United’s recruitment team now heavily focused on snapping up the world’s hottest young talent.

“We felt Facundo would benefit [from time in the Under-23s],” Solskjaer said.

“He started training with the first-team – he did well but we couldn’t give him game-time so we thought we’d give him a run of games in the [Under] 23s and he’s benefited from that.

“His confidence has been given a boost. He’s shown in all the games that he can impact the game. 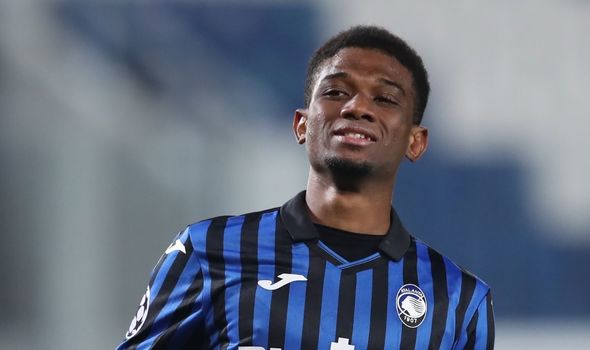 “They’re both talented players that we believe will have a long career here. It’s important we find the right time.”

He said: “He’s a future star, trust me. During our training sessions he plays like Messi.

“You can’t stop him, he’s unbelievable, our centre-backs have serious problems when he is on the pitch. He’s fantastic.”