Everton boss Carlo Ancelotti has been indicted in Spain on suspicion of avoiding €1million (£903,000) in taxes during his time as coach of Real Madrid.

The allegations relate to the 2014-15 season, and Madrid Community Prosecutor’s office say the taxes are due for revenue from image rights.

The Toffees boss, 61, is not the first big name to be indicted for similar charges, after Lionel Messi, Cristiano Ronaldo, Diego Costa and Jose Mourinho have all recently been sued in tax cases. 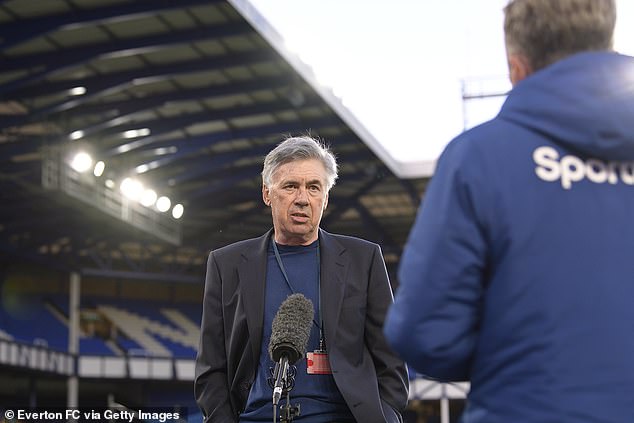 Carlo Ancelotti, pictured on Sunday, has been indicted in Spain on suspicion of avoiding tax 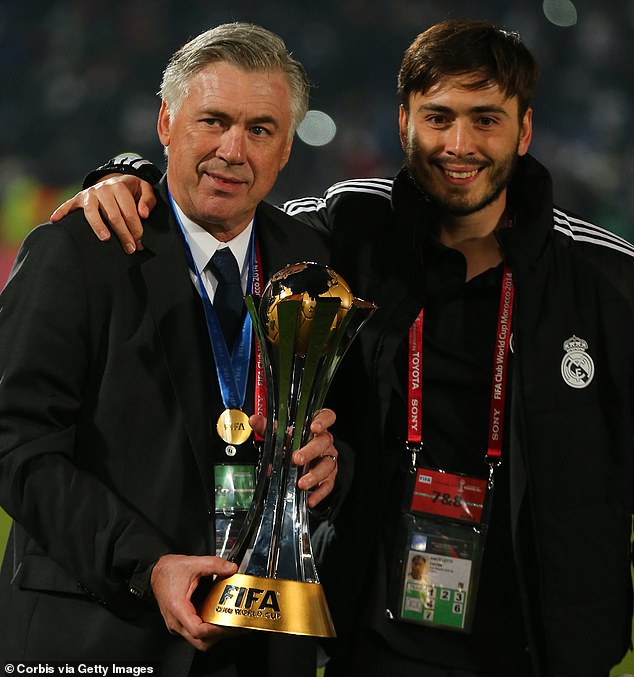 Rather than facing jail time, they agreed to pay fines, and it is expected Ancelotti would go down a similar route if found guilty.

In a statement, the prosecutor’s office said Ancelotti had concealed revenues ‘intending to avoid his tax duties towards the public treasury with no justification.’

Sportsmail has contacted Ancelotti’s representatives for comment, while there was no immediate statement from Everton on the case. 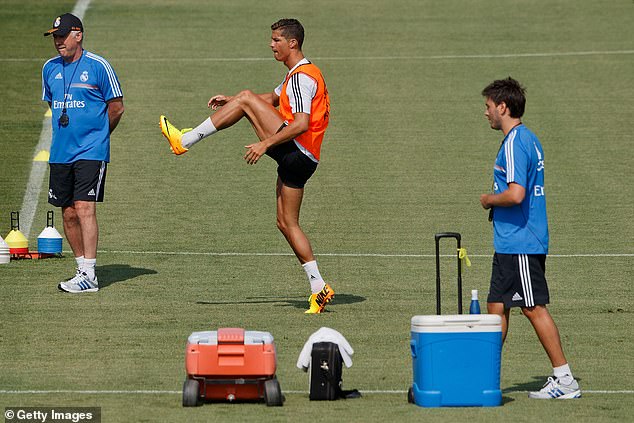 Aside from Everton and Real Madrid, Ancelotti has enjoyed trophy-laden spells at other top European clubs including AC Milan, Chelsea, Paris Saint-Germain and Bayern Munich.

A former player who was capped 26 times for Italy and played in the 1990 World Cup, Ancelotti has won the Champions League three times as a coach, twice with AC Milan and once with Real Madrid.

The Italian was back on the sidelines on Sunday night to take charge of his Everton side in their 0-0 Merseyside derby draw with rivals Liverpool.

Why is French football in such CHAOS?