Ngcongca died near Mtunzini, KwaZulu Natal, just off the coast of South Africa.

The former right-back played for South Africa at the 2010 World Cup, having joined Genk in 2007 as a teenager.

He was part of Genk’s 2010/11 Belgian Pro League-winning side, and was named in the club’s ‘team of the decade’.

Also in that team were the likes of De Bruyne, Courtois, Sergej Milinkovic-Savic and Kalidou Koulibaly.

Authorities confirmed on Monday morning that the 33-year-old had died after being involved in a car crash.

The South African Police Service confirmed: “It is alleged that this morning at 05:00, a vehicle with two occupants lost control and overturned on the N2 freeway near Mtunzini.

“A 33-year-old man was declared dead at the scene.

“The driver sustained serious injuries and was taken to hospital for medical attention. 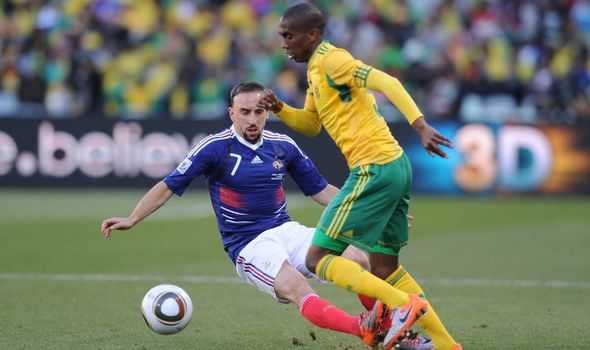 “The circumstances surrounding the incident are still under investigation.

“A case of culpable homicide has been opened for investigation by Mtunzini SAPS.”

The statement read: “Our condolences on the untimely passing away of former Bafana Bafana defender Anele Ngcongca, who died in a car accident this morning. 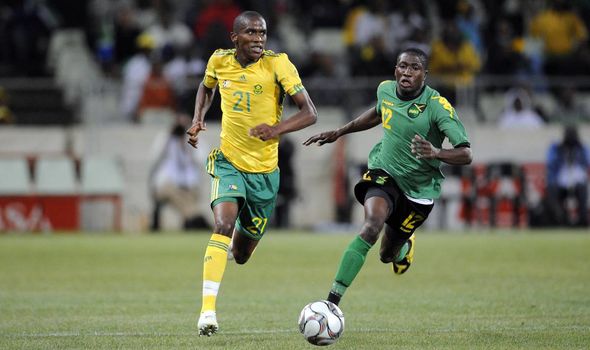 “On Monday (23 November 2020) morning reports surfaced that a South African footballer had lost his life in a car accident in KwaZulu-Natal.

“It has since been confirmed that the player is, in fact, the 33-year-old defender Anele Ngcongca who had been transferred from Mamelodi Sundowns to AmaZulu on loan.

“AmaZulu FC and Mamelodi Sundowns FC extend their deepest condolences to the Ngcongca family, former clubs, teammates, supporters, and the broader football fraternity as well as everyone who was touched by the life of this exceptional football ambassador.”