Home » Antonio Conte 'emerges as candidate for the Tottenham vacancy'

Tottenham have been put on red alert and are considering a move for Antonio Conte after he sensationally quit Inter Milan, according to reports.

Conte walked away from his position as Inter boss on Wednesday just weeks after masterminding their first Serie A title win in 11 years – having grown frustrated with the club’s lack of financial resources heading into the summer transfer window.

And according to the Telegraph, Conte has now emerged as a candidate for the vacancy at Tottenham, who are still seeking a new permanent manager following the dismissal of Jose Mourinho last month. 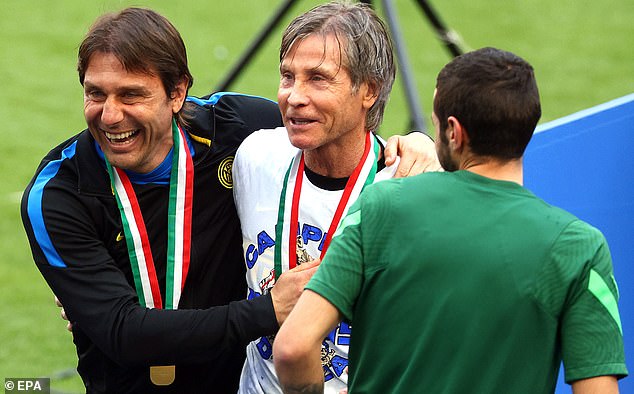 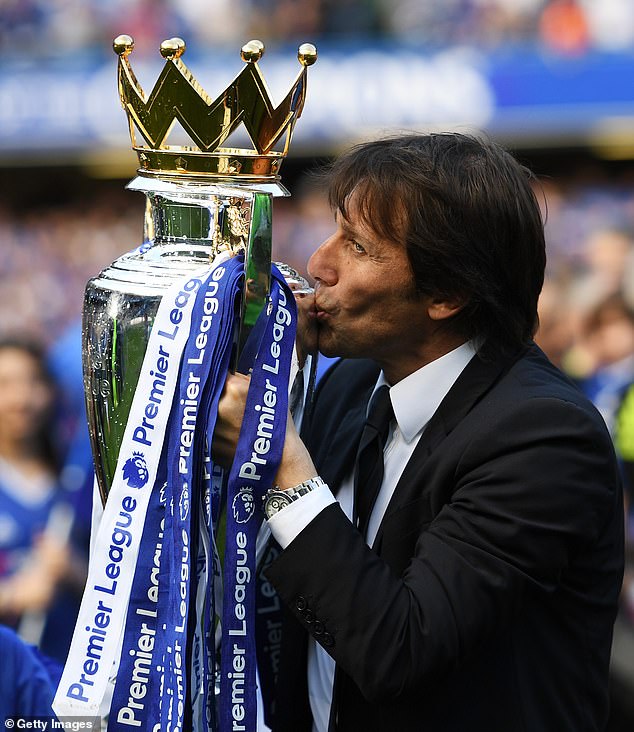 The report also claims that Conte is keen on the idea of returning to England, having managed Tottenham’s bitter London rivals Chelsea between 2016 and 2018.

During his time at Stamford Bridge, the fiery Italian captured the Premier League crown in his first season in charge before ending his tenure with FA Cup glory.

Former boss Mauricio Pochettino is believed to have been sounded out over a spectacular return to north London but this remains a long shot at present.

Furthermore, the report goes on to claim that a potential move for Conte could also see Juventus’ departing managing director Fabio Paratici come in too – with the pair having worked together in Turin. 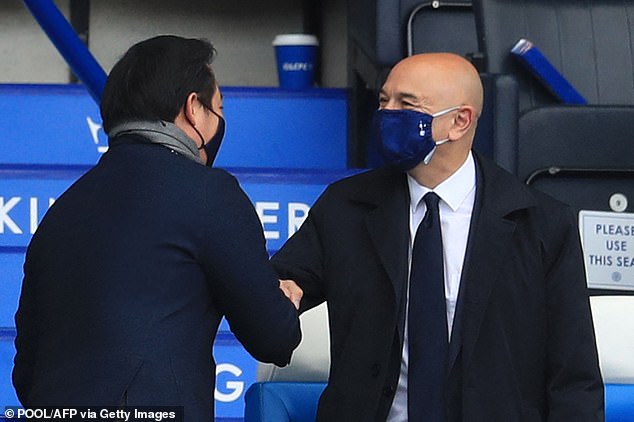 Paratici will depart Juventus at the end of June and it is understood that he wants to work with Conte again.

But with Steve Hitchen in his post as chief scout at Spurs, it remains to be seen whether Paratici would move to the club – especially given that Hitchen is tasked with seeking a replacement for Mourinho.

However, Tottenham’s hopes of bringing in Conte may have been dashed following news of Zinedine Zidane’s resignation from Real Madrid.

Reports from Spain have linked Conte – who has never managed in the country before – with the Madrid job, as well as Pochettino. 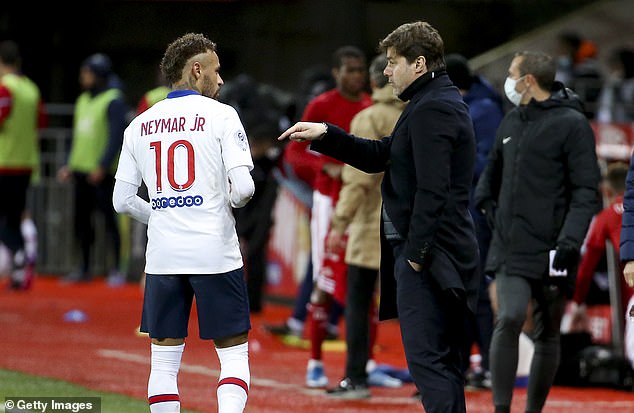 He was reportedly hoping to spend big this summer in a bid to ensure the club retain their grip on the title, but Inter are feeling the effects of the Covid pandemic and are being forced to cash in on a number of players to offset losses.

Inter need to bring their wage budget down by 20 per cent, according to Gazzetta dello Sport, with the club needing to sell a host of players – generating around £86.5million – in order to stay afloat, something that infuriated Conte after meeting with owner Steven Zhang.