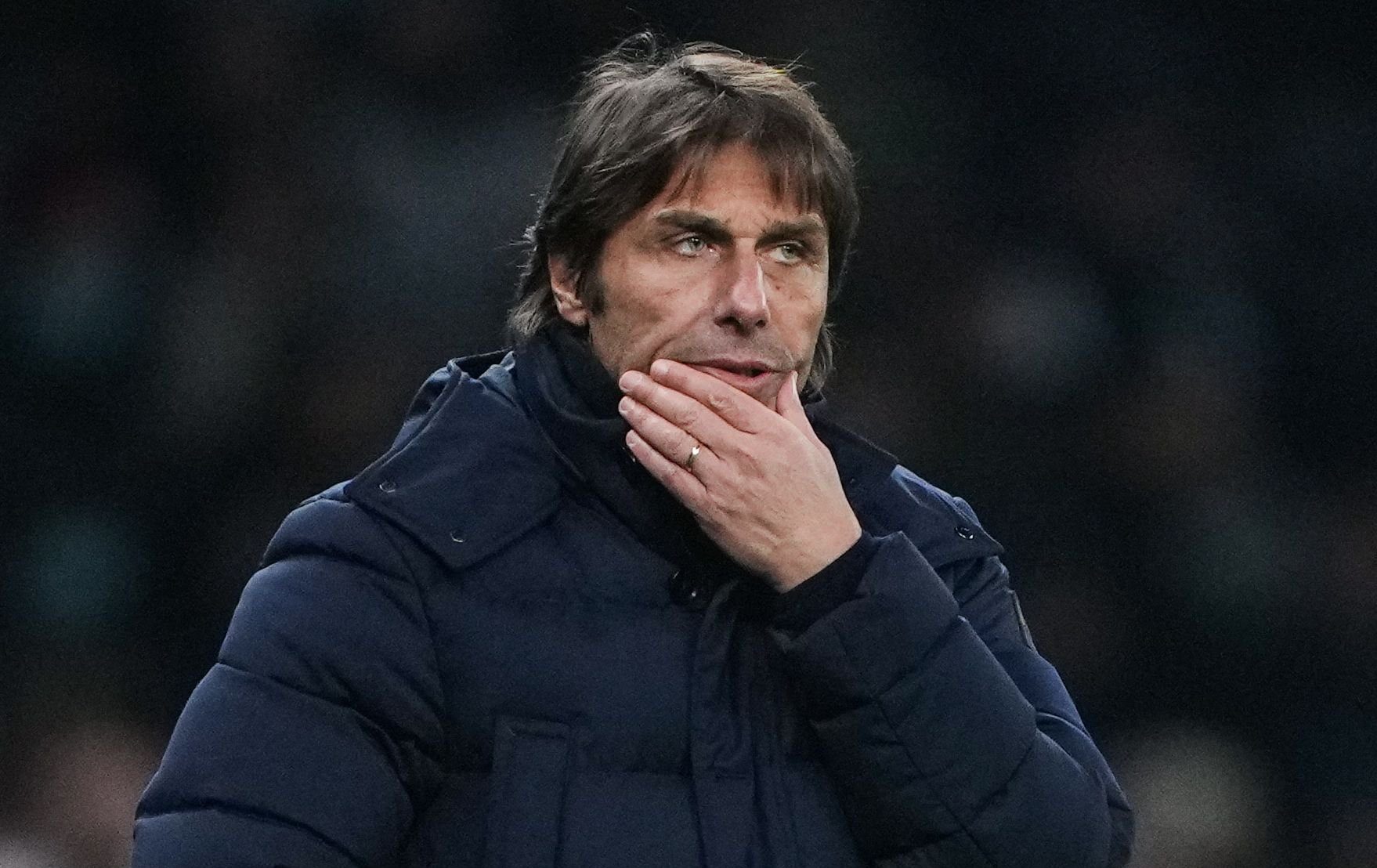 Spurs booked their place in the final four of the competition with a 2-1 win over West Ham on Wednesday evening and they will face Chelsea, who knocked out Brentford with a 2-0 win in their quarter-final match.

Elsewhere, Arsenal will play Liverpool in the other semi-final tie.

And Conte believes all four teams will be taking the Carabao Cup seriously.

‘I think it’s good for Tottenham to reach the semi final of this competition,’ Conte said.

‘You can see the names of the teams who have reached the semi final – Liverpool, Chelsea, Arsenal and us – it means every club wants to try to lift this trophy.

‘I remember in the past when I was at Chelsea this trophy was not secondary, but we used this trophy to play with young players, or with players who usually aren’t in the starting XI.

‘Now, I’m seeing that in England to win a trophy is very, very difficult because we’ve had to beat important teams.

Speaking in his post-match press conference, Conte said: ‘For sure, it will be nice, good to play against Chelsea for me.

‘I spent two amazing seasons with Chelsea and I enjoyed a lot, everything there.

‘But now I am the manager of Tottenham and I am ready to give everything for this club.’