Antonio Rudiger ‘tried everything to leave Chelsea’ this summer, according to Germany boss Joachim Low… as he reveals defender had ‘three or four options’ and he will try to depart again in January ahead of rearranged Euros

The 27-year-old defender has fallen out of favour under manager Frank Lampard at Stamford Bridge and was linked with a move away before Monday’s transfer deadline with Tottenham, Roma and AC Milan all showing an interest.

A move did not come off and Rudiger remains a Chelsea player but his international boss has conceded he will look to depart again in January with the rescheduled Euros on the horizon. 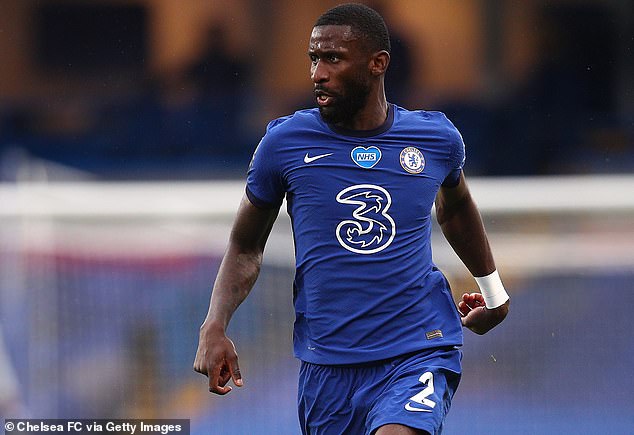 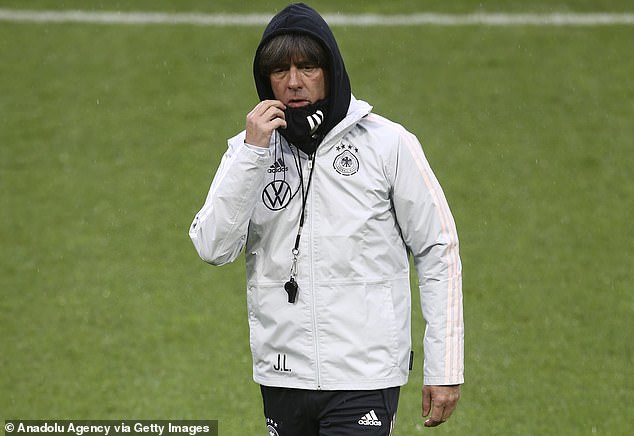 ‘I was in constant contact with Toni Rudiger, he was keeping me in the loop,’ Low said. ‘He had three or four options over the weekend but unfortunately, nothing materialised – he can try again in the winter.

‘He can put in a great performance even without a few weeks of match practice. I’ve been walking the path with him over the past few years and we’ve had a dialogue since the very beginning. His development over the past four or five years has been great.

‘He has established himself as a top international player. In terms of athleticism, dynamism and tough duels, he maintains his top level for a few weeks even without match practice. 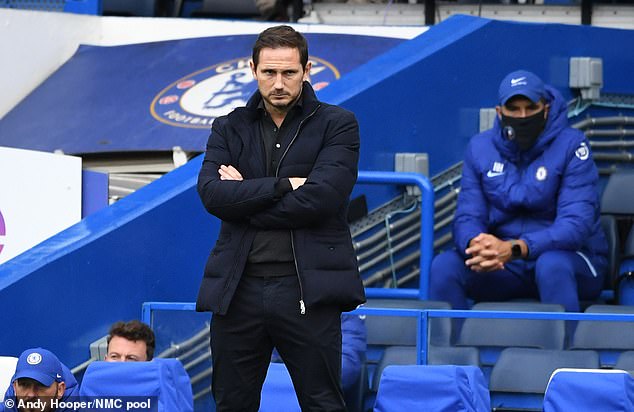 ‘He tried everything to leave Chelsea because the European Championship is very important to him. I think he’ll try to leave again in the winter. He’s doing everything he can to stay in his best form.’

Rudiger is yet to feature for Chelsea this season but will hope to get some game time for Germany when they face Turkey, Ukraine and Switzerland over the next week.

Celtic vs Rangers: Fences put up around Celtic Park ahead of Old Firm game on March 21