Arsenal midfielder Thomas Partey says he is determined to emulate the exploits of former Chelsea star Michael Essien for club and country.

Partey enjoyed an impressive career at Atletico Madrid, working under Diego Simeone and developing into one of the best in his position.

From the start of the summer, Partey was linked with a move to Arsenal but it was not until deadline day that a deal was finally done.

And in his fleeting appearances so far in an Arsenal shirt, Partey has already added a commanding presence to the midfield.

Essien was a focal point of Chelsea’s midfield between 2005 and 2011 and arguably the best Ghanaian to play in the Premier League. 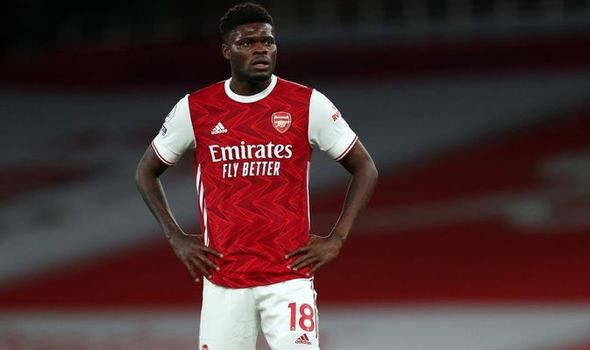 Partey will have to go a long way to replicate what Essien achieved but the 27-year-old is intent on rising to the occasion.

“He’s a fantastic midfielder. He fights for every ball, he’s a great legend,” Partey told Arsenal.com.

“For me, he’s one of the best midfielders that we’ve ever had in Africa. 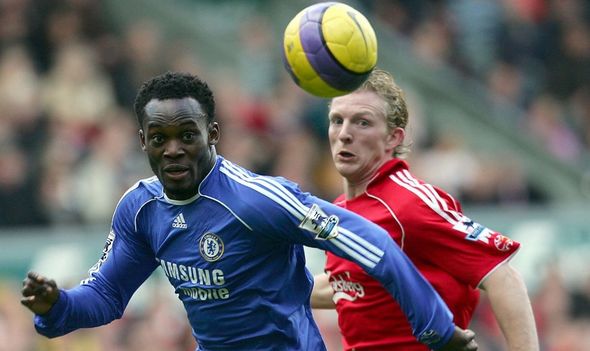 “I grew up watching Michael Essien, [Sulley] Muntari, the Ayew brothers – they are the people I look up to and they made a lot of impact on Ghanaians.

“I think this is my moment and I have to make sure I take it.”

Meanwhile, captain Pierre-Emerick Aubameyang has opened up about how the armband has changed him as a player in the year since he replaced Granit Xhaka.

“I think [I have changed], yeah,” he told Arsenal’s official matchday programme. “Because you feel a lot of responsibilities and I think I am trying to give everything in every single game.

“I think before maybe, I don’t know, it was not done on purpose but maybe sometimes I was a little bit less concerned on certain games. But now I am just focusing on every game and trying to give my best. Even if I’m on the bench I try to scream and help my team-mates, so yeah I think it’s changed me.

“I think this is really important because sometimes you can also have bad days and be in a bad mood, so you have to try to change it into positive things. This is where I am, how can I say, it’s easy for me to make people maybe happier: to lift them up and that’s my job. I can say that’s my job but I do it naturally.