Arsenal have agreed to sign Hertha Berlin youngster Omar Rekik for a fee of £540,000, according to reports. Mikel Arteta is set for a busy transfer window, with the Spaniard looking to improve his squad. And Rekik looks primed to become their first signing of the New Year.

Arsenal have endured a difficult Premier League season so far.

But recent victories over Chelsea, Brighton and West Brom have eased some of the pressure on Arteta, just as it was starting to hit fever pitch.

Arteta is now poised to remain in charge of Arsenal, despite links to the likes of Thomas Tuchel and Massimiliano Allegri – who remain free following their departures from Paris Saint-Germain and Juventus.

And Football Insider claim Arsenal have now agreed to sign Rekik, with the 19-year-old already passing a medical.

It’s claimed the teenager, who has made eight Regionalliga appearances this term, will move in a deal for around £540,000. 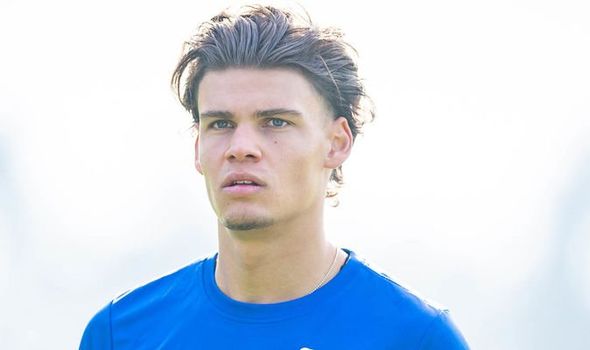 Arsenal plan for the Tunisia international to train with their first-team squad, but to initially play for the Under-23s.

That will allow him to gain some experience before then being promoted later on.

Arsenal chief Per Mertesacker has reportedly played a big role in the deal for Rekik, using contacts in Germany to get a deal over the line.

And they’re hopeful the young defender can have a long and successful career over at the Emirates Stadium.

Rekik previously played for the Manchester City academy, but left in 2016 – the same year Arteta and Pep Guardiola arrived at the Etihad. 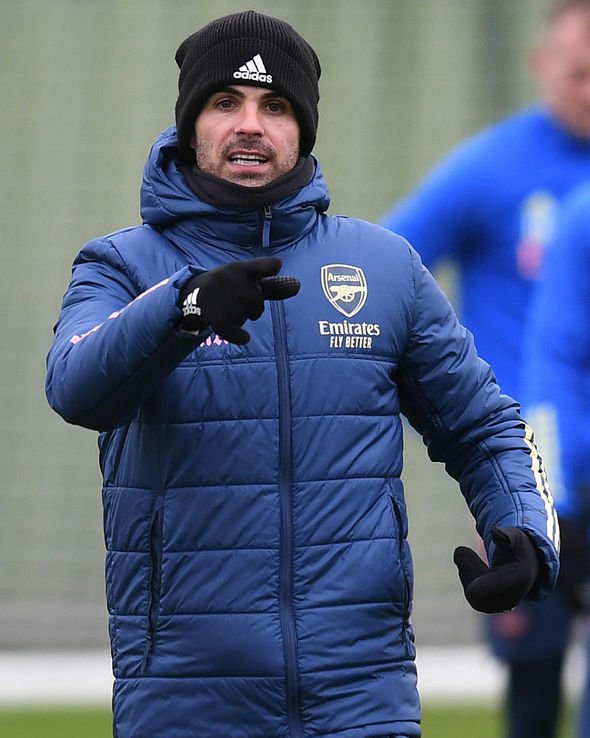 Meanwhile, in other Arsenal transfer news, the Gunners are ready to cull their squad this month as they look to get several players off the books.

Mesut Ozil could finally be sold, with the Germany international not making a single appearance for the club this term.

Fenerbahce have been strongly linked, though it seems as though an agreement with the Turkish side hasn’t been reached yet.

Sead Kolasinac, Shkodran Mustafi and Sokratis may also be cut loose, while Arsenal will review the situations of Granit Xhaka and Alexandre Lacazette later on.

And Arteta confirmed on New Year’s Day that he was ready to overhaul his squad, saying: “We have a large squad and we knew that. 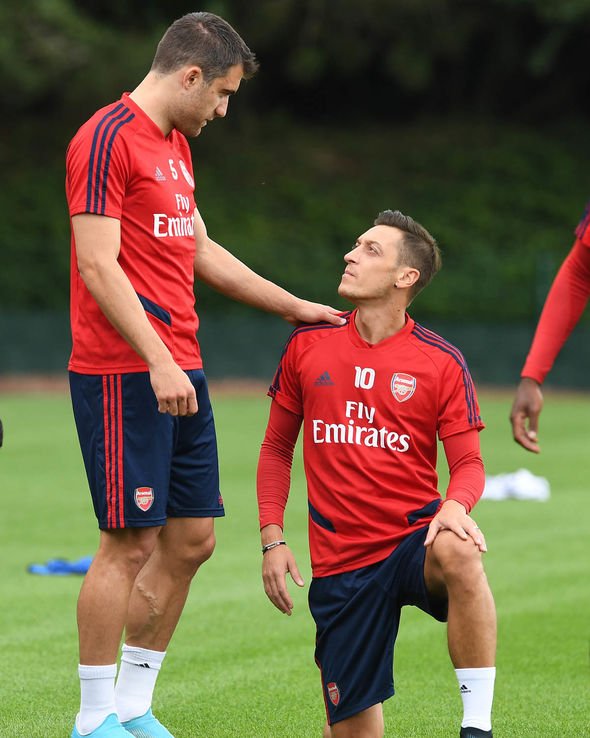 “A lot of things that should have happened in the summer, we could not accomplish for different reasons.

“There are some players who will go on loan or leave and that is the priority at the moment.

“We cannot sustain the numbers that we have in certain positions and we are looking to do that, and then we will see if we have the right opportunity in the positions where we need some more help.”

Arsenal are next in action against Newcastle in the FA Cup on Saturday (5.30pm).

The Gunners are the defending champions of the competition and won the prize under Arteta last term, beating Chelsea 2-1 in the final.