Arsenal and Liverpool remain keen on signing Memphis Depay despite Barcelona being frontrunners in the race to sign the Lyon star, reports say. The Netherlands international has rebuilt his career in Ligue 1 after flopping at Manchester United. And he’s expected to be on the move before the transfer window slams shut.

Arsenal have already made one attacking signing in Willian, with the Brazil international moving from Chelsea on a free transfer earlier in the summer.

And Liverpool strengthened their attack in January by signing Takumi Minamino, who is expected to be a more prominent member of the first team this season.

Despite that, however, both Mikel Arteta and Jurgen Klopp are looking to improve their teams.

And Mundo Deportivo say both clubs retain an interest in Depay, who is expected to leave Lyon for a new challenge elsewhere this summer.

While that’s the case, Barcelona are currently frontrunners in the race to sign the former Manchester United star.

Reports have suggested the Netherlands international is close to moving to the Nou Camp, where he’ll be reunited with former national team boss Ronald Koeman. 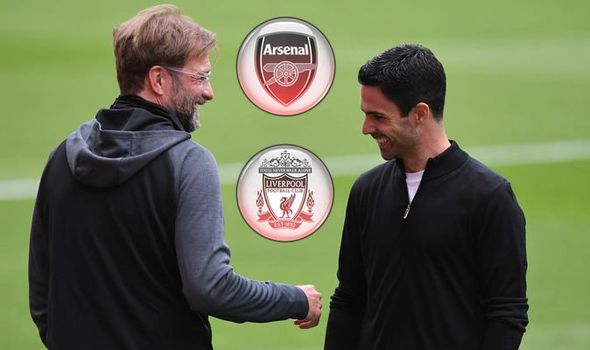 The Catalan giants have turned their attention to the 26-year-old after deeming Lautaro Martinez to be too expensive.

Barcelona had hoped to recruit the Inter Milan star but, with the coronavirus crisis impacting their transfer plans, they’ve now changed tact.

The La Liga side are currently overhauling their squad but will be boosted by the news that Lionel Messi will be staying put, despite the Argentina international’s desire to leave.

Messi recently announced his decision by saying: “I thought and we were sure that I’d be a free agent.

“The president always told me that I could decide to stay or go at the end of the season and they’re now clinging to the fact that I hadn’t said anything by June 10, when it turns out that on June 10 the La Liga season was still ongoing and we were in the midst of this virus and this illness that altered the whole fixture calendar. 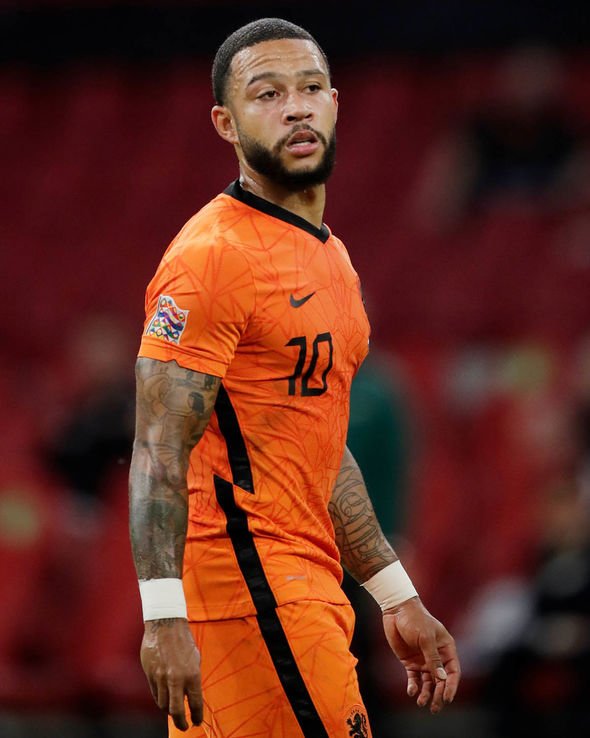 “And that’s the reason why I’m staying on at the club.

“I’m now staying because the president told me that the only way I could leave was by paying the €700m release clause, which is impossible.”

“As a commuter, Wijnaldum could be the cement between the stones,” he said.

“And Memphis really adds something individually, he can create something out of nothing.”

However, De Boer has warned Koeman to be careful about bringing in too many Dutch players to the club – in case it upsets the dressing room.

De Boer continued: “In our time you had the feeling that the Dutch-Spanish ratio was 50-50. There were 11 or 12 Dutch people in the team, including the technical staff.

“In retrospect, that wasn’t good. You really have to take that into account, you have to make sure that you don’t just buy Dutch people.

“Of course, you also see this with German and Portuguese coaches, they also attract a lot of fellow countrymen to their clubs.

“As a coach, you attract players that you know well and who suit you well in terms of mentality and character. But it would be strong if Ronald Koeman gets a good player from the Spanish league.”