Mikel Arteta has made it clear to Arsenal’s owners that they must spend to compete with the elite, yet if he believes an injection of transfer funds will solve all his problems, he should have a word with the man in the opposite dug-out.

Aston Villa have committed more than £140million to transfers since they were promoted from the Championship in May 2019. With just 11 players under contract after defeating Derby in the play-off final, Villa needed to spend. But simply splashing the cash does not guarantee a club will achieve their aims.

Arsenal’s targets are different from Villa’s. Arteta wants to return Arsenal to the Champions League, whereas Dean Smith is looking simply to keep Villa out of the Championship. Whichever market you are shopping in, though, there are so many traps to fall into. 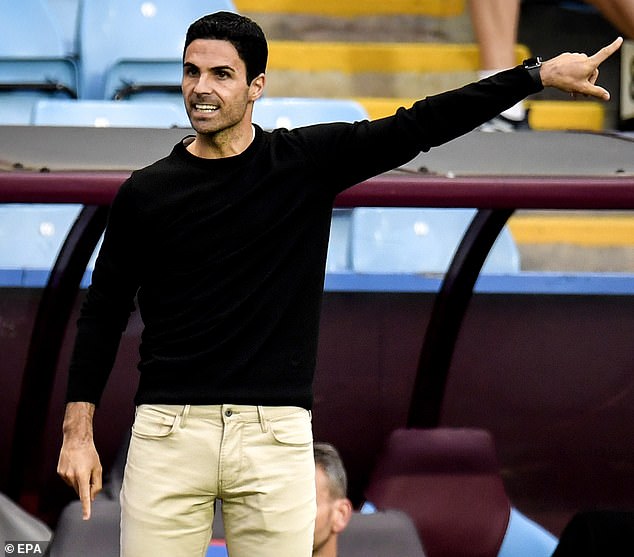 If Villa boss Smith, sporting director Jesus Garcia Pitarch and chief executive Christian Purslow could rewind to last spring, how many of those 16 new signings – including loans and free transfers – would they take again? Goalkeeper Tom Heaton, centre-back Tyrone Mings, midfielder Douglas Luiz – who has improved rapidly since lockdown – and possibly defender Ezri Konsa and goalscorer Trezeguet would make the list, but after that? It is hard to make a convincing case for any of the others. 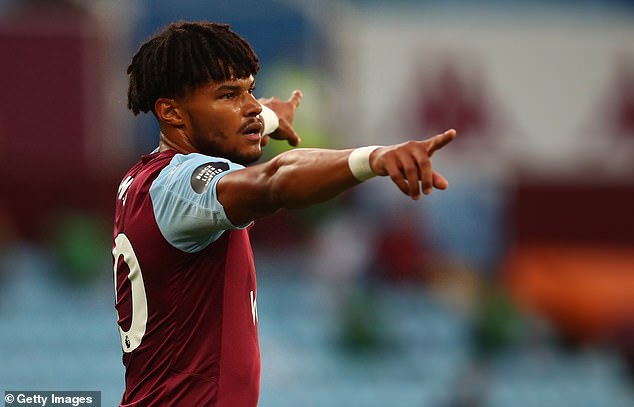 Villa made 16 new signings this year, though only a few players were worth the investment 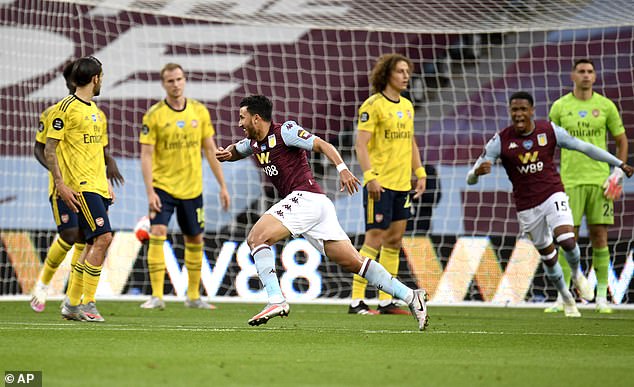 The lesson is clear for Arteta, who used the interview after his side had beaten Liverpool on July 15 to deliver his message. Asked about possible transfer funds, he said: ‘It’s a big concern. You can see how [Liverpool] build their squad and there is no magic, you need to improve the squad with quality, quality players. And we need a bigger squad to compete in this competition. That is the challenge.’ 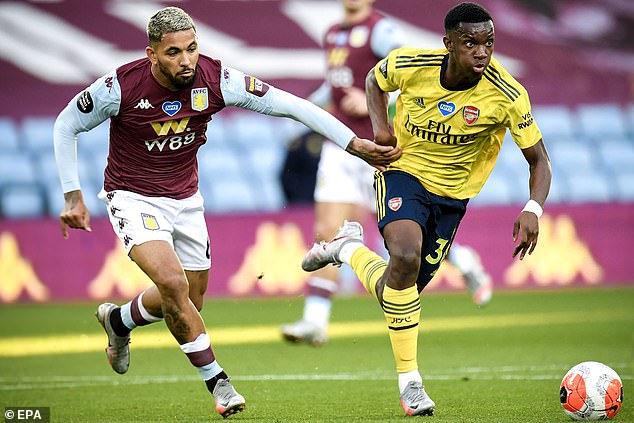 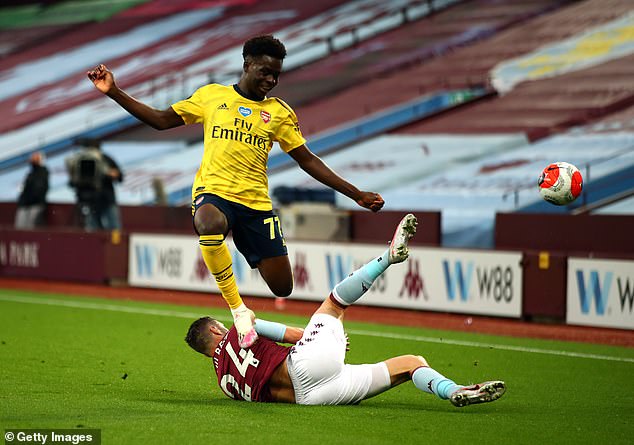 Bukayo Saka is another player, at just 18 years old, that could develop into a Gunners star

Arteta is suddenly in a powerful position thanks to that Liverpool victory, not to mention the surprise win over Manchester City in the FA Cup semi-final that leaves the Basque within touching distance of a major trophy after only seven months in charge.

He has at least a section of the supporters with him, too. A plane flew over Villa Park bearing a clear message for owner Stan Kroenke. ‘Back Arteta Kroenke Out’ read the banner.

Arteta knows it will take more than a few disgruntled fans to affect Kroenke’s thinking – just as it needs more than just an eye-catching transfer campaign to get Arteta’s plans fully airborne.

West Ham vs Burnley prediction: How will Premier League fixture play out tonight?