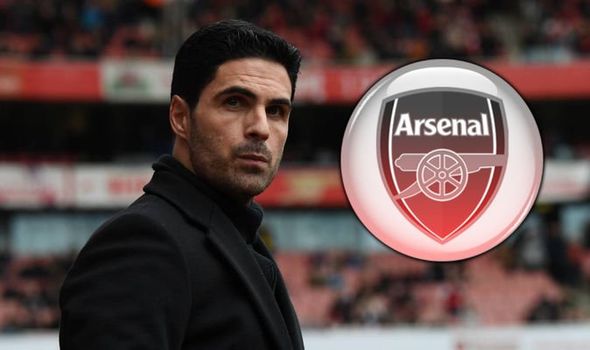 Arsenal manager Mikel Arteta is looking at three free agents as he looks to save the limited funds he will have to try and make major upgrades to his squad. The Gunners’ finances have been hit by their lack of Champions League football and with a top-four finish unlikely this season, whenever it resumes, they will have to be clever in the market again this term.

The permanent additions of on-loan defensive duo Pablo Mari and Cedric Soares, who would cost around £8m combined, are seen as likely.

But Arteta is keen to bolster other areas of his squad on top of recruiting centre-back Mari and right-back Cedric on a full-time basis.

According to 90min, Arsenal are keen on two soon-out-of-contract Premier League players as well as Paris Saint-Germain’s Layvin Kurzawa.

One of those on their radar is Chelsea winger Willian, who looks set to depart Arsenal’s London rivals this summer. 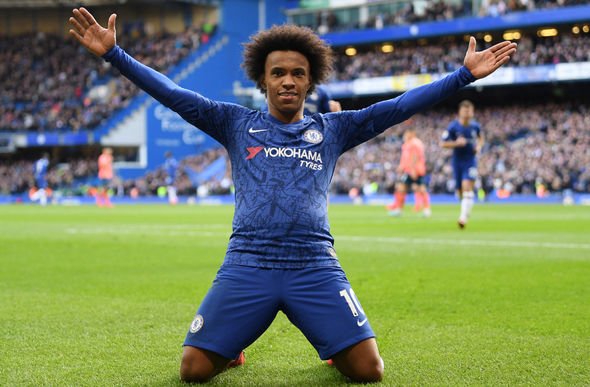 The Brazilian wants a three-year deal but Blues are unwilling to agree to the demands of the 31-year-old, who has been at Stamford Bridge since 2013.

Willian, who is thought to be on around £120,000 a week at Stamford Bridge, is also attracting interest from Tottenham with the South American wide-man keen to remain in London.

His productivity is still strong, having posted up seven goals and six assists in 37 games this season.

Bournemouth’s Ryan Fraser, also a wide player capable of playing on either flank or as a No 10, is of interest having been on Arsenal’s radar last summer. 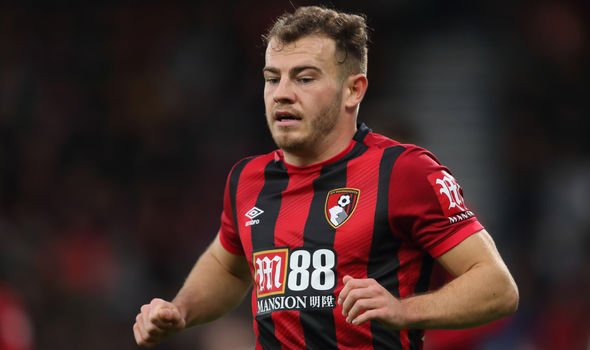 Then, the Cherries wanted £30million for the Scot, who recorded the second-highest number of assists in the league last term after Eden Hazard.

This term, his numbers have dropped with just one goal and four assists in 28 league outings but the 26-year-old’s start to the season was disrupted by a hectic summer.

A younger alternative to Willian, Fraser also earns considerably less than the Chelsea attacker, at around £30,000 a week.

PSG left-back Kurzawa, who was a January target for Arsenal, is another being monitored.

The Gunners came close to signing the France international for around £5million in the summer but 90min claim they pulled the plug to wait to sign him on a free this summer. 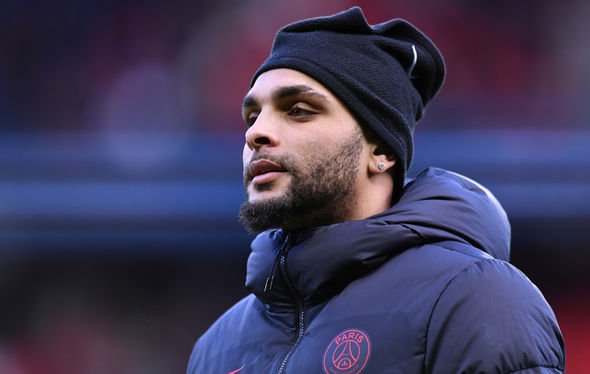 Arsenal have Kieran Tierney and Sead Kolasinac as first-team left-back options but both have struggled with injuries this season, with Bukayo Saka – naturally a winger – filling in there.

Bolstering their squad with the likes of Willian or Fraser and Kurzawa, or perhaps even all three, would allow Arteta to concentrate the money he has on high-class additions at centre-back or in central midfield.

Dayot Upamecano and Carlos Soler are apparent targets for the Spanish coach and both would command huge fees.

Player sales could boost the finances available to Arteta, however, with £50m-rated top scorer Pierre-Emerick Aubameyang’s future at the Emirates uncertain with just over a year left on his contract.