Arsenal technical director Edu is on the same page as manager Mikel Arteta over where the club need to strengthen in the January window. The Gunners invested a reasonable amount this summer as they attempted to close the gap on the top four.

However, even with the additions of Thomas Partey, Gabriel Magalhaes and Willian, Arsenal languish in 15th place in the Premier League table.

Edu missed out on signing Lyon midfielder Houssem Aouar ahead of the season and that mistake is proving costly.

Arteta has made it clear to his superiors that he wants to bring in a creative force to assist Pierre-Emerick Aubameyang.

And Edu agrees that they need to dip into the transfer market at the next opportunity. 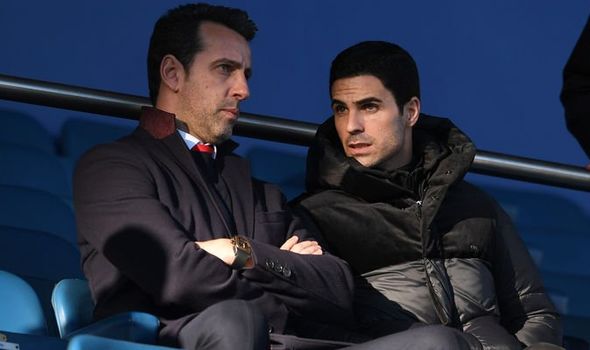 “It’s quite clear what we need,” Edu said.

“We need a player with creativity in the middle. We don’t have that in the squad right now.”

Arsenal do in fact have one of the greatest playmakers of the previous decade in their ranks in Mesut Ozil.

But the German World Cup winner has been excluded from their Premier League and Europa League 25-man squads.

That fall-out, along with the north Londoners’ lowly league position, has led to Arteta’s position coming under huge pressure.

However, Edu reckons time will be a healer in this case. He also backed youngster William Saliba to flourish after his tough start to life at the Emirates.

“Maybe he needs a little more time,” Edu said. “He’s a bright talent. We need to talk with him and Mikel to plan for next year.”

On Arteta’s future, he added: “I can see a big, big, big and beautiful future.

“It’s very strange to say that in this moment, but I have to be fair – that’s the way I see the photo. And I always believed, and knew, it’d be a big challenge. 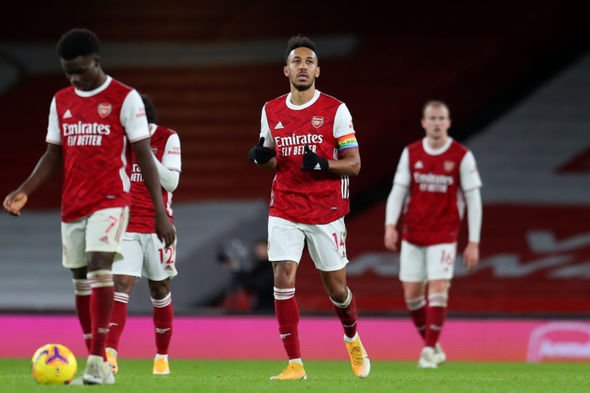 “We have to be patient. I know asking for patience for Arsenal is very strange because everyone has said that for long, long periods.

“But I’m here today to give to you guys the word that everything is fine internally but the results aren’t coming, but I think we’re going to change it very soon.

“I think the club needs stability right now, we have faced so many changes. It is not about Edu, Mikel, it is about stability. Now is the time to try and be a stable club in the old sense – externally and internally, we need that.