Arsenal are reportedly ready to sell up to five of their senior players this summer in order to bring in a host of new faces. The Gunners are set for yet another defining transfer window as the club prepares to embark on their first season without European football since the 1995/96 campaign.

Mikel Arteta will be desperate to keep his job following the end-of-season review meeting which is scheduled to take place in a matter of weeks.

The board are believed to be committed to a long-term project despite Arteta’s shortcomings this season.

He is adamant big changes must be made to the squad if the Gunners are to push on.

Arsenal’s transfer budget has already been hampered by their failure to secure European football and that means they will need to sell in order to spend. 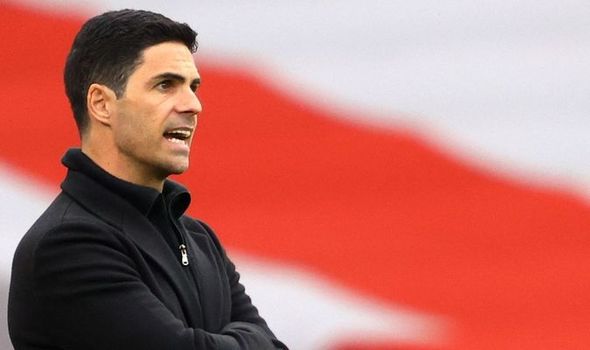 According to The Guardian, as many as five senior players could be heading towards the exit door.

One of those is former academy star Hector Bellerin, who has lost his place in the side of late to Callum Chambers.

There was reported interest from Paris Saint-Germain in the Spaniard last summer and the Champions League semi-finalists could return to the running at the end of the season.

Both are at a crossroads in their career as the value deteriorates.

Leno has already been clear that he would be open to a new challenge, while Lacazette is yet to hold progressive talks over a new deal.

Atletico Madrid and Juventus were interested in the Frenchman last summer but he eventually stayed at the club.

Now could be the time for him to move on, despite his recent purple patch before he picked up a hamstring injury. 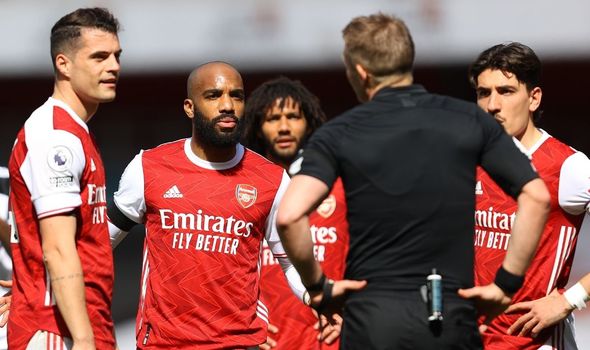 David Luiz looks set to leave the club on a free transfer when his contract is up at the end of the season.

The departures will allow Arsenal to free up their wage bill, just as they did in the January transfer window when offloading Mesut Ozil, Sead Kolasinac and Sokratis Papastathopoulos.