Arsenal have completed the signing of Willian on a free transfer after the Brazilian’s contract with Chelsea expired. However, Gunners legend Alan Smith does not think Raul Sanllehi should stop his transfer activity there.

Mikel Arteta has admitted he is “very concerned” by how little funds he may have available this summer.

Sanllehi has told the Spaniard he must balance the books of any incomings by offloading those players not part of his plans.

And Smith thinks there should be at least three new faces at the Emirates before the new season kicks off on September 12.

“With a few quid to spend, another central defender must be on the cards,” Smith said.

“This area, in fact, is the most interesting of all. Will William Saliba, for instance, be given an early chance after finally coming over from St Etienne? Saliba, by all accounts, has tremendous potential as a classy defender in the Virgil van Dijk mould. 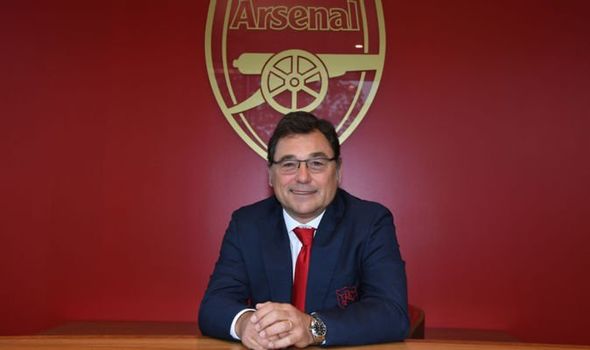 “Plenty of questions there, as there are in midfield where the future of Dani Ceballos looks far from certain.

“I am sure Arteta would love to keep this clever ball player with an excellent work ethic who forged a useful understanding with Granit Xhaka. Real Madrid, of course, might have other ideas.

“Midfield would further benefit if Matteo Guendouzi can be used in a deal to recruit someone like Thomas Partey, the much-admired lynchpin from Atletico Madrid.

“As for Mesut Ozil, the tiresome saga rolls on. In an interview this week, the German insisted he is staying at Arsenal, even though he obviously does not feature in Arteta’s plans. This is a funny one.

“Ozil is well within his rights to see out a four-year contract the club were happy enough to give. But from a purely football aspect, why would you do that if you are not going to play?”

Smith also explained that Arteta must do his best to extend Pierre-Emerick Aubameyang’s contract, which is due to expire next summer.

“For Arteta meanwhile, there is no time to waste,” he added. “If the club can re-sign Pierre-Emerick Aubameyang, everyone gets a lift in an environment that must feel optimistic anyway. 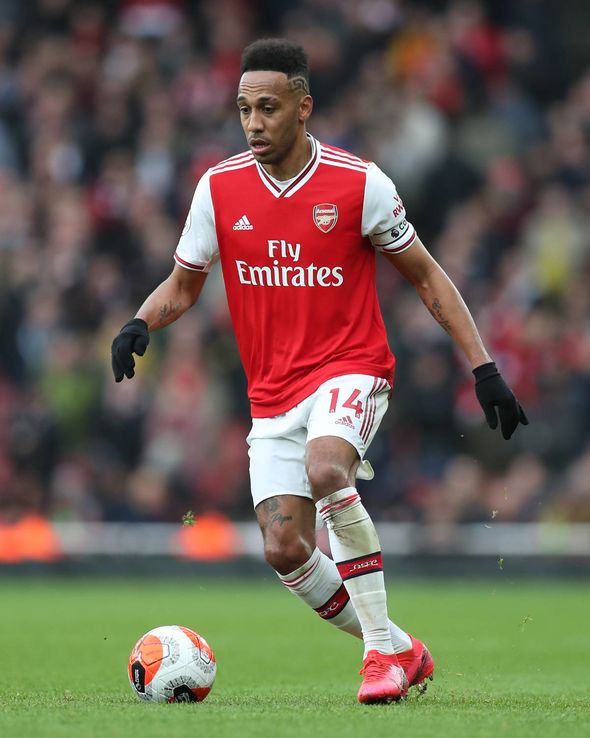 “After that, it’s about trying to improve the quality with the right signings while continuing to work on those oh-so-important playing principles with and without the ball.

“This is no quick fix. But my old club is finally heading in the right direction, thanks to the vision of the man in charge.”