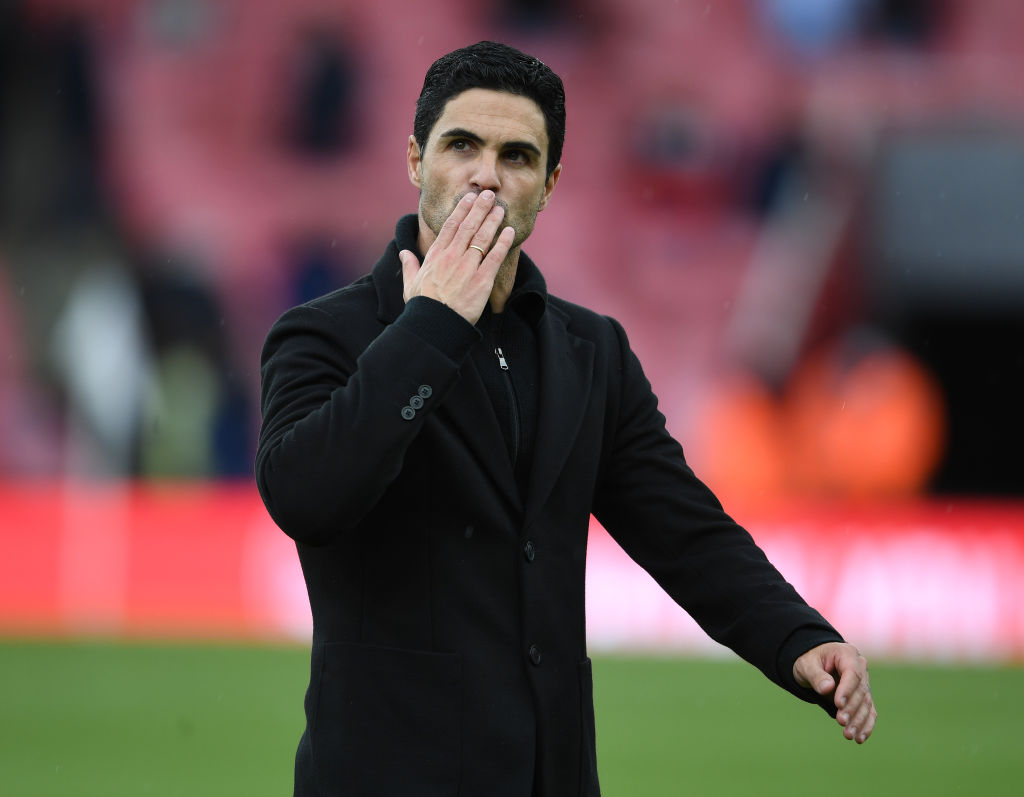 Arsenal believe they are closing in on deals for transfer targets Ben White and Albert Sambi Lokonga, with the Gunners hopeful of completing the moves this month.

The Gunners had an opening £40m bid for White rejected by Brighton but the Seagulls are realistic about their chances of keeping the England international and will only hold out for slightly more.

Arsenal are willing to return with an improved offer and Football.London claim the club are confident of pulling off the move as Mikel Arteta looks to replace David Luiz.

White, for his part, is said to be keen to move to the Emirates and wants to be given permission to speak to Arteta about a switch to north London.

The defender is currently on international duty with the Three Lions but he could be given permission to leave the camp or to undergo his medical with England should Arsenal agree a fee for the centre-back.

There is even greater confidence of a move for Anderlecht midfielder Lokonga.

The Belgians have already turned down one bid from Arsenal, believed to be around £12.9m.

Anderlecht rate Lokonga at around £18m and Arsenal could wait until Granit Xhaka is offloaded before sealing a move for the midfielder.

Xhaka is keen on leaving Arsenal and has held talks with Roma, who are willing to pay around £19m for the Switzerland international.

Luiz and Dani Ceballos have already left the Emirates, while the club are resigned to missing out on Martin Odegaard.

Sead Kolasinac and Dinos Mavropanos are also set to leave.

Ralph Hasenhuttl says Southampton rise is 'scary but not surprising'