Arsenal: Analysing the transformation under Arteta

Arsenal have confirmed the loan departures of Ainsley Maitland-Niles and Joe Willock late on January transfer deadline day. The Gunners have been busy trimming down the squad throughout the January transfer window.

Mikel Arteta bolstered some of his options with signing Martin Odegaard and Mat Ryan on loan to help provide competition for places in midfield and in goal respectively.

But there was a clear objective to get a few players out of the club, either on a permanent basis or on loan.

Mesut Ozil was the big-name departure from the Emirates after the club agreed to terminate his contract with the German heading to Fenerbahce.

Sead Kolasinac and Williams Saliba meanwhile left on loan to Schalke and Nice respectively earlier in the window. 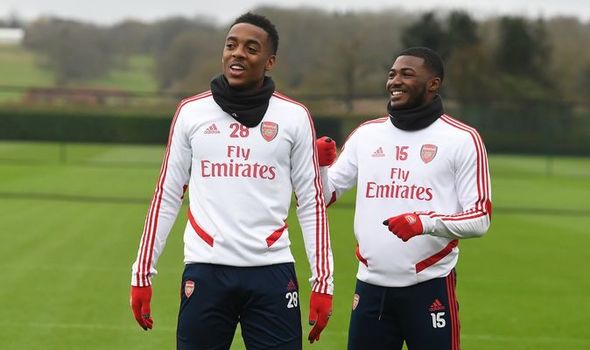 And Sokratis was released from his contract so he could join Olympiakos with more to follow in the final few hours of the transfer window.

Shkodran Mustafi completed a permanent switch to team up with Kolasinac at Schalke.

Young duo Maitland-Niles and Willock though were in high demand from a number of Premier League clubs willing to take them on loan after it become clear that Arsenal were willing to listen to offers.

West Brom ended up winning the race to sign Maitland-Niles while Newcastle secured the signing of Willock, both signing short-term loan deals.

The Arsenal academy graduates have been tipped for a bright future with the Gunners, but have struggled for regular minutes this season.

Willock has impressed when being given a chance in the starting line-up, particularly in the Europa League group stages.

Maitland-Niles was also a regular in Europe as Arsenal won all their group matches, but it’s clear that Arsenal want to see them play regular minutes elsewhere to help their growth.

Arsenal will now turn their attention back to the Premier League when they take on Wolves on Tuesday. 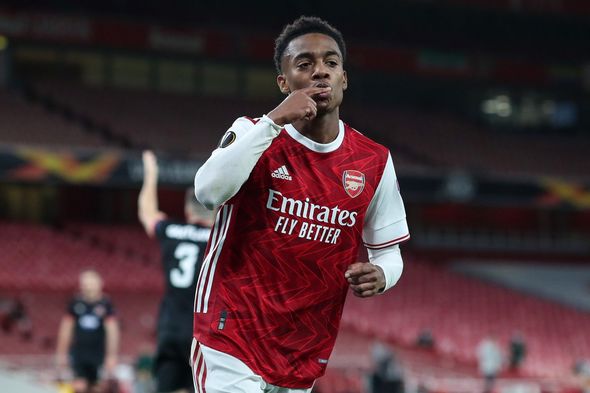 The Gunners are on a good run of form which has seen them go on a seven-match unbeaten streak.

They now sit just four points adrift of West Ham in fifth, but Arteta has a number of injury concerns for the match at Molineux.

Bukayo Saka and Kieran Tierney remain doubts for the fixture after missing the 0-0 draw against Manchester United.

Arsenal captain Pierre-Emerick Aubameyang is also doubtful as he’s been in quarantine since leaving Arsenal’s first-team bubble to visit his ill mother.

Manchester United vs Aston Villa: Why Premier League kick-off time has been moved