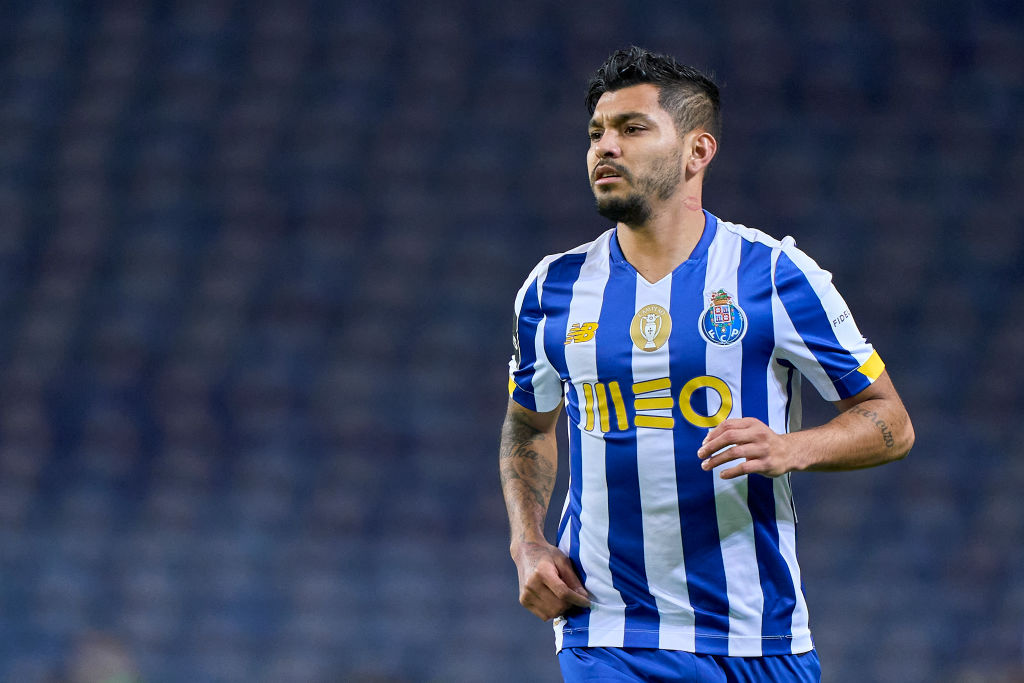 Arsenal are interested in signing Porto winger Jesus Corona and are considering triggering a £21.4million release clause in the midfielder’s contract.

The 28-year-old helped the Portuguese giants to the quarter-finals of the Champions League last term and provided an impressive 13 assists in 48 appearances in all competitions.

Corona is primarily a right-winger but his ability to play at right-back is another reason that he has caught Mikel Arteta’s eye, with the Spaniard keen on replacing Hector Bellerin.

Arsenal signed Willian on a free transfer from Chelsea last summer but the Brazilian has failed to impress in north London and the Gunners are open to offers for the former Shakhtar Donetsk man.

Corona could therefore replace Willian if Arsenal accept a bid for the Brazilian and Corona’s £21.4m release clause is seen as relatively good value, while it would make the deal easier given there would be no need to negotiate with Porto.

However, Arsenal face competition from Sevilla and Fiorentina for Corona’s signature, according to the Daily Mail.

The Gunners may consider bidding below Corona’s release clause as he only has one year left on his deal at the club but the Gunners would risk losing out to a club ready to pay the £21.4m fee.

Arteta wants the club to complete their transfer business early this summer, to avoid a repeat of last year’s chaotic final day when the Gunners signed Thomas Partey at the last minute.

The Gunners have had a £40m bid for Ben White rejected by Brighton, while Anderlecht have knocked back a £12.9m offer for Albert Sambi Lokonga.