Arsenal could potentially have found a midfield alternative to Brighton’s Yves Bissouma. The Gunners have long been linked with a move for the Malian but they could instead look to the relegation picture for a recruit.

According to Mail Online, the Gunners are monitoring Fulham’s Andre-Frank Zambo Anguissa ahead of a potential summer swoop.

The Cameroonian midfielder could be available in the transfer window ahead of the Whites’ relegation to the Championship, with Gunners boss Mikel Arteta potentially seeing him as an ideal candidate for the Gunners’ midfield.

The Spaniard reportedly wants to play with a double midfield pivot and Anguissa is amongst the candidates to assume that role alongside Thomas Partey, who was signed from Atletico Madrid in the summer.

They will be set to face competition for his signature though with the likes of Everton and Aston Villa also thought to be admirers.

It is suggested that a fee of £20m would be enough to convince Fulham to sell Anguissa.

JUST IN: Chelsea have a ready-made Fikayo Tomori replacement 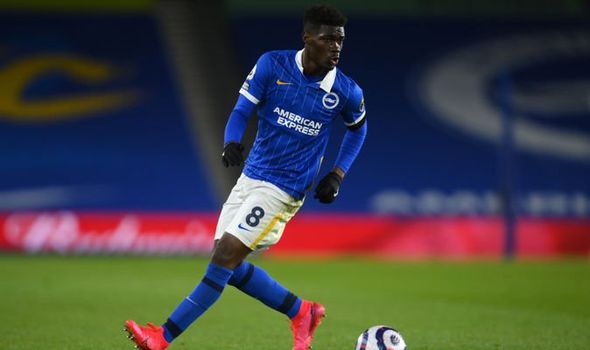 Signed from Marseille in 2018, the 25-year-old has impressed for the London outfit throughout the campaign.

He has appeared in every game but two in the Premier League this season but has simply not been able to keep Scott Parker’s men from suffering an instant return to the Championship.

The Whites dropped back into the second tier having lost six out of their last seven games.

Their last win was the brilliant 1-0 victory against Liverpool at Anfield back in March. 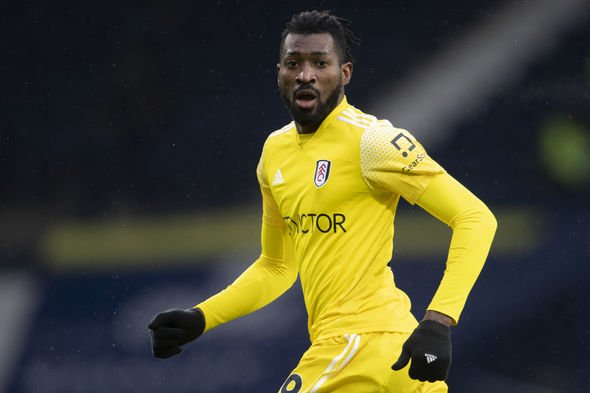 Their fate was sealed on Monday night with a 2-0 reverse at the hands of Burnley, Chris Wood and Ashley Westwood striking the decisive blows for Fulham.

In all, Anguissa has made 60 appearances for Fulham having spent last season out on loan with Spanish outfit Villarreal.

He has also earned 26 caps for the Cameroon national side having made his debut for his country in 2017.

The midfielder has two years left to run on his contract at Craven Cottage. 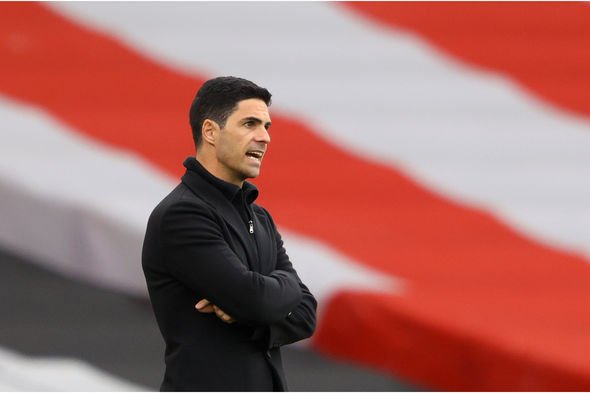 Meanwhile, Arsenal boss Arteta has said that the Gunners’ transfer plans are already well underway ahead of next season.

Speaking in a press conference ahead of his side’s clash with Chelsea on Wednesday, he said: “We’ve been sitting down the whole year.

We’ve been in constant communication and things will change, some things will stick to the plan that we already had and some other things will come out.

“But we sit down very, very regularly to talk about those things.”