Arsenal boss Mikel Arteta could bring an old team-mate back to the club in order to solve his goalkeeper problems. Juventus are reportedly attempting to sign Gianluigi Donnarumma this summer, with the Italian’s contract at AC Milan expiring at the end of the season. If that deal happens, then Arsenal should attempt to re-sign Wojciech Szczesny four years after his departure from the club.

Bernd Leno has made a string of high-profile errors for Arsenal this season.

The latest of which saw the German score an own goal in the 1-0 loss to Everton on Friday.

Arteta backed his goalkeeper after the match, claiming the defeat was not down to his No 1.

“We lost the game for different reasons,” Arteta said. 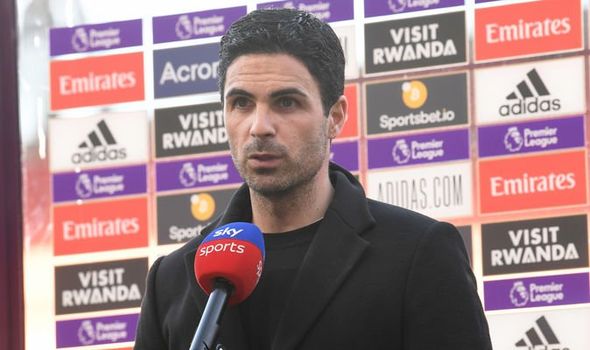 “Again, that error, I make many mistakes and everybody that is involved in any sport will make mistakes and it’s part of it, unfortunately.”

But with Leno’s contract expiring in two years’ time, and the 29-year-old stating earlier this month he would be open to a “new adventure”, a parting of ways seems increasingly likely.

And there are not many goalkeepers Arteta could sign that know Arsenal better than Szczesny. 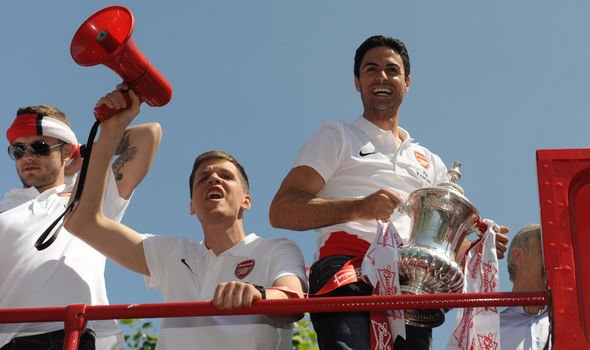 The Poland international first joined the Gunners in 2006 and spent 11 years on the club’s books, eight of which as a professional and five as a team-mate of Arteta.

Szczesny made 181 appearances in all competitions for Arsenal but spent the last two years of his time at the club on loan at Roma.

He then moved to Juventus on a permanent deal in the summer of 2017 and has been a regular for the Old Lady in the past three seasons after overtaking Gianluigi Buffon as the No 1.

Szczesny has won three Serie A titles with Juve, as well as the Coppa Italia in 2018 and two Italian Super Cups.

But with Juve’s run of nine titles in a row seemingly coming to an end this season, a rebuild in Turin looks likely.

Szczesny’s contract does not expire until 2024 but the arrival of Donnarumma would surely displace the 31-year-old as the No 1.

He is unlikely to sit on the bench while taking home that amount of money, so Szczesny may have to look elsewhere for regular first-team football.

And after proving himself to be a more mature goalkeeper than when he left, Arsenal could do a lot worse than bring Szczesny back as their No 1.