Arsenal fans want legendary manager Arsene Wenger to return to the club and become the new chairman in Sir Chips Keswick’s place. Keswick announced his retirement after 15 years on the Gunners’ board and supporters believe his position should be filled in by Wenger, a man who knows the team better than most.

This comes just two years after the ‘Wenger Out’ movement finally got its wish and saw the Frenchman step down from the dugout following a run of underwhelming seasons at the twilight of his 22-year stint in north London.

And so, in reply to one tweet asking if Arsenal fans would have the 70-year-old back, one joked: “I would even take him as a player.”

Another supporter wrote: “That shouldn’t be a question. We need him there at our club.”

A third Arsenal faithful posted: “He’s got the eye to spot crazy talented youngsters, he understands the club more than anyone.” 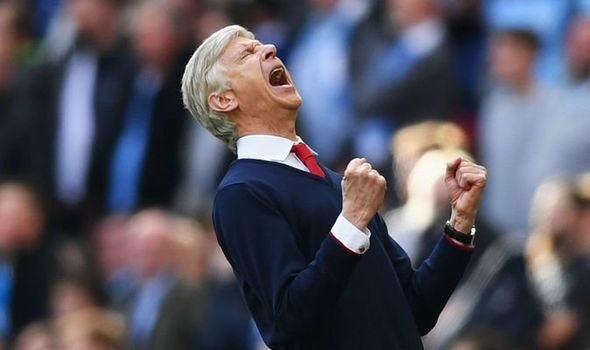 Another reply read: “Hundred percent but he’d never do it.”

However, there were also some fans that disagreed with that proposed appointment as they felt the club would be taking a backwards step with the addition of Wenger.

The Gunners are in the process of rebuilding the team and look set to show confidence in young manager Mikel Arteta as the Premier League is getting ready to restart on June 17.

One supporter stated: “Think the club needs a good long break from Wenger if I’m honest.

Everton target Sporting Lisbon star Wendel for the summer, but there’s one problem 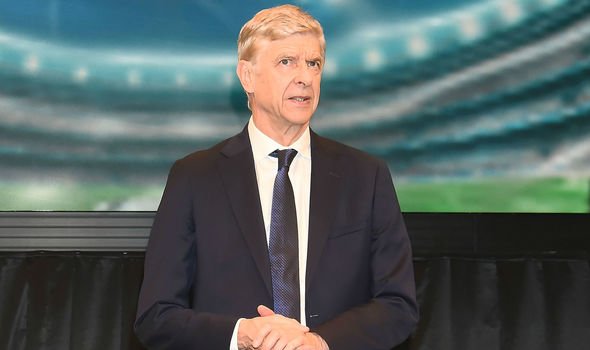 “We’re just starting to move on into the future of Arsenal. It’s going to take time but I believe introducing Wenger back into the club would be stepping into the past.”

Nevertheless, the Arsenal board doesn’t look set to replace Sir Chips as the club will carry on with Stan Kroenke, Josh Kroenke, Lord Harris and Ken Friar in charge.

Wenger has also stated that he is not keen on returning to the Gunners any time soon because he promised he “would be leaving Arsenal completely”.

Meanwhile, Sir Chips bid farewell to the fans with a touching statement in which he expressed the honour and privilege he felt to serve the club.

Keswick said: “It has been an honour to be the chairman of this great football club.

“Arsenal has always held a special place in my life and that will remain the case in the future.

“I made my plan to retire at the end of this season clear to the board, before the global health crisis we are now experiencing. The club is in safe hands with Stan and Josh, the board and the executive team.

“I know Arsenal will emerge strongly from this situation and I look forward, like all our supporters around the world, to seeing the team in action as soon as possible.”

Premier League closer to home and away matches after police statement