Arteta not getting carried away over Arsenal's early season form

Arsenal have been handed a major boost in their pursuit of Pedro Neto as Wolves are reportedly in advanced talks with Stuttgart over the signing of Sasa Kalajdzic. The Gunners are in the market for a winger before the transfer window closes and are long-term admirers of Neto.

Despite Arsenal being top of the Premier League table after three matches and looking stronger than they have in years, Mikel Arteta remains desperate to strengthen his attack. The arrival of Gabriel Jesus has sparked a significant reaction in his side’s frontline, but the lack of depth in the final third appears to be a concern.

It has widely been reported that Neto is now a top target, though Wolves are reluctant to part ways with the Portuguese forward for anything less than £50million. However, they could be preparing for his departure with the signing of Kalajdzic.

The Austria international has been heavily linked with a move to the Premier League this summer, with Manchester United, Brighton and Southampton amongst those interested. But according to Florian Plettenberg, Wolves have stolen the advantage in the race for his signature, with the player reaching a ‘verbal agreement’ with the club. 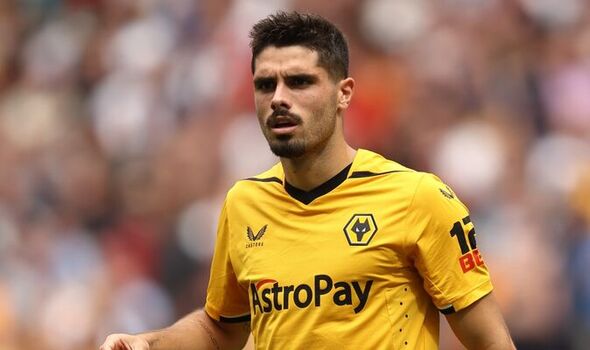 A fee between the Molineux Stadium and Stuttgart is yet to be agreed, though the Bundesliga outfit are expected to demand £21million for the striker. Kalajdzic scored six goals and assisted one in 15 appearances last season, and has started the new campaign in just as impressive form with three assists in as many appearances.

The arrival of the 25-year-old could see new signing Goncalo Guedes moved out to the wing, a position that he played in for Valencia previously. Therefore, Wolves may be less reluctant to sell Neto and could be willing to talk with Arsenal, as a result. 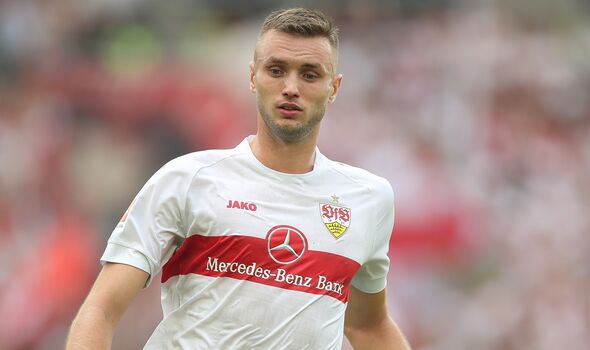 The 22-year-old has consistently impressed since breaking into Wolves’ first team, and he has started this season brightly with energetic performances down the right. Neto signed a new five-year deal at the club earlier this year meaning that his club hold all of the power in negotiations and are in no rush to part ways with the former Lazio star.

Speaking about his desire to sign a forward this weekend after beating Bournemouth 3-0, Arteta said: “That doesn’t change. We know we are short, we have to add more firepower and we can do it.”

It remains to be seen whether Arsenal pounce to rush a deal over the line for Neto now or see if they can secure his signature in the final knockings of the window.